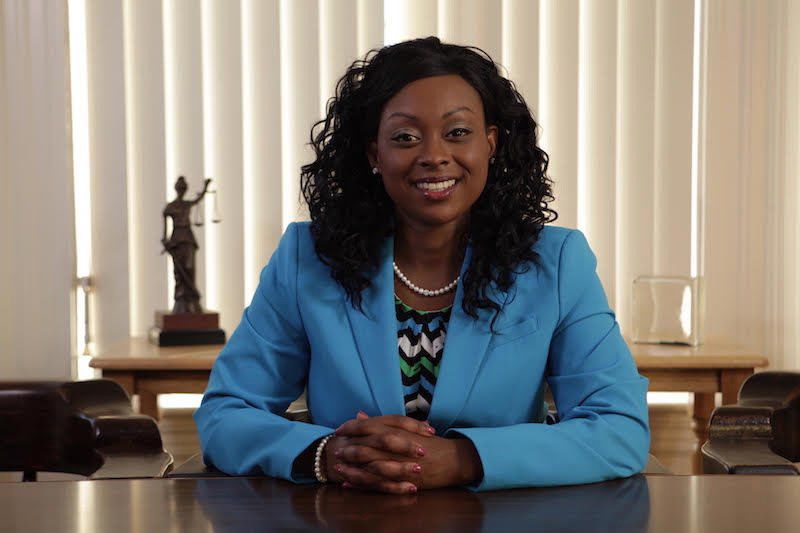 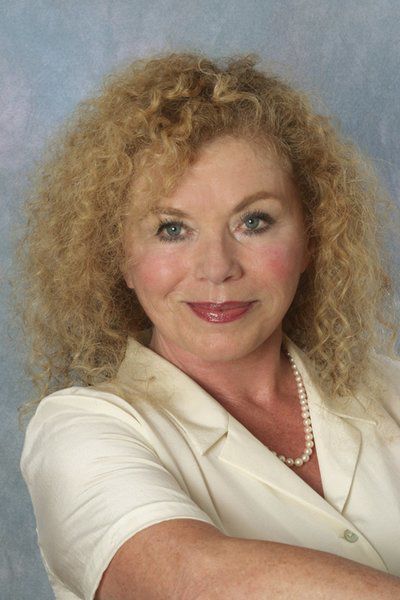 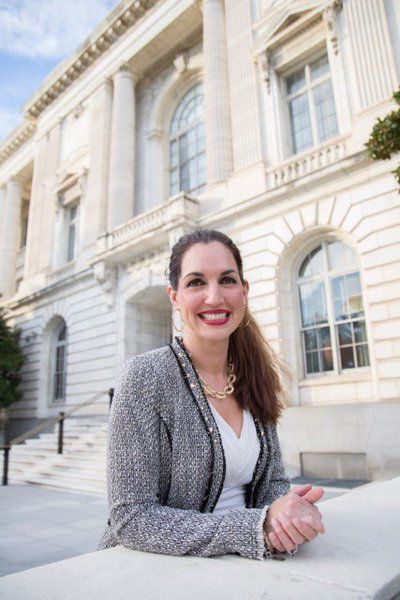 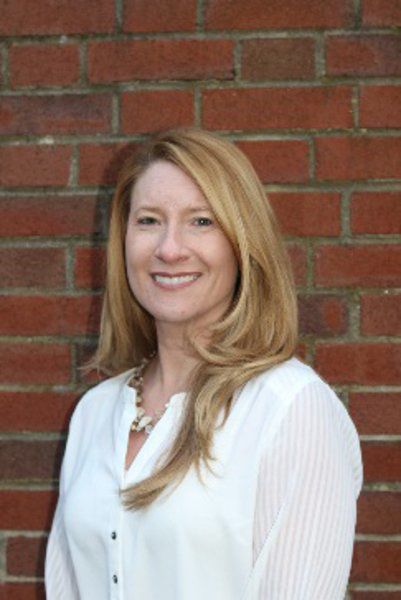 Nicole Bluefort has been appointed by Gov. Charlie Baker to a five-year term on North Shore Community College’s board of trustees. She is an attorney with law offices in Lynn and Boston. Previously, Bluefort worked at NSCC as an adjunct professor and taught in its paralegal program. She received a Juris Doctor degree from Northeastern University School of Law, a master’s in public health from Tufts, and a bachelor’s from Boston College.

Jamie Zahlaway Belsito, a resident of Topsfield, has been appointed by Gov. Charlie Baker to the Salem State University board of trustees. She previously served as director of advocacy at the National Coalition of Maternal Mental Health, where she worked with Rep. Katherine Clark and other members of the U.S. Congress to assist in the implementation of postpartum depression screenings and access to treatment across the country. In 2016, Zahlaway Belsito was appointed by Sen. Joan Lovely to serve as commissioner of the Commonwealth of Massachusetts Special Commission on Postpartum Depression. She is also the founder of Effie’s Grace LLC, which is focused on advocating for positive outcomes for women’s health. Zahlaway Belsito holds a bachelor’s degree in political science from Salem State University.

The YMCA Swimming and Diving National Office has named YMCA of the North Shore swim coach Janet Harty as its regional representative for swimming and diving in the New England region. Harty is the head coach of the YMCA of the Northshore Sharks program which includes more than 500 swimmers from ages 5 to 18.

Kathy Essler, a resident of Beverly, has been appointed vice president of J. Barrett & Company. She will work out of the real estate agency’s Cummings Center office in Beverly.

Hillary Lacirignola has been promoted to vice president of Weston & Sampson, a interdisciplinary design, engineering, and environmental service provider based in Peabody. She began her career with the company in 1997 as an engineer and was later promoted to senior engineer, project manager, team leader, and associate. Lacirignola earned a master’s degree in civil engineering from Northeastern University and a bachelor’s in environmental engineering from Syracuse University. She is also a registered Professional Engineer in Massachusetts and New Hampshire.

The Book Shop of Beverly Farms is currently celebrating its 50th year in business. Nancy Hewson, Mary Perkins, and Mimi Adams opened the shop in February 1968 and its current owners, Pam Price and Lee Simonds Brown, took over operations in 1997.

In celebration of its 12th anniversary in business, DMS Design LLC, an architecture and interior design firm of Beverly, will once again partner with Habitat for Humanity of the North Shore to provide pro-bono architectural services for families in need.

The ReachArts Community Art Center in Swampscott has forged a long-term partnership with local nonprofit Hope for Creativity. Through this partnership, ReachArts will provide space for HFC programs and help publicize its fundraising efforts. Since its founding in 2009 by Moira Landry, then a Swampscott Middle School student, Hope for Creativity has delivered art packs to 6,000 homeless children in every shelter in the state.

North Shore Bank has donated $1,400 to Epilepsy Foundation New England’s Purple Camp, a weeklong overnight summer camp designed to support the needs of children with epilepsy. Proceeds were raised through the bank’s Jeans Day program, where employees wear jeans to work in exchange for a $5 donation to a local charity. The bank is headquartered in Peabody and has local branches in Salem, Beverly, Danvers, and Middleton.