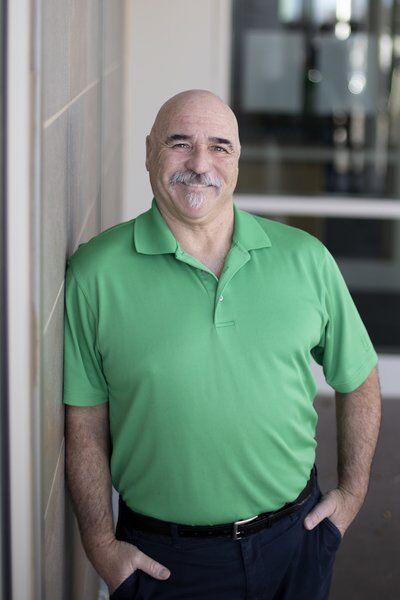 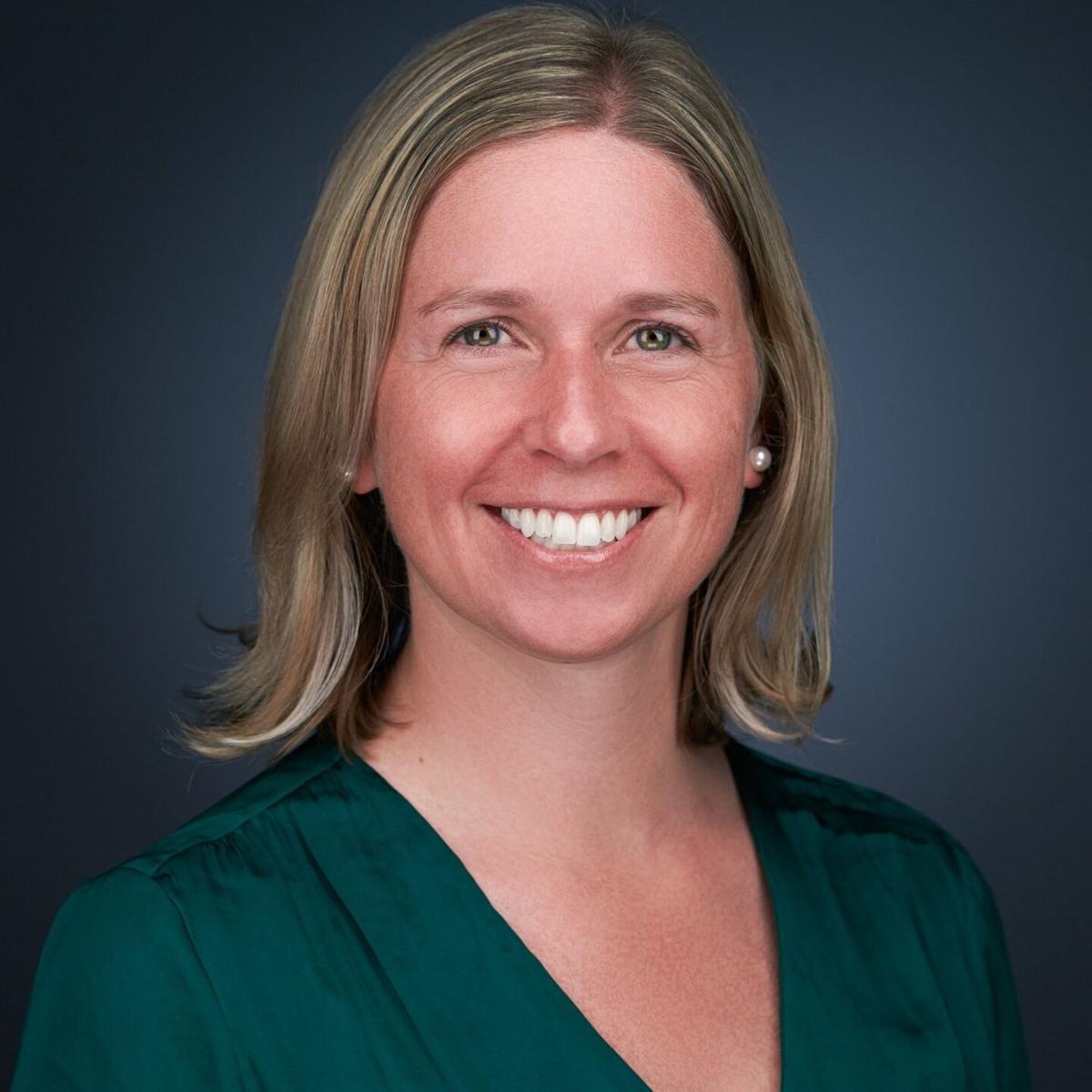 PEABODY — The field of candidates for the Peabody Municipal Light Plant commission has been narrowed down to four, and in two wards, four and five, were choosing the top two candidates to continue on to November’s general election.

In unofficial results released by two of the campaigns, political veteran David Gamache topped the ballot in Ward 5, a seat he’d previously held for 24 years, pulling in 332 votes, or 39.3% of the total vote. Incumbent Joel Saslaw came in second, with 264 votes, or 31.3%, and newcomer Matthew Molk came in third with 240 votes, or 28.4%.

Gamache said that he believes a group of longtime “core” supporters — who were upset when he stepped down from the seat — worked hard on his behalf to bring him back. “I look forward to the November election and will continue to work hard.”

Saslaw referred to a statement he posted on social media thanking supporters.

“I am honored that the voters of Ward 5 have confidence in the work I have done over the last eight years and I look forward to working just as hard throughout this campaign and beyond to continue to fight to protect their quality of life and be their voice in matters that affect them,” Saslaw said.

Both Gamache and Saslaw had praise for political newcomer Molk for running a good campaign against two political veterans.

In Ward 4, one of the busiest areas of the city, Charest came in second place with 298 votes to Daigle's 353. John Salisbury-Rowswell pulled 64 votes and will not continue on to the general election, according to results provided by the city clerk late Tuesday evening.

Daigle said she was pleased to be able to move forward to the general election. "It was a great day," she said. Going forward, "we have a lot of work to do. Over the next six weeks we're going to have to hustle."

A planned 133-unit condominium complex on King Street at the site of the former J.B. Thomas Hospital has stirred controversy in the ward for the past several years, and Charest has faced blame from some residents who believe he could have stopped the project. Salisbury-Rowswell, making a second run at the seat, has taken the lead in an appeal of the special permit granted to the project in June.

Charest believes there are other issues that are of importance to the ward, including traffic along Route 114, and the ongoing viability of the Northshore Mall.

In the other contested race on Tuesday's ballot, the Peabody Municipal Light Plant commission, incumbent Thomas Paras topped the ballot with 1,384 votes, outpacing the rest of the field by a significant margin. He'll be joined in the general by Ray Melvin, who is making his third run at a seat, who received 933 votes; incumbent Robert Wheatley, who received 836 votes; and Tracy Valletti, who is opposing plans for a peaker plant off Pulaski Street, who received 685 votes.

While the influx of challengers came amid controversy over plans to build a “peaker” plant on land off Pulaski Street, just one of them,  Valletti, said that it was a reason for her run. Melvin, Brenner and Mallia all expressed interest in the commission for other reasons.

The plans for the peaker plant were first presented to the board in 2015 and the board voted to go ahead with the project in 2017.

City officials say they had no idea about the plans, which were simply referred to as “Project 2015-A” by commission members.