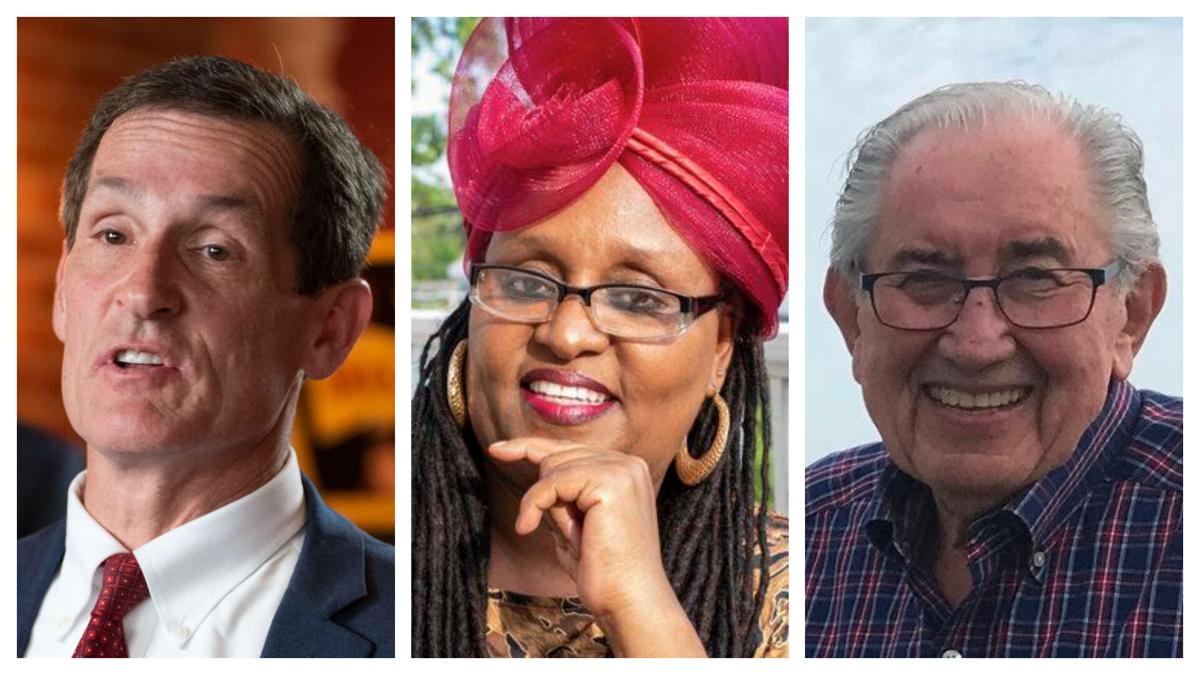 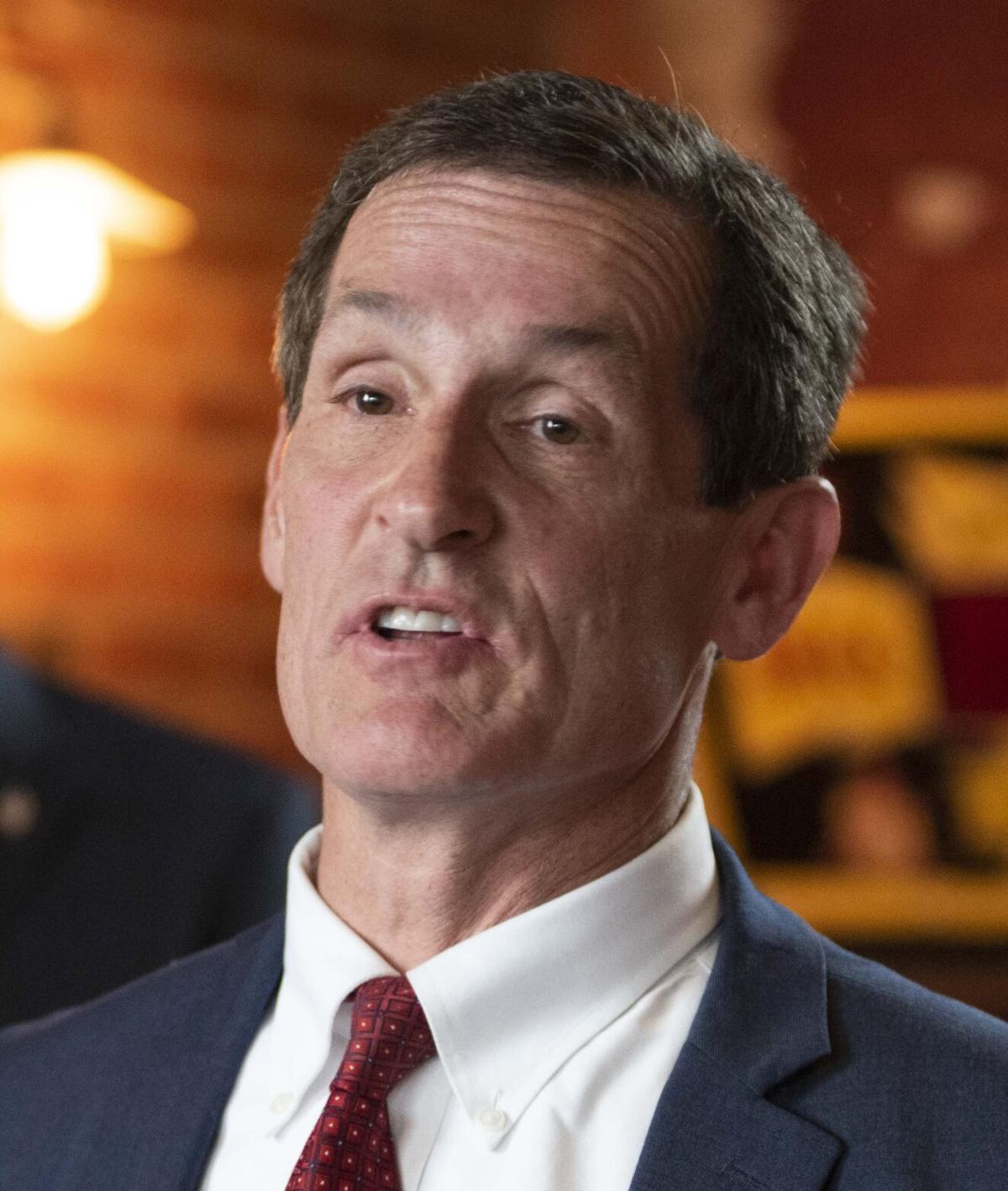 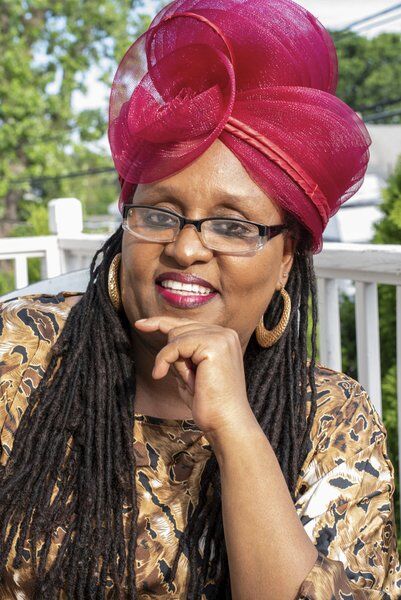 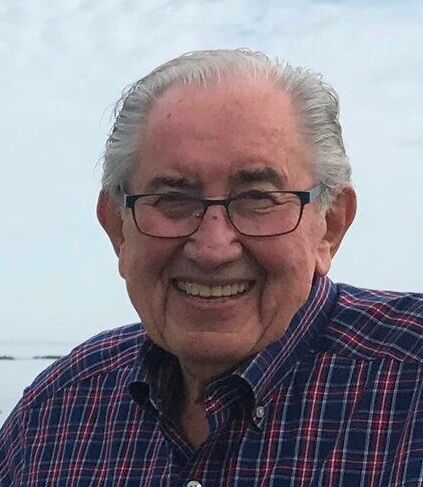 BEVERLY — On Tuesday, Beverly voters will see something they haven’t seen for awhile on the election ballot for mayor — a choice.

Two candidates are challenging incumbent Mayor Mike Cahill in Tuesday’s preliminary election. It marks the first time Cahill has faced a challenger since 2015.

The two challengers this year are Esther Ngotho, a nurse who has a doctorate degree in public health and is a former member of the Beverly Human Rights Committee; and Marshall Sterman, a business consultant who is running for public office for the first time. The top two finishers on Tuesday will advance to the Nov. 2 final election.

Ngotho, who ran for city councilor at-large in 2017, said she is running for mayor because Beverly is facing “unique public health emergencies and disasters,” including a global pandemic, a race epidemic and a housing crisis.

“Solving these problems requires that we do not conform to how we have always done things but take the road less traveled that champions new ideas and makes government work better for all of us,” Ngotho said in a statement.

Ngotho was born in Kenya and came to America with her daughter in 2001, escaping a “violent situation in which we were tortured and nearly lost our lives,” according to her campaign website. She said her immigration story has shaped her beliefs about “the value of every single life” and has prepared her to address the city’s most urgent needs.

“I have personal insight into the lives of the marginalized,” she said. “I can advocate for those who otherwise slip through the cracks. I know firsthand what it’s like to be a Black woman living in Beverly.”

In addition to the Beverly Human Rights Committee, Ngotho has been active in the community with the Zen Center North Shore, Massachusetts Alliance Against Predatory Lending and Refugee Immigration Ministry.

Sterman had a long career in business and finance and said he is still working as a consultant at the age of 89. He said he decided to run because he sees an opportunity for the city to spend money on such things as housing and recreation by borrowing money and taking advantage of low interest rates.

“Now’s the time to go and get as much money as we can through municipal bonds and other ways and do a lot in the city that will make the city a much better place to live,” he said.

Sterman said he is not concerned about the city running up a lot of debt.

“No one thinks about the debt of the city,” he said. “With interest rates the way they are, now’s the time to borrow. This is one every 35 to 50 years where you have a situation like this.”

Cahill has been mayor since 2014 and is seeking his fifth two-year term. He also served as Beverly’s state representative for 10 years and as City Council president for two years.

“This is an amazing honor to be serving the people of Beverly as mayor,” he said. “I love coming to work every day. The ability to keep working on things and making the community better is something I have always enjoyed.”

Cahill has cited several accomplishments in his campaign literature, including the construction of a new police station and middle school, increasing the city’s stabilization fund by more than $15 million, and making progress on protecting the city from climate change and addressing issues of racial equity.

Cahill had spent about $4,100 on the campaign, according to the most recent campaign finance records. Ngotho has spent $1,484, while Sterman has not filed his spending with the the state’s Office of Campaign and Political Finance.