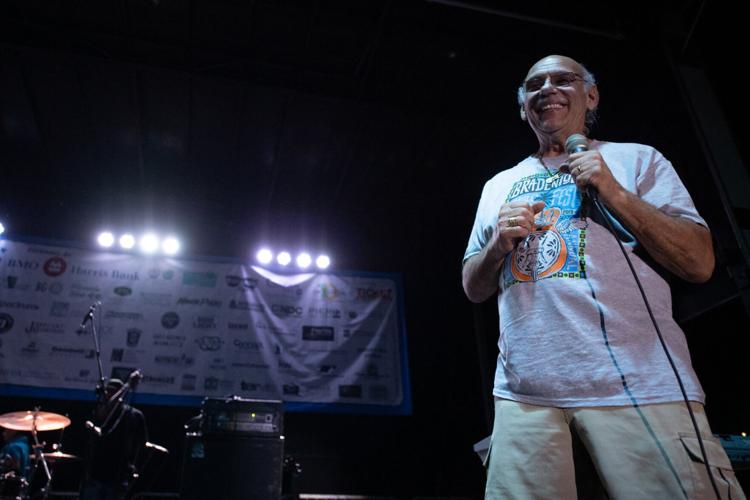 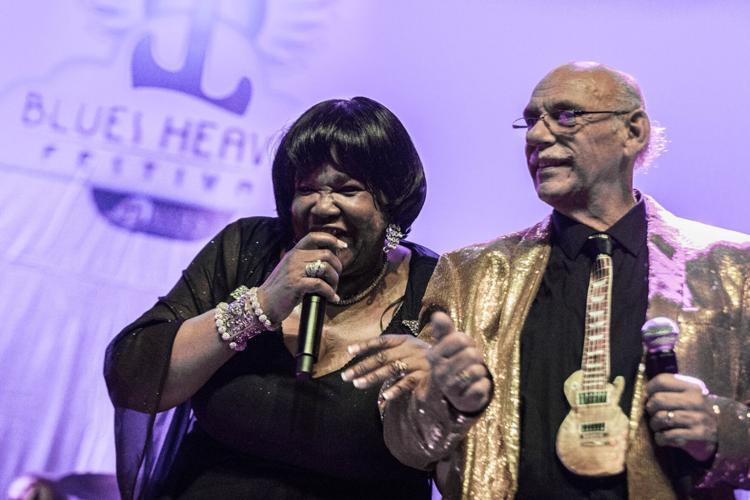 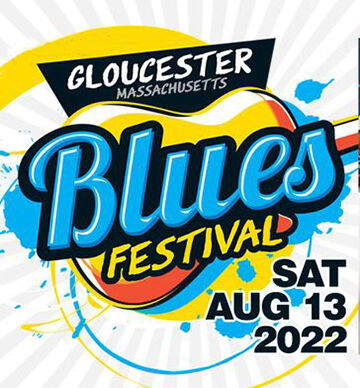 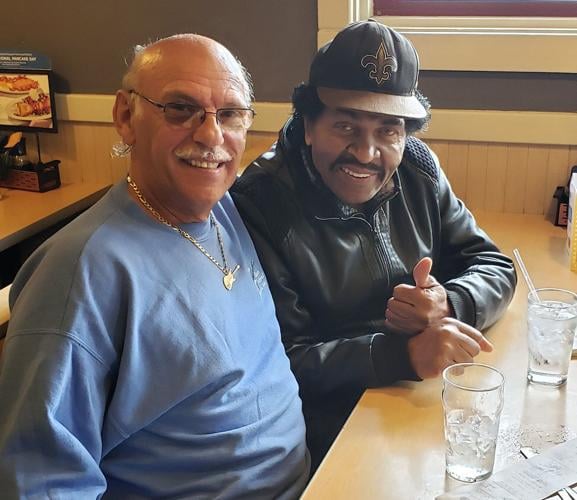 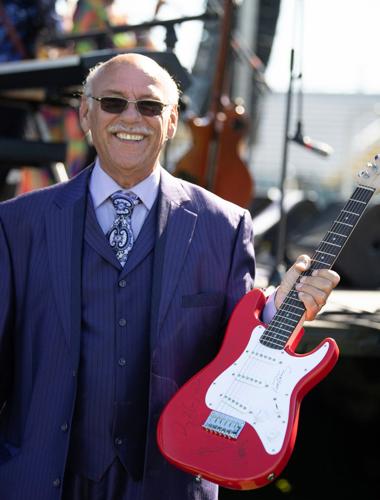 He is the promoter of the 12th annual Gloucester Blues Festival on Aug. 13, but really he’s an ambassador of blues.

Benjamin — event producer, consultant, businessman, blues aficionado, curator and booster — is busy making sure plans are squared away for the upcoming show at Stage Fort Park. With 40 years in the blues industry, Benjamin has festival production down to, seemingly, a science.

In reality, he probably could be producing huge rock festivals, raves and more, but he doesn’t — his life and career are nothing but the blues.

Since he first started bringing the blues to Rockland, Maine, in 1979, Benjamin has grown the production of blues festivals — and the music — into a bustling career. The North Atlantic Blues Festival in its 28th year drew 10,000 people over two days to a scenic waterfront park in Rockland, Maine, population 7,172, a couple of weekend ago. Gloucester’s up next, then it’s Florida for three separate, and successful, festivals. Later in the year, he’s heading to Denmark for an indoor blues fest he co-promotes.

And then there’s his Monday Night Blues show at Grey Owl Bar & Grille, at 2 Park Dr., in Rockland, where Benjamin brings in national-touring talent to play near-Downeast Maine.

“It started out a hobby and now I do it for a living,” he said.

The annual festival in Gloucester has become part of the community with much support from corporate sponsors and loyal fans that has allowed it to flourish in the middle of Gloucester’s busiest season when parking and hotels are always at a premium.

“It’s great blues, it’s in the sunshine, it’s August in New England. You can actually go swimming in Gloucester. It’s straight on the water and the beach is right there. We have people go swimming quite a bit,” he said. “It’s a small, intimate festival so you can get up close. It’s not that great big festival where you’re elbow-to-elbow to people. You can spread out, it’s a great big spot,” he said.

On the average, Gloucester Blues Festival attracts 800 to 1,000 fans each year but Stage Fort Park could accommodate thousands more. So there’s plenty of room, he said.

“It’s a good setting, basically you have six national touring bands — everyone tours all over the country. Everyone of them is good, a headliner. Then, you get someone like Veronica Lewis on her way up, you know, she’s 19-years-old. You get to see some of these people early in their careers,” he said.

This year’s closing act — Joe and Chris Beard — “have been playing for years. They are father and son that very seldom play together, and we’ve got them, which is cool...Getting the father-son duo up there should be a lot of fun. You don’t get to see that type of thing often.”

One of Benjamin’s personal touches at every festival he’s involved in comes after the last band finishes its final encore.

“I’m known for ‘don’t leave early because you’re going to miss something special’ because after the last act is done, I usually bring a few of the artists back on stage for a jam song or two. So you get to see a bunch of those artists playing together that you’d never get a chance to see otherwise,” he said.

Bring your own chairs or blankets. Beer and wine will be available for sale onsite