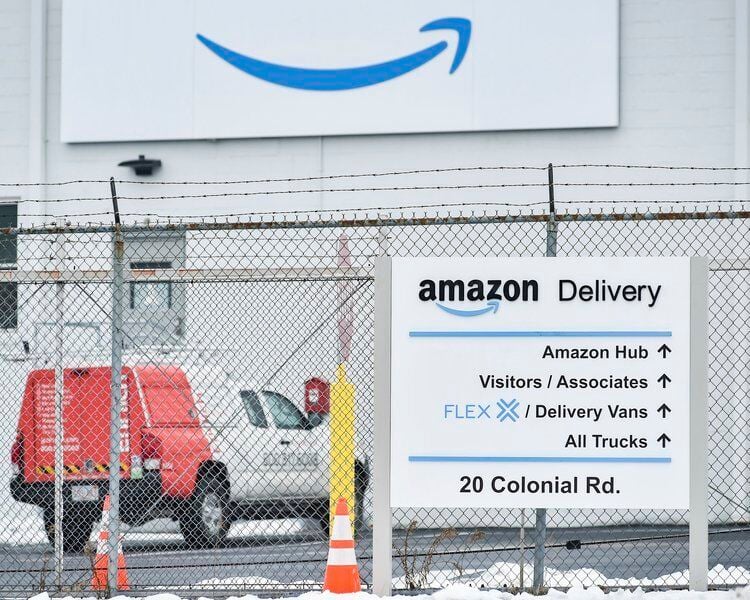 An Amazon delivery center in Salem opened in February and officials say there have been few problems. 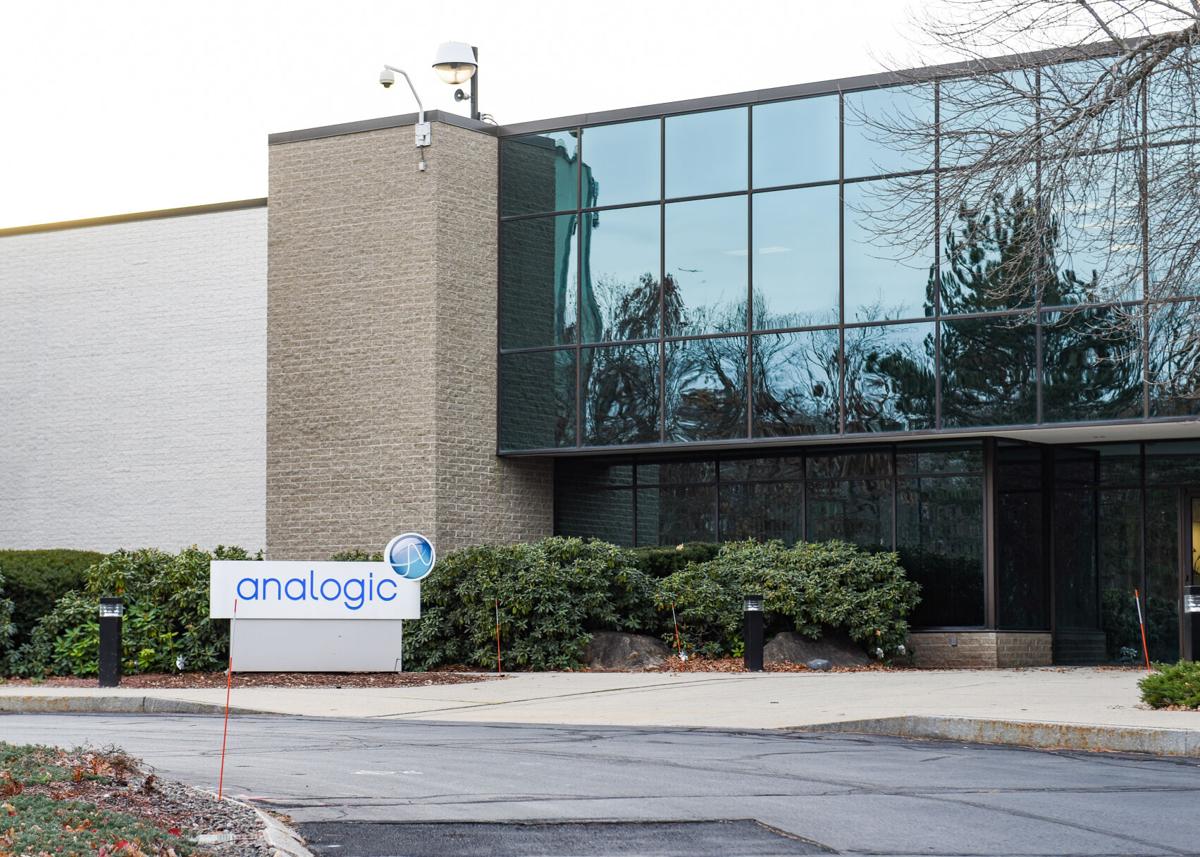 Amazon has major plans for the Analogic headquarters in Peabody’s Centennial Park to open a new delivery warehouse for the area.

An Amazon delivery center in Salem opened in February and officials say there have been few problems.

Amazon has major plans for the Analogic headquarters in Peabody’s Centennial Park to open a new delivery warehouse for the area.

PEABODY — Amazon’s plans to build a massive delivery hub on Centennial Drive is a story of two companies looking to expand operations and improve efficiency.

Amazon, the global Internet shopping juggernaut, has followed its recent opening of a 148,000-square-foot delivery station in Salem with an even larger one proposed for 8 Centennial Drive, the home of security systems manufacturer Analogic.

As that takes place, Analogic is seeking another space offering what it has on Centennial Drive — about 500,000 square feet of space spread across two stories in a building that has had chunks added over time.

“Analogic has been there for about 50-plus years. The campus building size is a little more than 500,000 square feet, but it has grown over time and was added in increments,” company CEO Tom Ripp said. “Usable, contiguous manufacturing space is tough to find in that facility. The office spaces are scattered throughout, labs are scattered throughout, and we took a look at upgrading it and bringing it up to current standards, the layout we wanted ... but the costs are astronomical.”

Now, the company is looking for a new home, Ripp explained. The perfect space would have between 150,000 to 175,000 square feet of “high bay manufacturing space,” with another 80,000 to 90,000 square feet of nearby or connected office space to join it.

The move to expand comes as the company celebrates the landing of a $198 million contract with the Transportation Security Administration (TSA) to build more than 300 mid-sized X-ray scanners, with plans to start sending them to airport checkpoints in early 2022, according to a Sept. 2 announcement from the TSA.

“Our production is ramping up considerably, and that’s forcing us to move into something that can support our growth,” Ripp said. “We’d like to stay local. There’s no immediate need to move. Anything we’d do, we’re looking at movement over the next three years or so.”

The company has about 1,100 employees worldwide, with 550 working out of Peabody, Ripp said. Amazon, with its proposed buildout, seeks to build a single-story, 183,000-square-foot building for between 400 and 500 employees. It has described the Peabody proposal as a “last-mile” delivery station, the same language used to describe what opened in Salem earlier this year. The Salem site contains 148,000 square feet of space and has been open since February.

Caitlin McLaughlin, an Amazon spokesperson, declined to compare the Salem property to what’s proposed in Peabody, per company policy regarding future development.

“We’re constantly exploring new locations and we weigh a variety of factors when deciding where to develop future sites to best serve customers,” McLaughlin said. “However, we have a policy of not commenting on our future roadmap and are not yet commenting on any specific operations plans for Peabody.”

With Amazon’s move to Salem, the delivery center has had a smooth launch in the Witch City, Salem officials said. Amazon replaced a chemical company “that also had trucks in and out,” Mayor Kim Driscoll said. “Overall, we have had few complaints since they opened.”

That was echoed by Patti Morsillo, who represents the ward Amazon operates out of on the City Council.

“Early on, we had some issues with some of the delivery trucks going down some of the smaller residential streets,” Morsillo said. “Those complaints came in pretty fast, but the police department worked with them, and they resolved that quickly.”

Working with Amazon, Morsillo said, has been “just a matter of working through the kinks. They’re very responsive and send out updated GPS data so the drivers don’t use smaller streets.”

In terms of the expansion, there’s no discussions on the two Amazon locations running simultaneously. Analogic expects to keep working out of Centennial Drive for at least the next few years, and Peabody officials has said the same about Amazon’s plans to launch in the Tanner City.

But it’s clear what’s driving Amazon’s need to grow, according to Driscoll.

“With the onslaught of COVID, more people have turned to online shopping for everything, necessities to gifts,” Driscoll said. That “has led to the growth of distribution centers like what’s in Salem and what’s proposed in Peabody.”