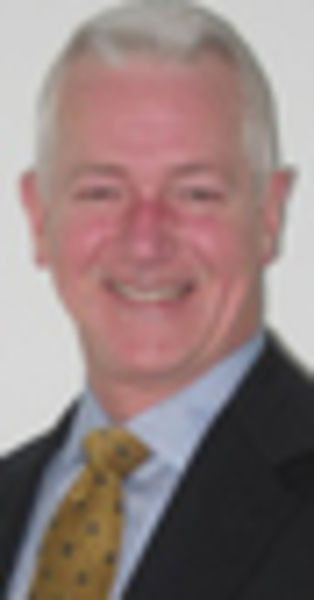 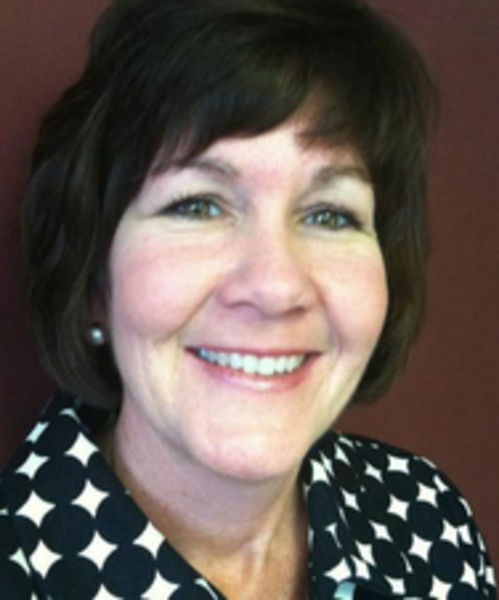 Ellen Kallman, a resident of Ipswich, has been named director of advancement at Melmark New England, a nonprofit, community-based organization that serves children and adolescents with autism spectrum and other neurological disorders. Prior to her new role, Kallman served for seven years as the director of philanthropy at Lowell General Hospital, where she oversaw annual fundraising of $4.5 million and the completion of a $16.5 million capital campaign. Kallman is an active volunteer and serves on several local boards, including Ipswich Caring and the Ipswich Museum.

Heather Hoover, a certified personal trainer through the American Council on Exercise, has joined the staff at Fitness Together Topsfield, a personal training studio. Hoover has a degree in exercise and physiology, and is an equestrian and cancer exercise specialist.

Michael Quigley has joined full-service mortgage lender and broker William Raveis Mortgage LLC, as executive mortgage banker. Quigley will be working primarily with buyers and sellers in Marblehead and Newburyport. Most recently, Quigley owned and operated Starboard Mortgage Corp., a mortgage broker business. He has served as a commissioned officer for the United States Army National Guard and was a product manager for Pitney Bowes Corporation.

The Massachusetts Bay Transportation Authority and the Massachusetts Department of Transportation have awarded Greater Lynn Senior Services with a contract of up to $287 million to operate THE RIDE transportation service in 27 communities, including Salem, Peabody, Beverly, Danvers, Swampscott, Marblehead, Middleton, Topsfield and Wenham. THE RIDE is the paratransit service provided by the MBTA to ensure equal access to residents with disabilities who are unable to use public transportation. For Salem residents alone, GLSS provides as many as 40,000 trips per year. The new contract is a five-year deal for $199 million with an MBTA option for two additional years at $88 million. GLSS was selected over three other agencies in a competitive bidding process for the North service area, resulting in the agency securing the biggest contract in its history.

Danvers-based independent mortgage lender Mortgage Network Inc., has been named to Mortgage Executive Magazine’s 50 Best Places to Work list, ranking No. 18 in the country. More than 160 mortgage companies and banks across the country participated in the survey. The list was created based on votes from more than 8,000 mortgage loan officers, and winning companies were selected based on a combination of total votes and average rating scores. Companies with a minimum of 30 loan officers were eligible.

Kiki Hanson, a group exercise teacher and personal trainer since 1993, has opened a fitness studio called Kiki Pilates at 10 Elm St. in Danvers. The studio offers various exercise and equipment classes. A certified Pilates instructor, Hanson served as the group fitness/wellness director at Beverly Athletic Club for 17 years. She is also the co-author of the “BarRemixed” training manual.