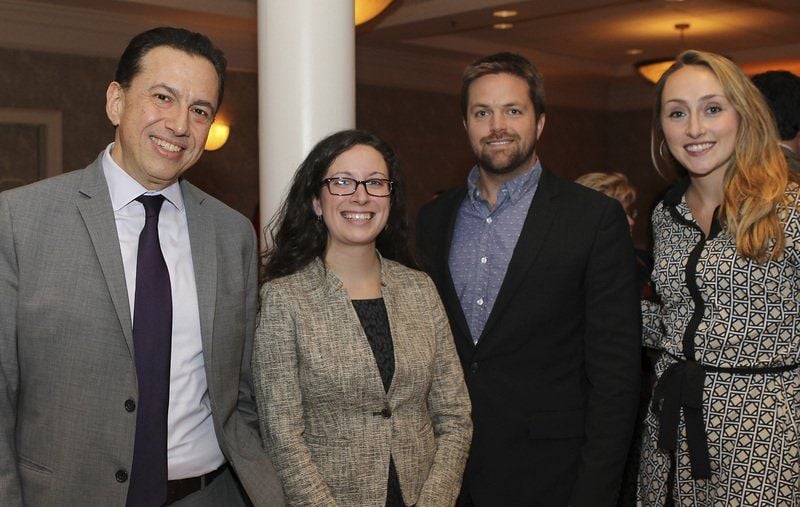 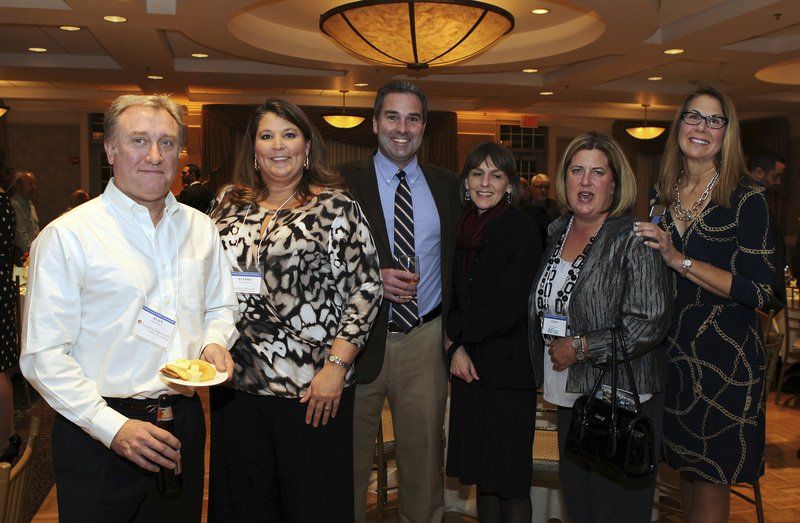 From left: Alan and Sandra Batakis, Tim and Jody Curtin, Lynn Feazel and Michelle Talisman at the chamber dinner and award ceremony. 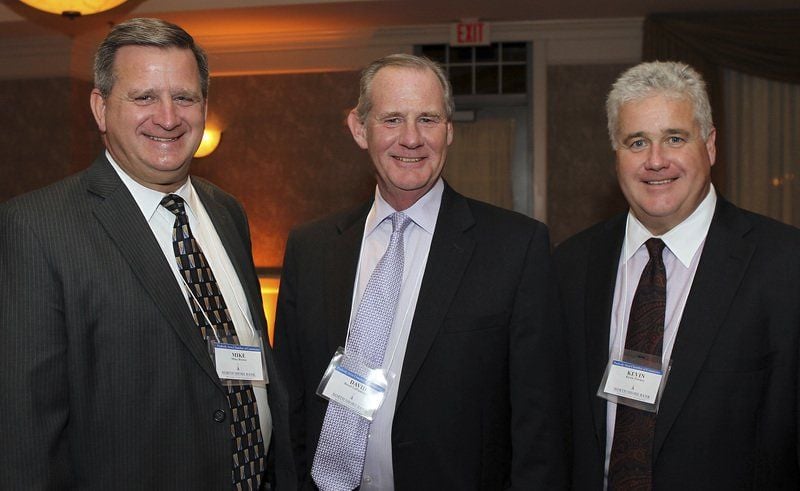 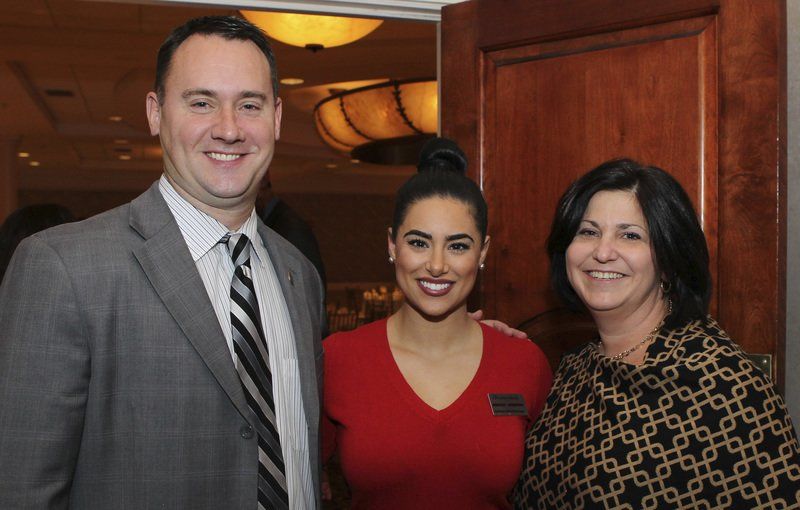 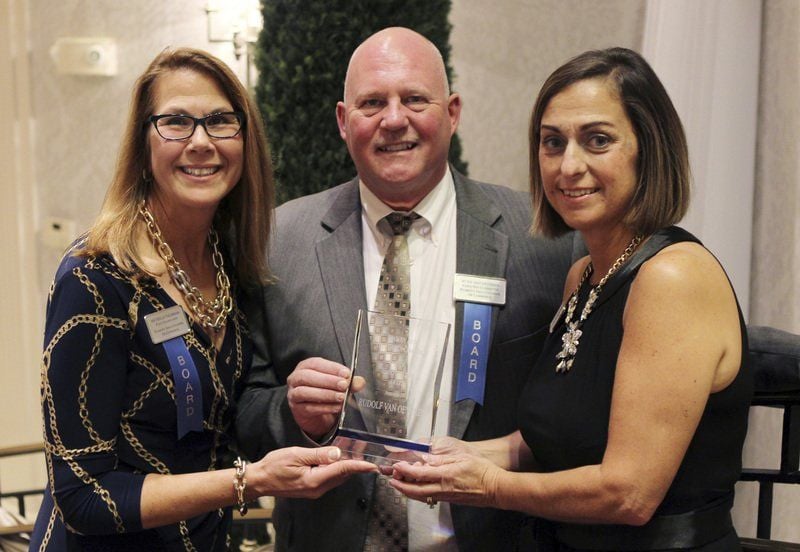 From left: Alan and Sandra Batakis, Tim and Jody Curtin, Lynn Feazel and Michelle Talisman at the chamber dinner and award ceremony.

The Peabody Chamber of Commerce gathered Wednesday for its annual dinner, an event that draws area business leaders and lawmakers.

During the dinner at Spinelli’s restaurant in Lynnfield, the prestigious Harry Ankeles Community Service Award was awarded to Rudy Van Oeveren, a partner and financial planner at Peabody Wealth Advisors in Danvers.

“I’m humbled to have won this award, especially looking at the previous winners who have been great advocates of Peabody and its community, like the Holden family, Dave Gravel, former Mayor Michael Bonfanti, James Burke and so many others,” Van Oeveren said.

The Harry Ankeles Community Service Award was established by the Peabody Area Chamber more than 20 years ago “to recognize a chamber member who exemplifies the spirit of selfless dedication and leadership to the community that Harry Ankeles himself exhibited throughout his lifetime,” according to the chamber’s website.

Van Oeveren has been involved with the Danvers Lions Club and is a past president of the Peabody Rotary Club. He served on the board of directors of Making a Difference in Peabody Foundation. Seven years ago, he was appointed to the board of the Community Development Authority for the City of Peabody, a board that loans money to businesses moving into Peabody.