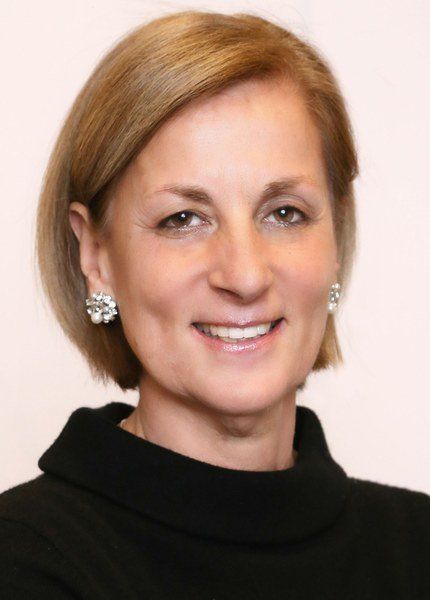 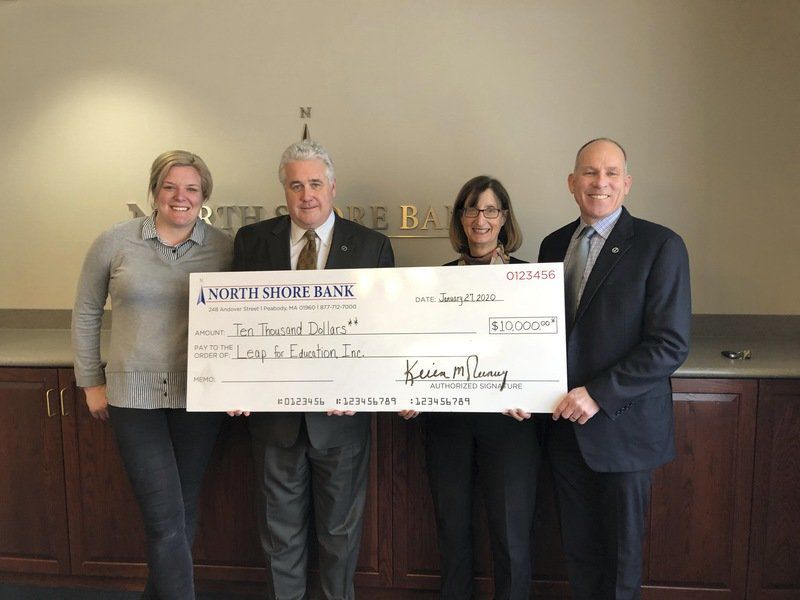 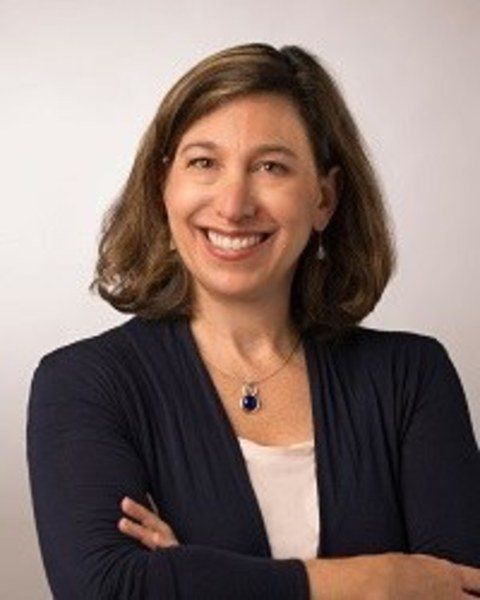 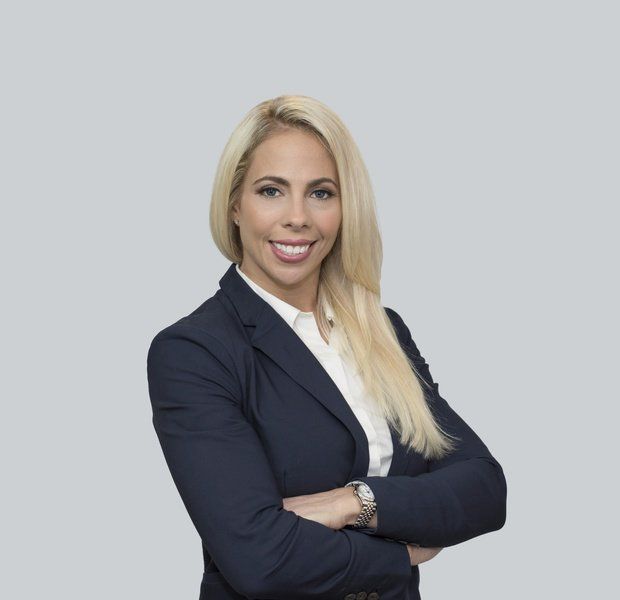 Realtor Kristina Vamvouklis of Peabody has joined J Barrett & Company at the Cummings Center Office in Beverly. A Realtor since 2016, Vamvouklis holds a degree in accounting and finance.

Molly Neidhardt has been named chief operating officer of Stonybrook Water Company, LLC. Headquartered in Manchester, with offices in Peabody and South Easton, the family-owned and operated business was started in 2006, and has become the largest privately-owned bottleless water provider in New England. Neidhardt joined Stonybrook Water in 2015 as the general manager/office manager, having worked previously in operations roles, and has since been a key figure in its expansion and growth.

Philio Cushing of Churchill Properties was recently recognized for her outstanding sales achievements in 2019 with the International Presidents Elite Award, one of the company’s highest awards. Cushing began her real estate career in 2005, quickly became a top producing agent, and earned multiple prestigious awards. In addition to her work in real estate, Cushing serves as an overseer and as a member of the Leadership Committee at Peabody Essex Museum.

Andrea Lacroix of Churchill Properties was recently recognized for her outstanding 2019 sales performance with the company’s International Premier Elite Award. With more than 20 years of experience selling homes on the North Shore, Lacroix is consistently ranked as one of Churchill Properties’ leading real estate professionals. She holds professional designations including Seniors Real Estate Specialist, Accredited Buyer Agent, and the National Association of Realtors GREEN Designation focusing on energy efficiency and sustainability in real estate. She serves on two Ipswich town committees and is the chairwoman of the Community Involvement and Investment Committee for North Shore Association of Realtors.

North Shore Bank recently presented LEAP for Education with a $10,000 check for their Presenting Sponsorship of LEAP’s annual Great Expectations Fundraising event, to be held Thursday, April 2, at the Danversport. Based in Salem, LEAP for Education empowers first-generation-to-college and underserved youth to graduate from college and succeed in education and life regardless of ethnicity or gender.