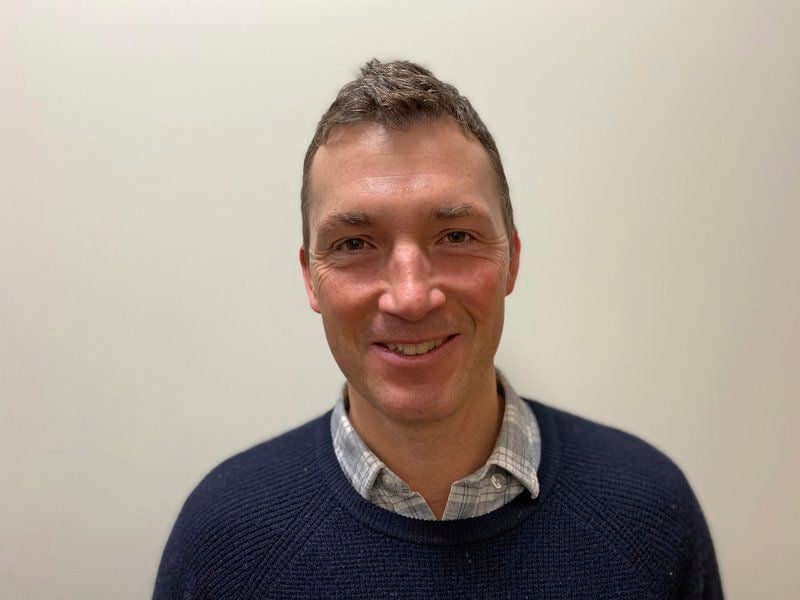 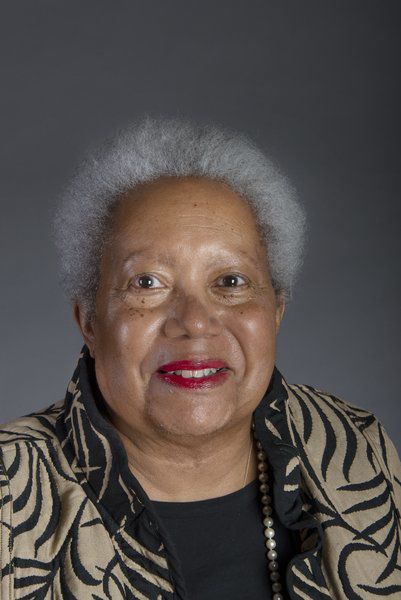 Mercedes Sherrod Evans of Cambridge and Jeffrey Hamilton of Hamilton have been named to the Board of Trustees at Montserrat College of Art in Beverly. They will both serve three-year terms. Evans is an attorney who retired in 2018 as the chief diversity officer for Massachusetts College of Art and Design in Boston. She held similar positions for Tufts University and the Massachusetts Water Resources Authority, among others. Hamilton is an expert in financial management who founded 2G LLC, an investment company focusing on early stage growth capital, in 2017. He previous worked at Goldman Sachs & Co. and CIBC Oppenheimer. He has lived on the North Shore for more than 20 years.

Kathryn Burns of Salem has joined Greater Lynn Senior Services as chief executive officer, effective March 16. Burns is executive director of Mercy LIFE of Massachusetts, a PACE program in West Springfield and part of Trinity Health of New England. She previously worked as chief operating officer of Element Care (formerly Elder Service Plan of the North Shore), and has served as administrator of the Geriatric Care Center and director of geriatric services at Northeast Health Systems at Beverly Hospital.

The Resource Connection Inc., a temporary help/staffing services agency based in Middleton, has won ClearlyRated’s 2020 Best of Staffing Talent Award for providing superior service to their candidates. Winners are chosen based on ratings provided by their candidates. The Resource Connection received satisfaction scores of 9 or 10 out of 10 from 81.1% of their placed job candidates — significantly higher than the industry’s average of 45%. There was a 47.3% response rate to the ClearlyRated survey.