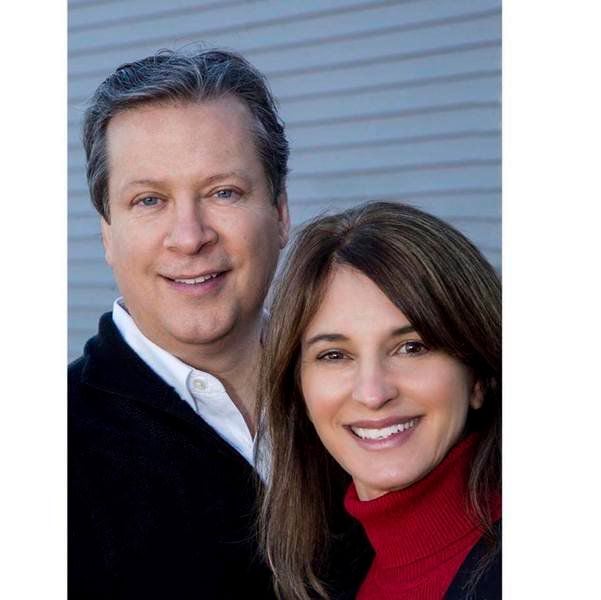 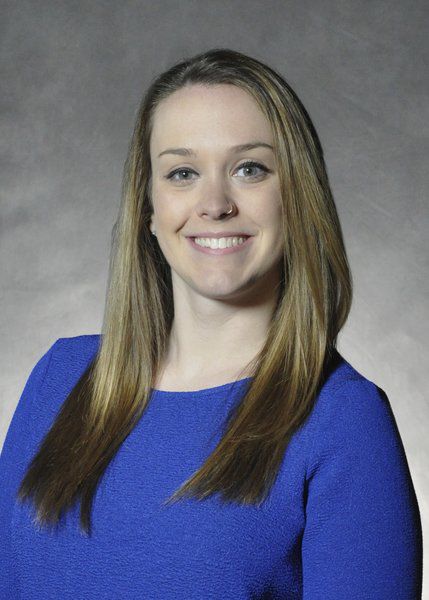 Shari and Steven McStay were recognized by Keller Williams Realty in Beverly as the No. 2 team in the Beverly Market Center for their outstanding performance in residential sales for 2019. The team was honored as Quadruple Gold Team Medalists at the annual Awards Gala awards ceremony recently held at Danversport. Shari McStay was also recognized as the No. 1 Top Individual Agent in the Beverly Market Center. Keller Williams Realty holds the awards gala annually to recognize the accomplishments of affiliated agents and sales teams.

Samantha Conrad, a Danvers native and Salem resident, has joined the Single Source client management team. With three years of marketing and social media experience, Conrad has spent the last two years working in the automotive industry assisting with special projects, creating social media content, and working on the delivery of branded content to media outlets. As an account coordinator, she will be responsible for assisting in the management of Single Source’s longtime clients, including JOH and Haffner’s.

Kathryn Burns of Salem has joined Greater Lynn Senior Services as chief executive officer, effective March 16. She previously was executive director of Mercy LIFE of Massachusetts, a PACE program in West Springfield and part of Trinity Health of New England. She also served as COO of Element Care (formerly Elder Service Plan of the North Shore), and as administrator of the Geriatric Care Center and director of geriatric services at Northeast Health Systems at Beverly Hospital.

Matthew Veno of Salem has been named executive director of The Group Insurance Commission, effective March 16. GIC Chief of Staff Joan Matsumoto has been serving as the agency’s interim executive director since Dec. 6, 2019, following the departure of Dr. Roberta Herman, who assumed the role of CEO of Joslin Diabetes Center in January. A former Salem city councilor, Veno worked most recently as first deputy commissioner of the Massachusetts Division of Insurance and previously managed government affairs at Harvard Pilgrim Health Care.