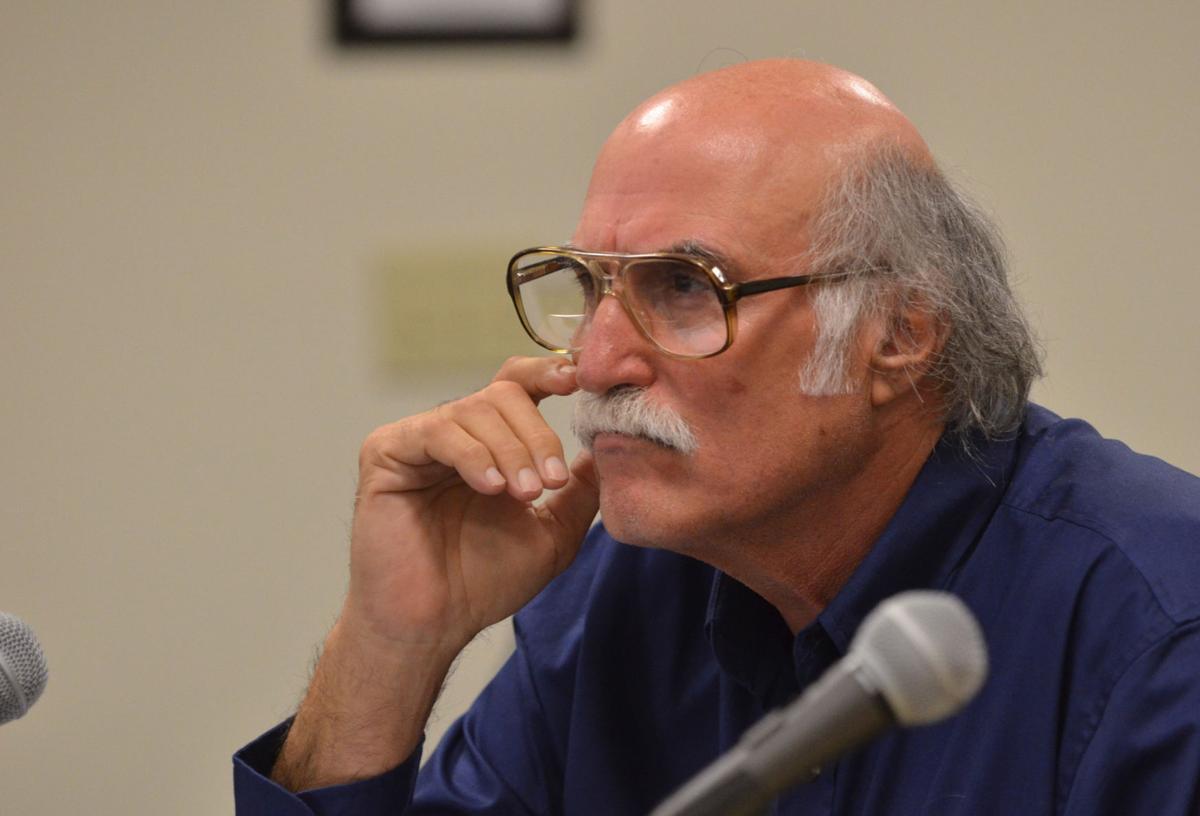 Thomas Maimoni appears for a parole hearing at the Massachusetts Parole Board in Natick. He was convicted in the killing of Martha Brailsford in 1991 and was previously denied parole in 2006. 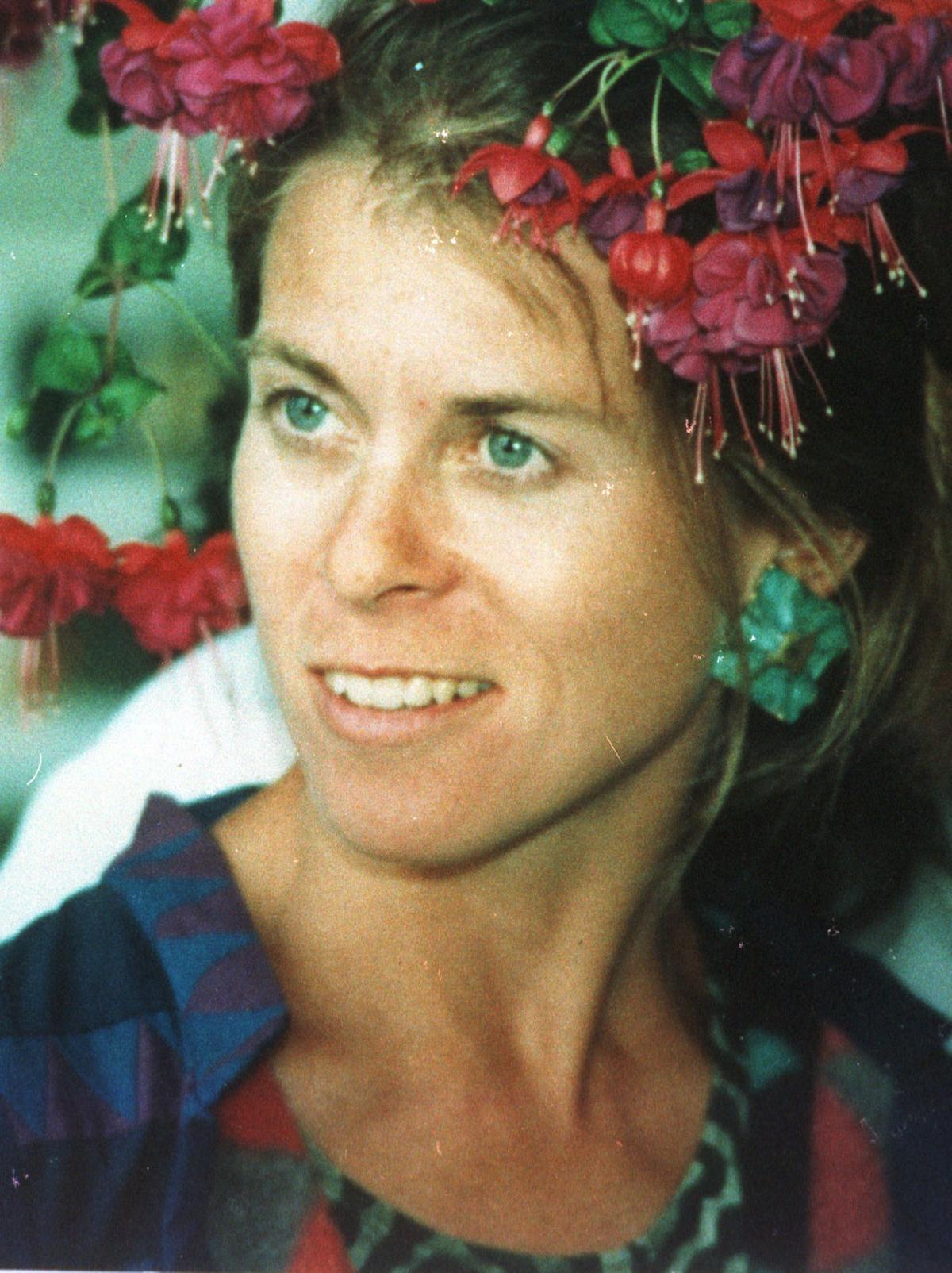 Thomas Maimoni appears for a parole hearing at the Massachusetts Parole Board in Natick. He was convicted in the killing of Martha Brailsford in 1991 and was previously denied parole in 2006.

SALEM — Three years ago, convicted killer Thomas Maimoni sat before the state Parole Board and, among other things, insisted that he’d never filed any federal lawsuits challenging his conviction or targeting the prosecutor and witnesses.

But the man convicted of second-degree murder in the 1991 death of Martha Brailsford, 37, has a lengthy history of trying to rewrite history, hoping some judge will buy his claims of a “rogue wave,” or of witnesses coached to lie by the prosecution, or even that the “official witch of Salem,” Laurie Cabot, was part of a conspiracy to frame him.

Earlier this month, Maimoni filed a rambling, 10-page petition for what is known as a “writ of habeas corpus,” a proceeding in which an inmate can argue that he’s been wrongfully imprisoned.

Maimoni, now 69 and serving a life sentence at MCI Norfolk, was convicted in 1993.

Investigators believe that Maimoni, enraged after the married Brailsford rejected his sexual advances while aboard his sailboat, repeatedly struck her, either knocking her unconscious or killing her, and then tied a diving belt and anchor to her body and threw her overboard.

In his memorandum, Maimoni contends that the “official version” (which he capitalizes and then abbreviates as “O.V.”) involved a “manufactured motive” that he was luring women aboard his sailboat to force them to have sex with him.

“The Official Version (“O.V.”) is in fact a fanciful narrative, supported not by science or fact, but by exaggeration, gossip and embellishment of said gossip manufactured to appear as fact,” an indignant Maimoni writes.

He claims that it would be impossible to make sexual advances on someone on a boat in a busy place like Salem Harbor. But he then goes on to say he “concedes that Risky Behavior was at play.”

Later, he shifts his story again, saying that Brailsford was not a sexual interest, but instead his “crew.”

As for his tales to other women of a wife dying of cancer? He says that was just private conversation taken out of context.

In fact, Maimoni’s wife (his fourth wife, though he’d told her she was only his second) was alive at the time.

And during the trial, two women who had been invited onto Maimoni’s sailboat recounted how he’d become sexually aggressive once on the boat. One woman described Maimoni stripping down and sailing naked; another described being grabbed in a sexual manner while on board.

Maimoni claims those accounts were concocted by the prosecutor, who then coached them to testify to those stories. “Where’s the sex?” he wrote in his latest filing.

In its most recent decision denying Maimoni parole in 2012, the then-chairman of the Parole Board called Maimoni a “pathological liar” who has repeatedly lied to the board in his two hearings.

He’ll have another shot at seeking parole next year.

It’s not clear what action the court will take on his latest petition. All of the others have been summarily rejected.

In a coincidence, the petition was randomly assigned to U.S. District Court Judge Patti Saris. Saris, however, was still a state court judge in 1993, when she presided over Maimoni’s trial in Newburyport Superior Court. As a result, she issued an order recusing herself.

The case, which received national news coverage and generated a book, still gets attention; the Investigation Discovery channel recently included a re-enactment of the crime in its series “Your Worst Nightmare,” called “Water Foul.”

SALEM — Three times now, Brian Brailsford has faced the pain of sitting through a parole hearing for the man who killed his wife a quarter-cen…