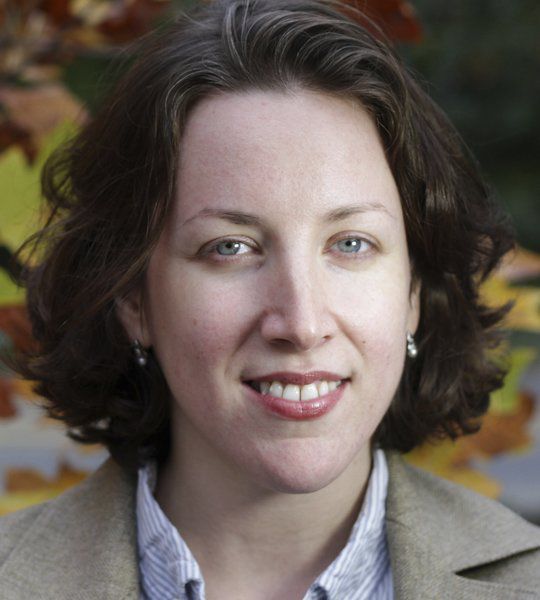 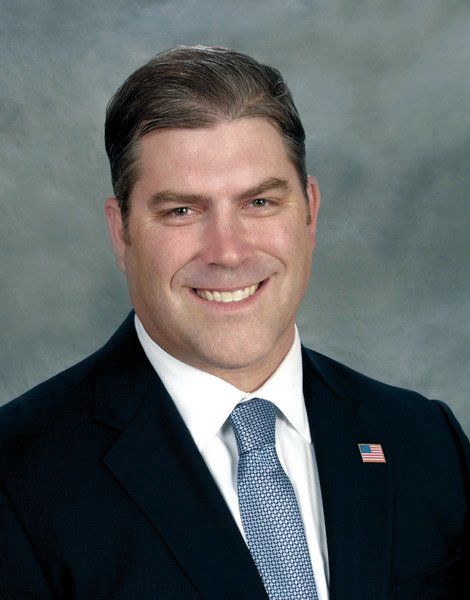 James Kelcourse, candidate for representative in the 1st Essex District. 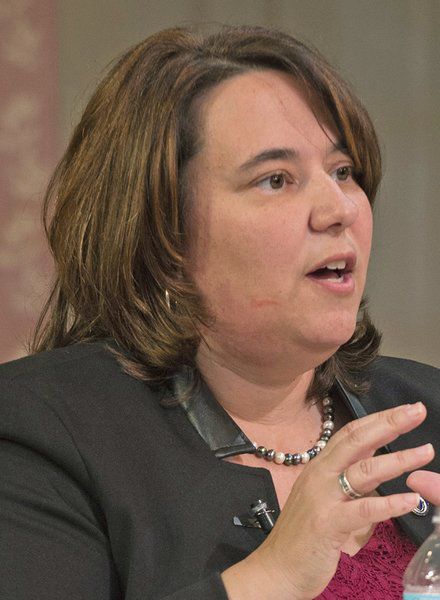 James Kelcourse, candidate for representative in the 1st Essex District.

This isn’t the first time Sen. Kathleen O’Connor, D-Newburyport, has called for Seabrook Station’s shutdown. In 2013, at an NRC public meeting in Hampton, New Hampshire, O’Connor Ives asked the agency to close the plant.

According to the legislators’ letter, there are three reasons why they want NextEra Energy Seabrook shuttered. First is the continuing concrete degradation condition known as alkali-silica reaction, or ASR, that affects the concrete walls at the power plant.

The second reason is the legislators believe that, should there ever be a problem at the power plant, “a timely, safe, and realistic evacuation of the (10-mile) evacuation zone and beyond in the case of a nuclear public safety risk is impossible.” They also believe the evacuation zone should be extended beyond the 10-mile radius.

“Thirdly, the NRC has failed to provide adequate oversight, particularly over the degradation that plagues the Seabrook Station,” they wrote in the letter. “The NRC’s lack of knowledge about the progression of the degradation combined with the non-existent regulatory track record on concrete degradation has already put people of New England at unknown risk.”

A slow chemical reaction between the alkaline cement and reactive silica found in some concrete aggregates when moisture is present, ASR was discovered by Seabrook Station staff about six years ago, as the company was preparing its request to the NRC for an extension of its operating license from 2030 to 2050.

Commonly found in dams and bridges, ASR forms a gel that expands, causing micro-cracks that affect concrete properties. ASR can take five to 15 years to show up. So far, Seabrook Station is the only nuclear power plant in this nation exhibiting signs of ASR, although plants in Canada and Europe have also experienced the phenomenon.

The NRC has repeatedly assured the public that ASR has not affected the safety of Seabrook Station, since the 2- to 4-foot thick, steel reinforced walls remain structurally sound.

The federal agency that regulates and monitors all the nation’s nuclear facilities, the NRC takes issue with the legislators’ claim it fails to monitor Seabrook Station sufficiently. NRC Region 1 spokesman Neil Sheehan said Wednesday that the agency “has actively engaged NextEra on the Seabrook concrete degradation issues from the time they were first identified.”

In addition to its routine required inspections, Sheehan said the agency has undertaken numerous inspections both at the plant and at the University of Texas, where an engineering study of the long-term effects of ASR were tested, as well as review of all the company’s submittals of study results, its mitigation plans and multiple meetings with senior plant officials.

“In support of our commitment to transparency, we established a web page devoted to the topic that consolidates all of the key associated documents,” Sheehan said. “We consider the structures at the plant to be ‘degraded but operable.’ That is based on the structural integrity being maintained by the thick steel rebar inside the walls of plant buildings and other factors.”

In its position as nuclear industry watchdog, Sheehan said, the agency has issued violations to NextEra related to ASR. Most recently, in May, Seabrook Station was cited for failure to complete initial or prompt responses upon receiving new information from vendors identifying conditions adversely impacting two reinforced concrete structures at the plant.

“We acknowledge that there is still much more work to be done on the ASR issue,” Sheehan said. “Most notably, we expect NextEra to submit a license amendment request later this year that will describe its plans to addressing the ASR on a long-term basis at Seabrook. That submittal will demand an intensive review by the NRC.”

Sheehan said before the NRC acts on NextEra’s application for a 20-year license extension, NextEra Energy Seabrook must develop a long-term plan to address the ASR situation the agency believes is sufficient.

With respect to the legislators’ concerns about Seabrook Station’s evacuation plans, Sheehan said that issue is in the hands of the Federal Emergency Management Agency, not the NRC.

“We rely on FEMA to assess the ability of off-site emergency response capabilities for U.S. nuclear power plants,” Sheehan said. “FEMA has continued to notify us that it has ‘reasonable assurance’ that the plans will work. We would add that off-site emergency response agencies have the ability to implement protective actions beyond the 10-mile Emergency Planning Zone (EPZ) if they deem that necessary.”