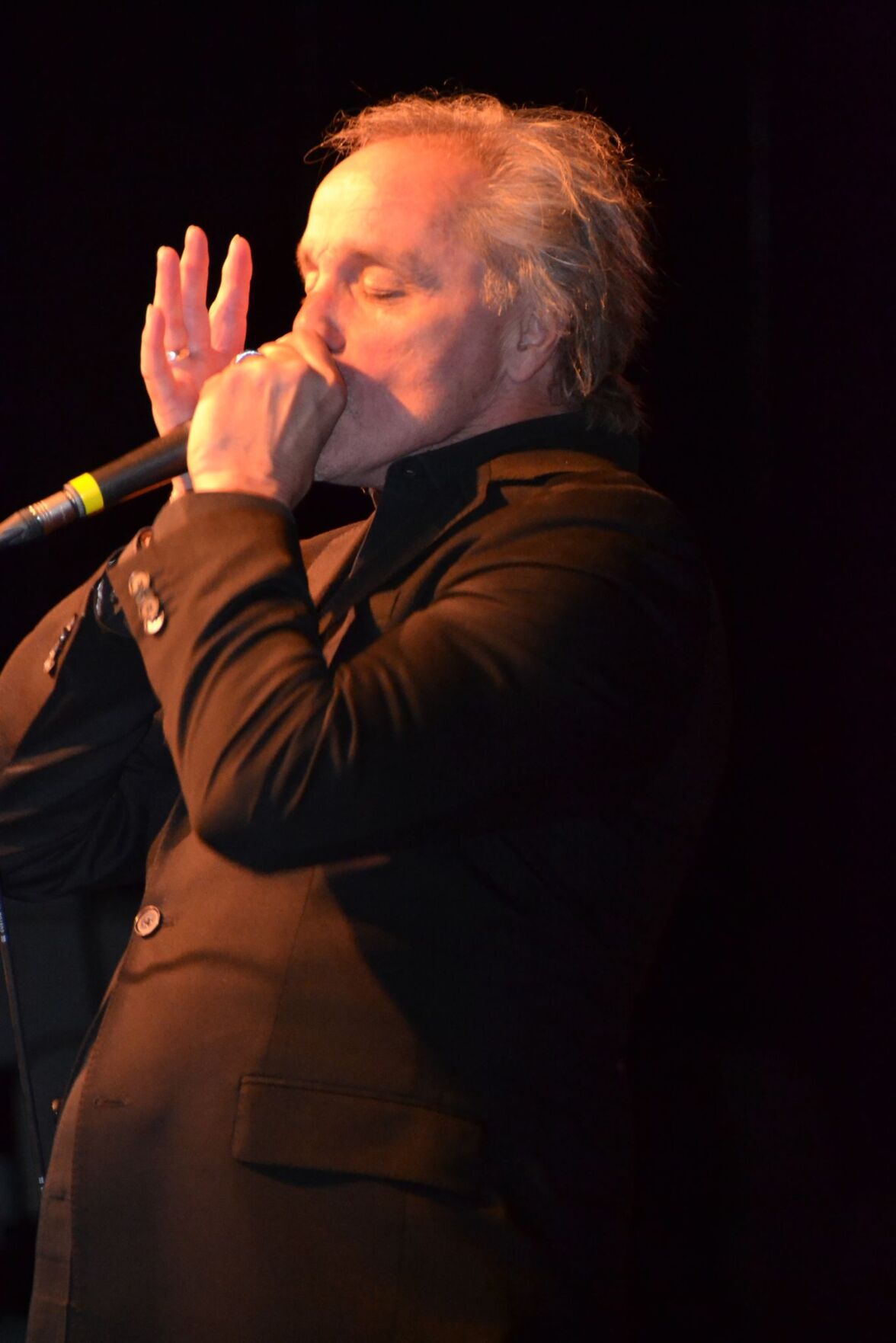 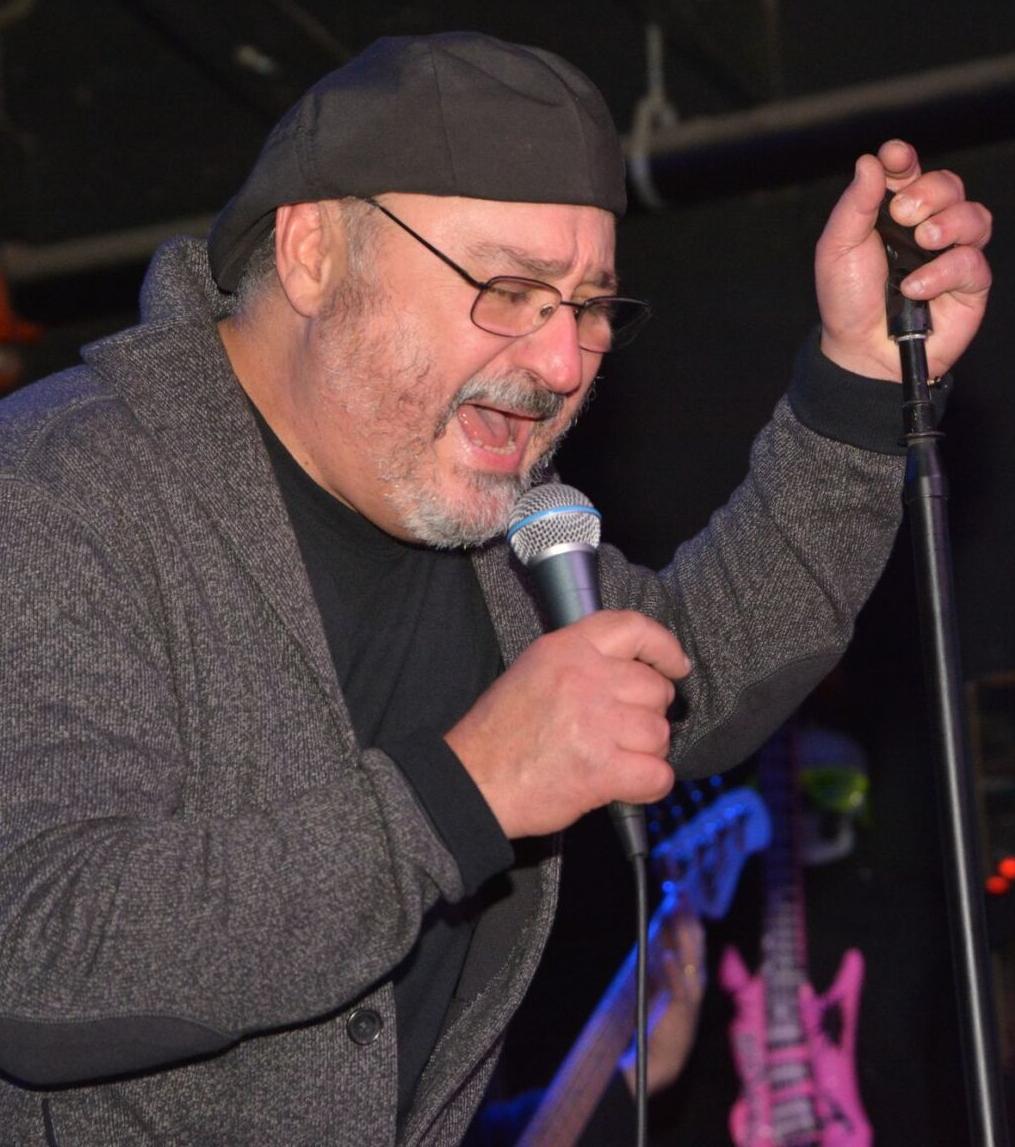 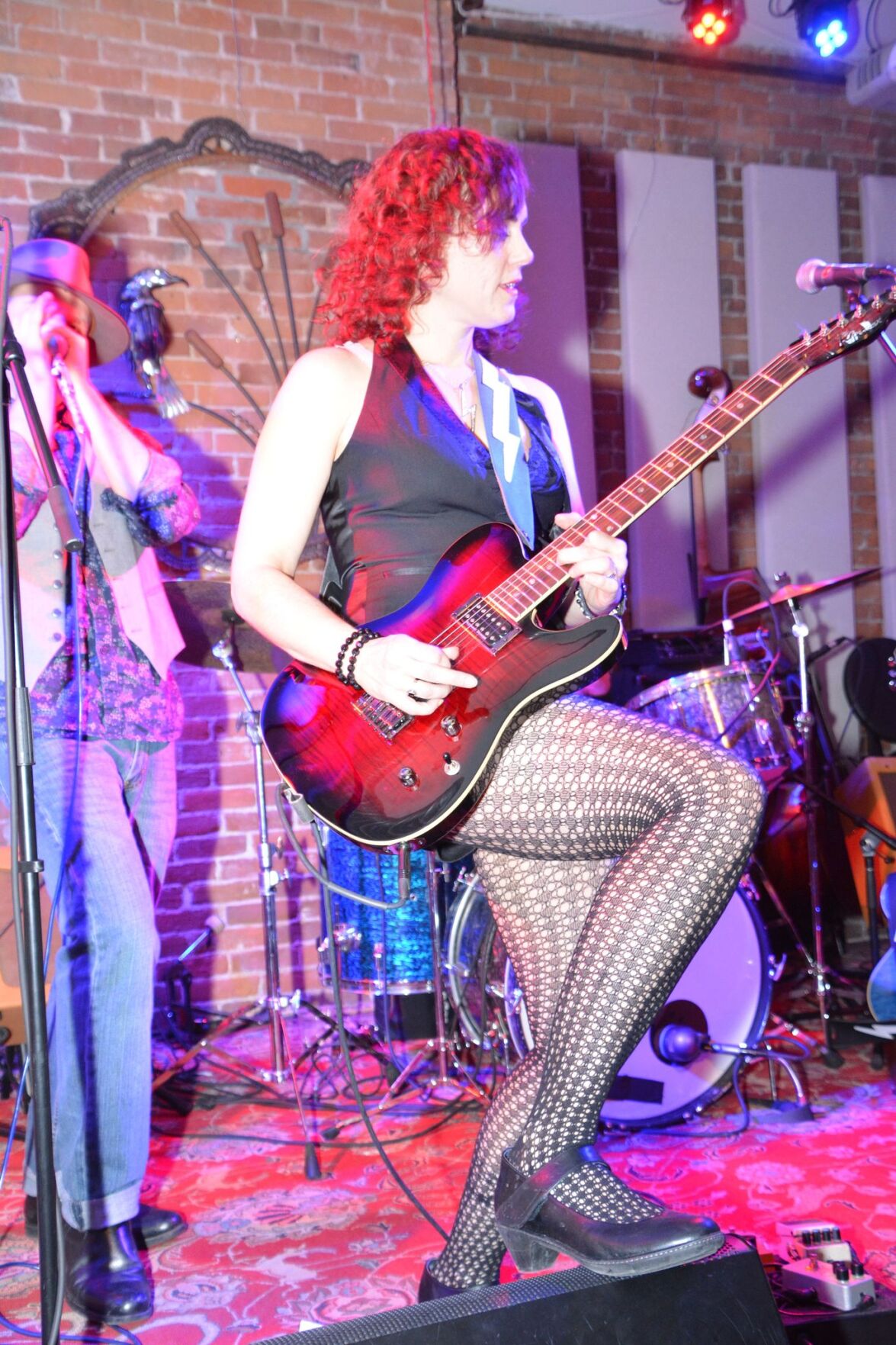 BEVERLY — In addition to the debut of “Blues Trail Revisited,” Saturday’s Fall 2021 Blues Festival at The Cabot features tons of music from some of the heavyweights of New England’s blues scene.

The festival’s All-Star Blues Review promises to be a jammed-packed show headlined by the legendary James Montgomery Band with David Hull (Joe Perry Project), Marty Richards (formerly of the J. Geils Band) and George McCann (played with The Blues Brothers). Add to that the blues of Sugar Ray Norcia — singer, harp man and three-time Grammy nominee — along with the talents of Erin Harpe, recent recipient of New England’s “Blues Artist of the Year” award.

Filling out the festival off will be The Uptown Horns, the legendary NYC-based horn section, which has toured with the Rolling Stones and played on James Brown’s No.1 hit “Living in America” and acoustic blues in the venue’s StreetSide Bar.

JAMES MONTGOMERYBack in 1970, a young Boston College student named James Montgomery formed a blues-rock band that became one of the hottest acts in New England.

Born in Detroit, Montgomery cut his teeth on the harp, learning from Motor City blues legends like James Cotton, John Lee Hooker and Junior Wells at the heralded Chessmate Club.

With his powerful harmonica and stage presence, Montgomery formed the The James Montgomery Blues Band while still in college and quickly landed a multi-album deal with Capricorn Records, the same label as the Allman Brothers Band. From that first vinyl LP album in 1973 and through the enduring decades with the James Montgomery Band, Montgomery has proven to be a force in the global blues scene. In addition to being in Johnny Winter’s band for years, he’s toured with act such as Aerosmith, The J. Geils Band, Bonnie Raitt, Bruce Springsteen, The Steve Miller Band, The Blues Brothers with Jim Belushi and Dan Aykroyd and others.

In 2016, Sugar Ray and The Bluetones released “Seeing Is Believing,” which earned the harp player and the album seven nominations at 2017 Blues Music Awards including Traditional Blues Male Artist and B.B. King Entertainer of the Year.

Harpe has released a pair of acoustic blues albums, and maintains, when she not playing with the Delta Swinger, an acoustic blues duo with her husband, Country Blues Duo.

Harpe has been called “one of the most dynamic, talented and exciting roots rocking blues women on the scene” by Living Blues Magazine.

Kick off the Fall 2021 Blues Festival at the StreetSide Bar, located at The Cabot, in with acoustic blues music from The Deep Blue Duo, featuring Blind Billy on harmonica and Dan Whalen on guitar and vocals.