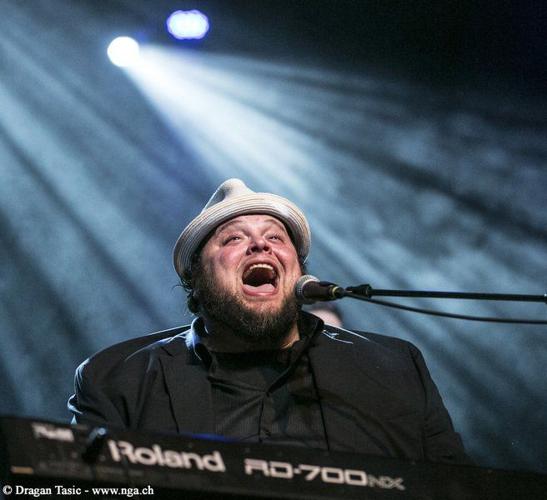 Victor Wainwright and the Wildroots will travel from Memphis to Beverly for a Blues and Soul Fest at the Larcom Theatre Saturday, Oct. 24. 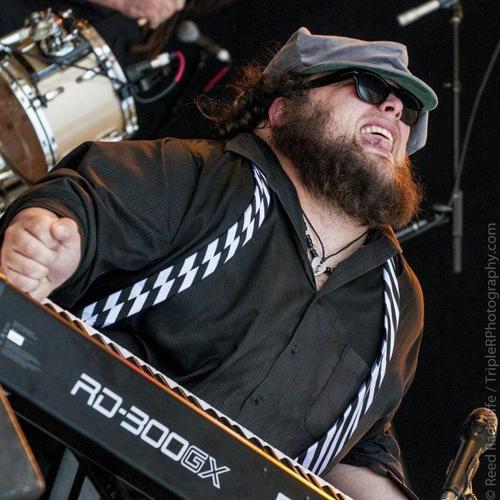 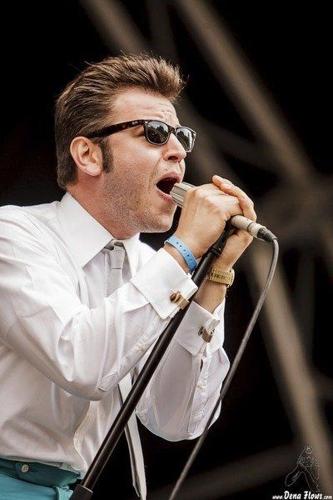 Eli “Paperboy” Reed, who grew up in greater Boston, learned to play blues, soul and gospel in Mississippi, Chicago and Dorchester. 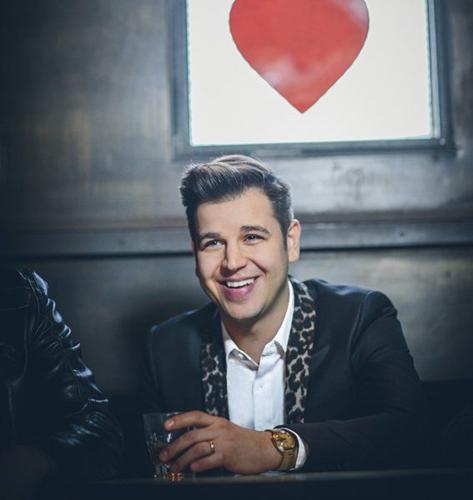 Eli “Paperboy” Reed has recorded five albums and is inspired by music from the golden era of soul music.

Victor Wainwright and the Wildroots will travel from Memphis to Beverly for a Blues and Soul Fest at the Larcom Theatre Saturday, Oct. 24.

Eli “Paperboy” Reed, who grew up in greater Boston, learned to play blues, soul and gospel in Mississippi, Chicago and Dorchester.

Eli “Paperboy” Reed has recorded five albums and is inspired by music from the golden era of soul music.

Victor Wainwright moved to Memphis to work as an air traffic controller, but it was the city’s music scene that got his attention.

“Beale Street was right down from where I worked,” he said. “I’d go before work and after work. The rest is history.”

Wainwright eventually gave up landing planes for playing piano and singing full time. He will appear in the Blues and Soul Fest at the Larcom Theatre this Saturday, Oct. 24, joined by Eli “Paperboy” Reed, and local stars Ricky King Russell and Parker Wheeler’s Blues Party.

Wainwright now travels about 290 days per year and tours through New England every three months. He last played in Beverly about a year ago.

“This time it will be completely different,” he said.

That is because Wainwright’s performance will feature music from a new album, “Boom Town,” which has attracted plenty of attention since it was released in May.

“It reached top ten on Billboard this year for a while,” he said, and the record is still charting at Roots Music Report and Living Blues magazine.

Wainwright tours with two separate bands, Southern Hospitality and The Wildroots, and will bring the latter to the Larcom.

“We’re both focusing on roots music, and entertaining the crowd,” he said.

Family influence was also important to Eli Reed, a Boston native whose father played guitar and wrote music criticism for the Boston Phoenix and Creem.

“He always had a lot of music around the house and played a lot of records,” Reed said. “I got more into soul music in high school. It spoke to me as a blend of all the things I love — blues, gospel and country — it all came together.”

Reed, who now lives in New York, has recorded five albums with independent and major labels, including “Nights Like This” from 2014.

In addition to the music he absorbed at home, Reed has immersed himself in the regions and cultures that produced his favorite musical styles.

This included moving for a time to Clarksdale, Mississippi, when he was 18, before attending college in Chicago.

According to an interview in Blues and Soul, it was during this time that Reed earned his “Paperboy” nickname, for a hat he used to wear while performing, which had belonged to his grandfather.

“I was more interested in blues when I moved down there,” he said. “But it showed me that southern soul music was very much alive.

“I would go to those clubs and they would want to hear Latimore and Johnny Taylor, O.V. Wright. Those guys never crossed over, but were popular in the south.”

Reed has also sung in gospel choirs, in a church on Chicago’s South Side and with the Silver Leaf Gospel Singers in Dorchester, founded by Randy Greene in 1945.

“I was playing organ in a bunch of churches in Roxbury and Dorchester when I met Reverend Greene,” he said.

The Silver Leaf Gospel Singers performed a cappella until Reed joined them, accompanying their performances on organ and guitar and occasionally singing lead.

The passionate vocals of gospel are a key element of soul, the musical style that had its heyday in the 1960s and early 1970s, which Reed has explored since the beginning of his career.

“The music from the golden era has had an influence on me,” he said. “But being in the 21st century allows me to take in all this different music and mix it up, and it ends up sounding like me.”

Reed taught himself to scream by listening to Archie Brownlee, and said there may be moments in his songs that sound familiar to some listeners, but he writes all his music for the here and now.

“My goal isn’t to recreate or retrieve something that was lost, just to make something I feel is emotionally relevant and new,” he said.

Reed, who recently returned from Europe, said his performance at the Larcom will include songs from across his five albums, along with “a good chunk of stuff that will be out next year.”

“I would say for lack of a better term it’s more back to basics,” he said. “I went back to making the kind of aggressive, funky, tough music I love.”