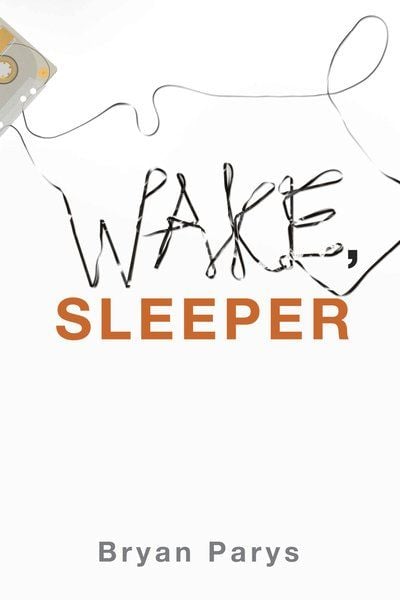 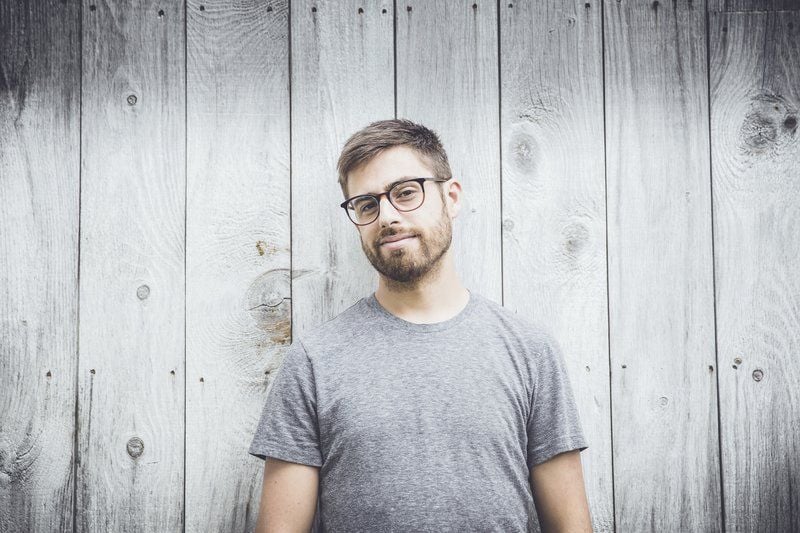 “I was a big David Sedaris fan,” he says. “I thought, ‘I can do that slice of life, weird-detail thing.’ I was telling it in a jokey way, and it fell flat.”

The book he eventually published nine years later is a serious reflection on his faith, and how it was challenged by his father’s death.

“It’s very much a book about cultivating living with a tension that I wasn’t taught how to communicate, with the culture I grew up with,” Parys says.

He will read from his memoir at The Cabot next Thursday, March 31, in an event that will also feature new work from five local visual artists, live performances from three local musicians, and a reading from two local poets.

The evening, which is sponsored in part by a grant from the Beverly Cultural Council, celebrates the arts community in Beverly.

“Art is often created in isolation, but it can’t survive without a community,” Parys says. “This is a way to showcase local and emerging artists that were part of that support community for me.”

Parys, who went to Gordon College and lives in Beverly, was raised in a new church that his parents joined as part of “the Jesus movement of the ’60s, or the Charismatic Renewal, as it is sometimes known,” he says. “It had to do with younger people not jiving with the faith of their parents.”

His father died of esophageal cancer when Parys was young, which led him to wonder if the things he had been taught about a life beyond time were true.

“It was always this caveat in the back of my mind,” he says. “How do we work this in?”

Secular publishers often told Parys his story was too concerned with religious questions, while Christian publishers told him it wasn’t religious enough, but he just wanted to be honest.

“I didn’t want you to feel this way or that way about this,” he says. “It’s about the human experience.”

If Parys discovered that his story wouldn’t work as humor, he was equally sure that it wouldn’t rely on the shock effects that are featured in some memoirs.

“Sometimes, the bigger-selling ones tend to be this tragic story, where the emphasis is not on style,” he says.

Parys, who has a Master of Fine Arts in creative writing from the University of New Hampshire, thought of himself as a poet first, and wanted to tell a story with nuance and lyricism.

“It’s an internal book,” he says. “It’s a representation of a child’s internal life.”

At first he intended to avoid the topic of his father’s death, and any hint of melodrama that might entail, but other writers convinced him it would work.

“It really exploded the narrative and the book as a whole,” Parys says. “This is what informs the whole story.”

What: “Wake, Sleeper” & the Beverly Art Salon, a book release and reading by Bryan Parys, and presentations by a collective of local artists and musicians