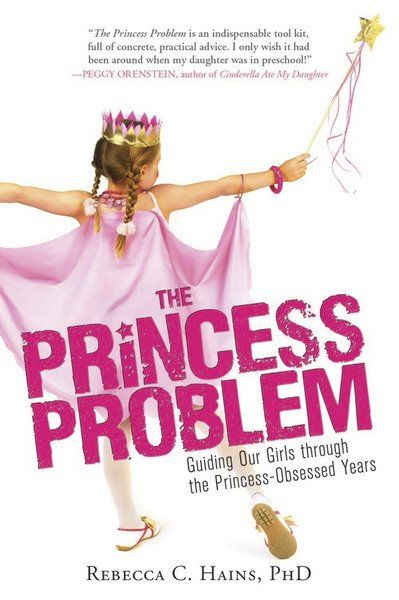 “The Princess Problem” analyzes the marketing power of popular images that are promoted to children by mass media. 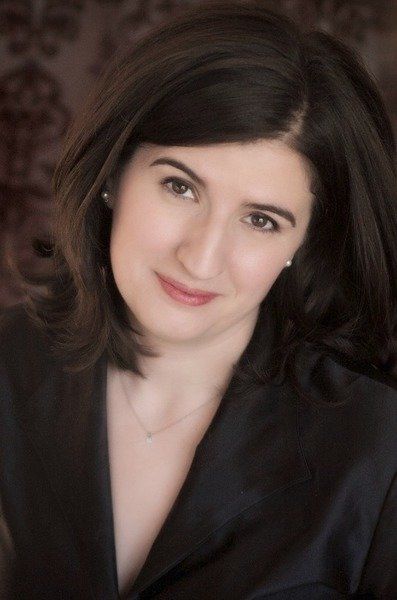 “The Princess Problem” analyzes the marketing power of popular images that are promoted to children by mass media.

“I did that for about six months on the weekend,” said Hains, who grew up in Methuen and lives in Peabody. “After interviewing some women who worked as party princesses, that seemed like a good idea.”

Hains entertained children as a way to do research for her new book, “The Princess Problem, Guiding Girls through the Princess-Obsessed Years.”

The work analyzes the marketing of princesses, especially those in Disney films, as a feminine ideal for little girls.

“Moms and dads alike have concerns,” Hains writes in the book’s introduction. “They are concerned about the way princess culture stereotypes girls’ behavior and interests.”

Specifically, they don’t like its emphasis on romance and physical appearance, its definitions of gender roles and its lack of racial diversity.

Though princesses have appeared in popular culture for years, for instance in Disney’s “Snow White and the Seven Dwarfs” from the 1930s, it is current forms of these fictional characters that have raised questions.

“Something about ‘The Little Mermaid’ in 1989 so resonated with little girls, they made so much money with the toys,” Hains said. “After ‘Little Mermaid,’ Disney went on to have success in movies and the toy aisle with ‘Aladdin,’ and ‘Beauty and the Beast,’” which also featured princesses.

The company combined these films into Disney Princess, which is now the “No. 1 brand globally” for marketing to children, Hains said.

Disney isn’t alone in marketing the princess ideal, and the company has attempted to change the profiles of princesses in new films like “Frozen.”

But Hains said it is important for parents to be “pop-culture coaches,” and to share their responses to films, toys and other forms of mass media with their children.

“It’s straightforward,” Hains said. “What I suggest parents do is think through and articulate their own values. Then, when they watch TV with their kids, they can talk about what’s on screen, and whether it does or doesn’t reflect their family’s values.”