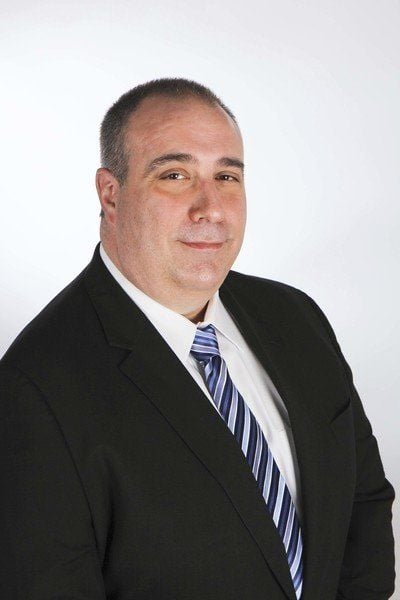 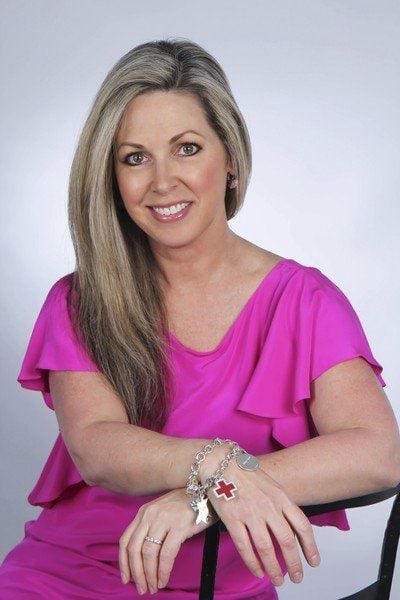 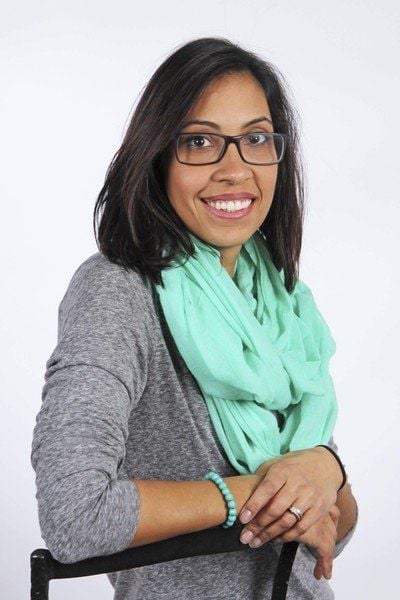 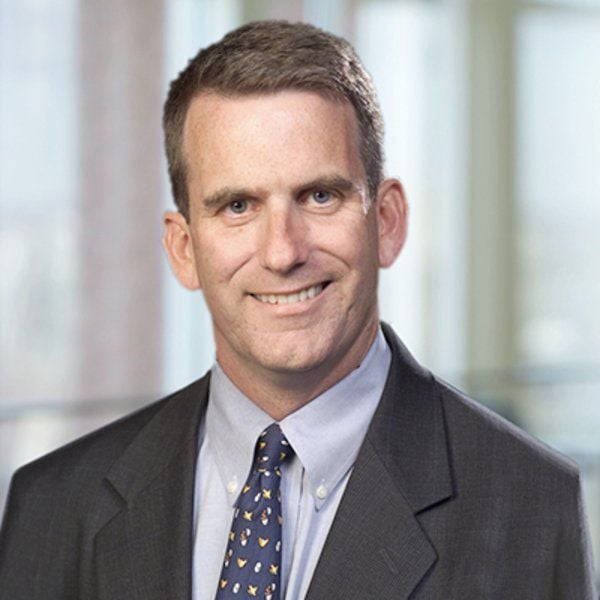 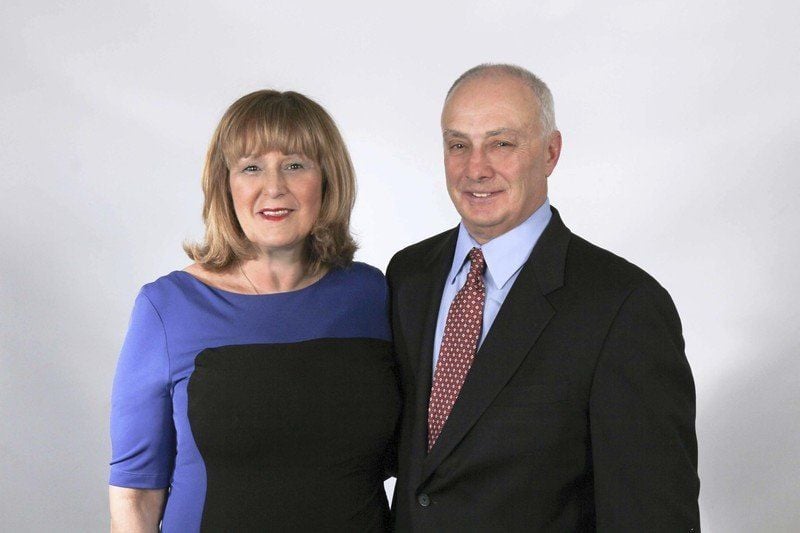 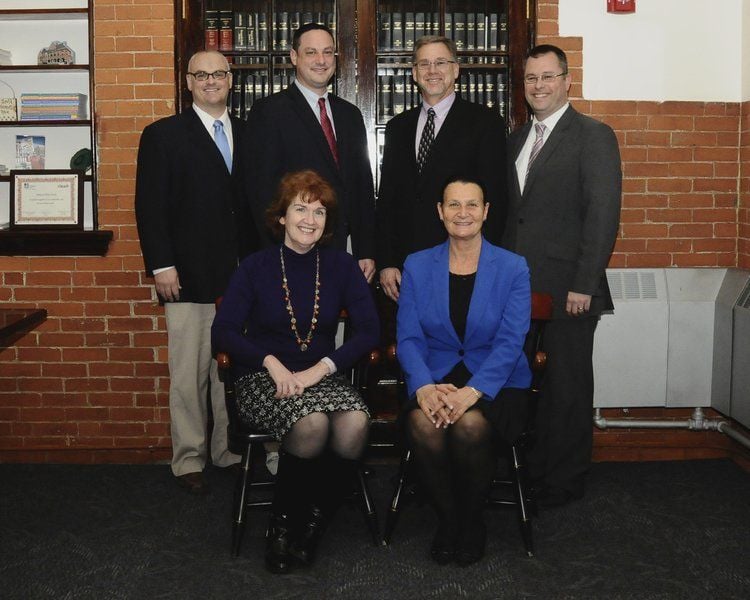 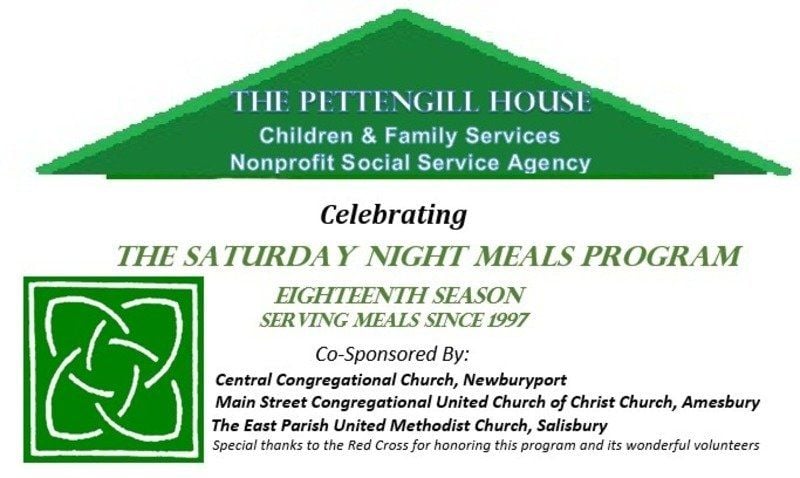 Each year the American Red Cross of Northeast Massachusetts recognizes its heroes — people in the community who have exemplified the agency's mission over the past year.

The annual awards breakfast will be held this year on Thursday, March 31, from 7:30 to 9 a.m., at DoubleTree by Hilton Boston North Shore in Danvers. The event doubles as a fundraiser, and last year raised money to help the local Red Cross respond to 114 disasters, provide food and shelter to 838 individuals, and administer $202,000 in direct assistance to clients. The Red Cross also taught lifesaving skills such as CPR and First Aid to more than 3,500 individuals, and trained students to become certified nurse assistants.

Here is a look at this year's heroes.

Gloucester police Chief Leonard Campanello has provided revolutionary leadership in combating the opioid epidemic in Massachusetts. Instead of arresting addicts who ask for help, the Gloucester Police Department will take them to Addison Gilbert Hospital, where each is paired with a volunteer "angel" who will guide them through treatment. The Police Department has partnered with more than a dozen additional treatment centers to help addicts, and the Angel Program has now assisted more than 300 people. More than 60 police departments around the country have followed Campanello's lead by implementing their own Angel programs.

U.S. Army Sgt. Vionette “Vee” Chipperini of Gloucester served her country with honor as a member of the 3rd Infantry Division. Following deployment to Kuwait in 2004 during Operation Iraqi Freedom, she received several medals and commendations, including a Purple Heart, and was recommended for a Bronze Star for her actions during a firefight. Since returning home, Chipperini has continued to serve her country by running programs that seek support from the community for her fellow veterans and advocating for their needs. “The worst wounds are those that go unseen until it is too late,” she said, commenting on the high suicide rate of veterans.

Joe Trustey of Wenham, who died in a plane crash with his daughter, Anna, in July 2015, put those less fortunate than himself first. He served as a member and leader on numerous civic boards, including the Citi Performing Arts Center and the Essex County Community Foundation. Trustey and his wife, Kristine, were frequent donors to Beverly Hospital and to McLean Hospital in Belmont. He was also a major supporter of, and contributor to, Hannah & Friends, an Indiana nonprofit seeking to improve the quality of life for children and adults with special needs, and to Father Flanagan's Fund. Trustey and his wife established the Trustey Family Scholars Program and the Trustey Family STEM fellowships to provide educational opportunities to students at his alma mater, Notre Dame.

Al Dichner of Middleton has served on the American Red Cross of Northeast Massachusetts board of directors and as a member of its Executive Committee. He has served as a big brother through Jewish Big Brothers, Big Sisters for 12 years. He has also supported organizations like Toys for Tots and Adopt A Family. Many North Shore charitable golf tournaments were successful due to the hard work, planning, and perseverance of Al Dichner.

Fran Dichner, who runs R&L Associates and the Aries Group in Beverly, has been a strong supporter of Girls Incorporated of Lynn, where she was recognized with the nonprofit's Strong, Smart, Bold award for her work as a mentor. Fran is also a member of the United Way Women’s Initiative where she has been honored for her work with young women. She serves as a mentor to Salem State University students, for whom she has set up a scholarship fund.

The public schools of Methuen instituted several programs to overcome challenges to learning that their students faced on a daily basis. They created a Backpack Program for the Hungry that sends hundreds of bags and boxes of food to families in the community. They supported homeless students and parents through outreach programs, including food and gift donations, after-school programs, and backpack giveaways. The superintendent and school leadership also address student safety by meeting weekly to discuss student health and well-being, as well as students who have issues with drug and alcohol abuse.

Methuen schools also support English as a Second Language training, and help low-income students by reaching out to their parents and getting them involved in their children’s education through math nights, bingo nights, read-a-long nights, technology nights, and father/daughter dances. Methuen schools also partnered with the Red Cross to educate all fourth-graders on the importance of safety during natural disasters and home fires.

The Saturday Night Meals Program addresses hidden hunger in the community, preparing and delivering hot meals to clients of Pettengill House in Salisbury, many of whom have limited cooking facilities. At its first meal 18 years ago the program served one individual, but now feeds nearly 3,000 people every year in Salisbury, Amesbury, Newburyport and surrounding towns. The volunteers include Stuart Johnson, logistics coordinator; Diane Hawkins-Clark, volunteer coordinator; Steve and Mary-Ann Fraser, who helped establish the Saturday Night Meals Program; Elizabeth Watson, who coordinates volunteers from Main Street Congregational United Church of Christ Church in Amesbury; and the Rev. Joan MacPherson, pastor of Main Street Congregational, who provides general program coordination. The Central Congregational Church of Newburyport and Main Street Church in Amesbury help sponsor the program, in addition to providing preparation work and delivery from the East Parish Church in Salisbury. Meals are provided on a monthly basis, one Saturday per month, to an average of 300 Pettengill House clients.