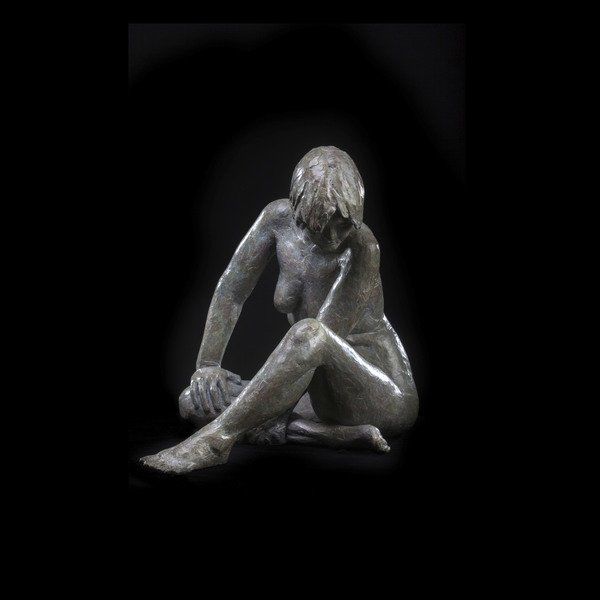 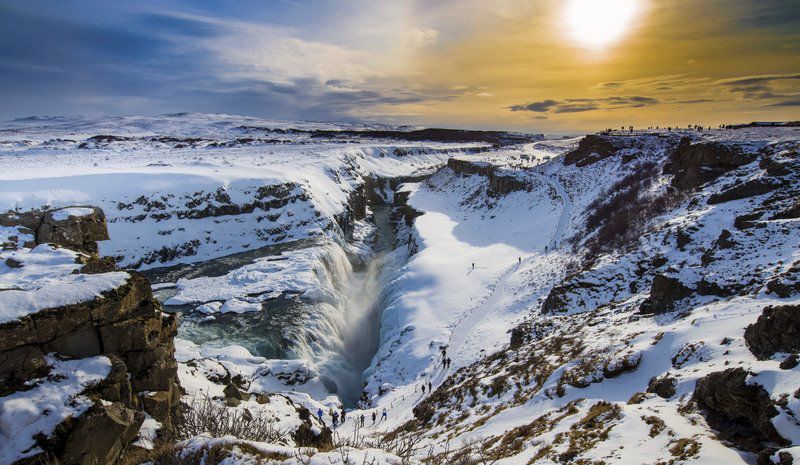 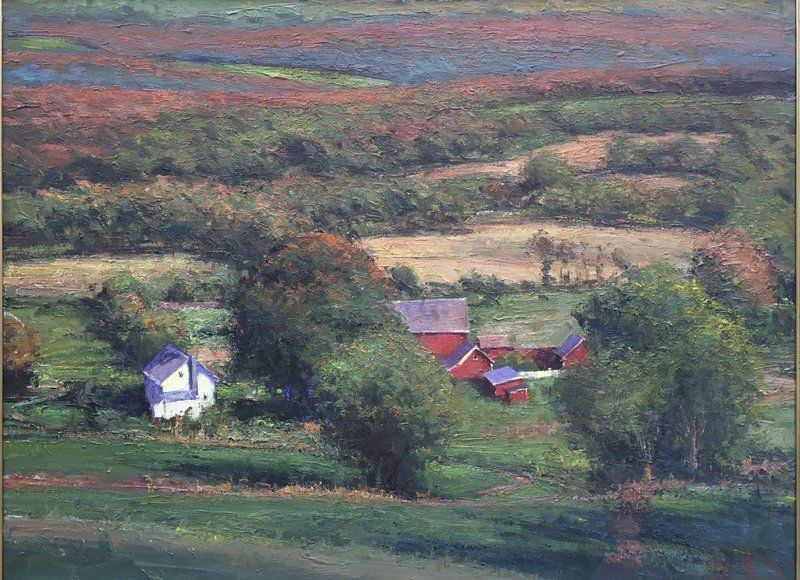 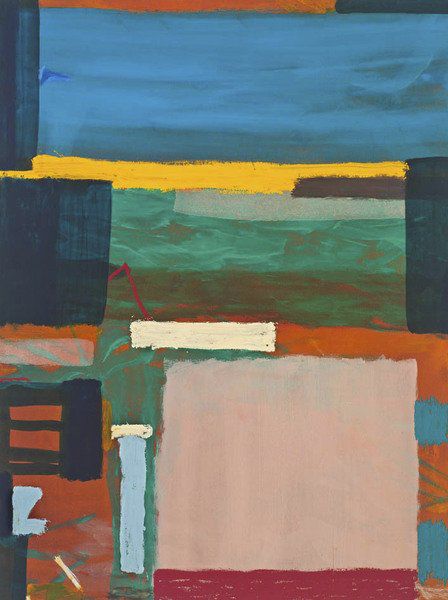 Courtesy image“A Year of Magical Thinking,” by Philip Gerstein, who was born and raised in Moscow and now resides in Cambridge 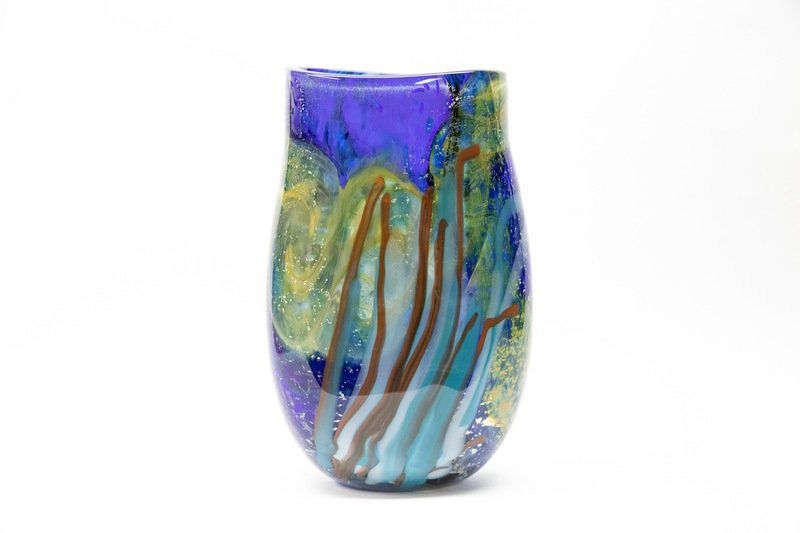 Courtesy photo“The Ocean on at Night” by Lee Gordon, of Newburyport

Courtesy image“A Year of Magical Thinking,” by Philip Gerstein, who was born and raised in Moscow and now resides in Cambridge

Courtesy photo“The Ocean on at Night” by Lee Gordon, of Newburyport

When Rockport Art Association & Museum decided to host a national fine art show, the organizers thought there may be at least some regional interest for the first-time effort.

Instead, the historical art association found the juried show drew interest from coast to coast, with nearly 700 entries being submitted from artists at the highest levels to those still in art school.

This Saturday, the public is invited to view the chosen works for the inaugural show during a free opening reception and awards ceremony from 2 to 4 p.m.

Rockport Art Association president Heidi Caswell Zander said that many local artists, from traditional and experimental, are among those whose works were accepted into the show through the blind jury process.

“This show is an echoing from the legacy of the art association, where in the past you had people coming north from New York City and Connecticut and sharing their work,” she said. “There is that exchange that artists have when they see each other’s work that builds into something, which doesn’t happen otherwise. There is a creative spark that happens when you bring people to see what’s done here and also bringing other people’s work here for others to see.”

“Entrants ranged from nationally recognized fine art photographers whose work has been featured in the The New York Times, sculptors whose works have ignited firestorms of controversy, and celebrated painters belonging to the National Academy,” according to a press release.

James Craig, executive director of the art association, said that this national show marks a new chapter in the history of the Rockport Art Association, which wants to lead the charge toward regaining the region’s reputation “as a center for cutting-edge fine art that is relevant far beyond our granite shores.”

“Like so many things, the idea for this show came out of the process of having several artists sitting down and thinking of new and exciting ways to get the Cape Ann art scene back on the map,” Craig said. “We were blown away that we had so many applicants from beyond the North Shore and Massachusetts coming out of the woodwork.”

For well over the past century, Cape Ann has been rich with both its homegrown artists, as well as nationally known artists who have spent time here and even some who have made Cape Ann their home.

“The art scene in the past few decades has become very vibrant, but it fell off the radar of a national audience,” Craig said.

This kind of national show is intended to help resurrect that level of national interplay.

Craig said that outside influences coming into Cape Ann create transformations in the conversations ignited by sharing artwork.

“The people of Cape Ann and the topography and the natural beauty of the region can inspire artists with a new vision,” he said. “This national show is an opportunity to showcase artwork that reveals the diversity of the creative community and also introduce new artistic influences from beyond this region to artists and the public alike.”

The exhibit is sponsored by the Institution for Savings, and more than $7,000 in prize money has been contributed by a number of public and private entities, including Cape Ann Savings Bank, BankGloucester, Mass Credit Union, iartcolony and Security First Mortgage Funding LLC. Award winners will receive prizes ranging from $250 to $1,000.