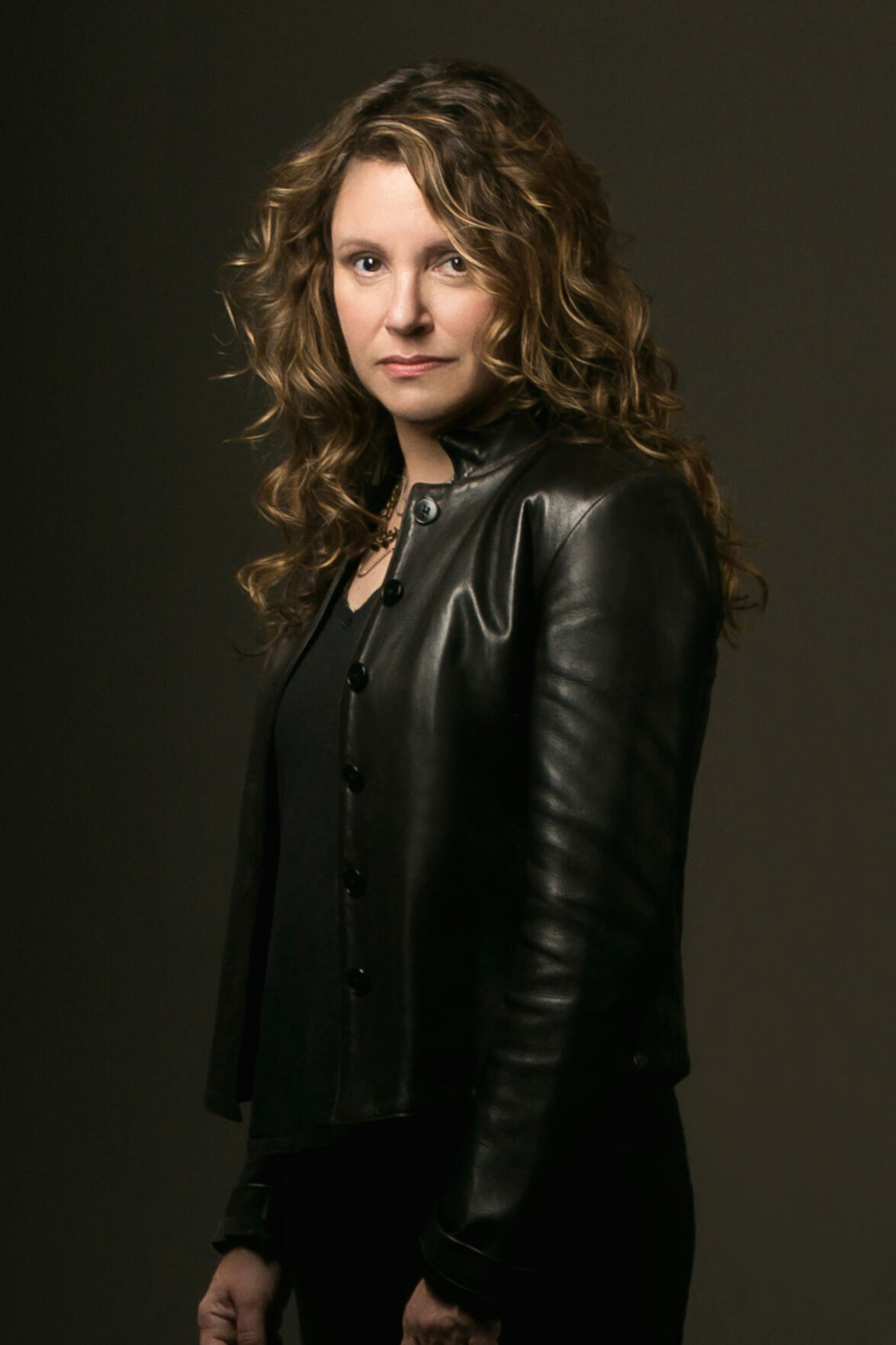 Lucy Kaplansky will appear Jan. 21 at the Cabot in Beverly as part of On A Winter’s Night tour. 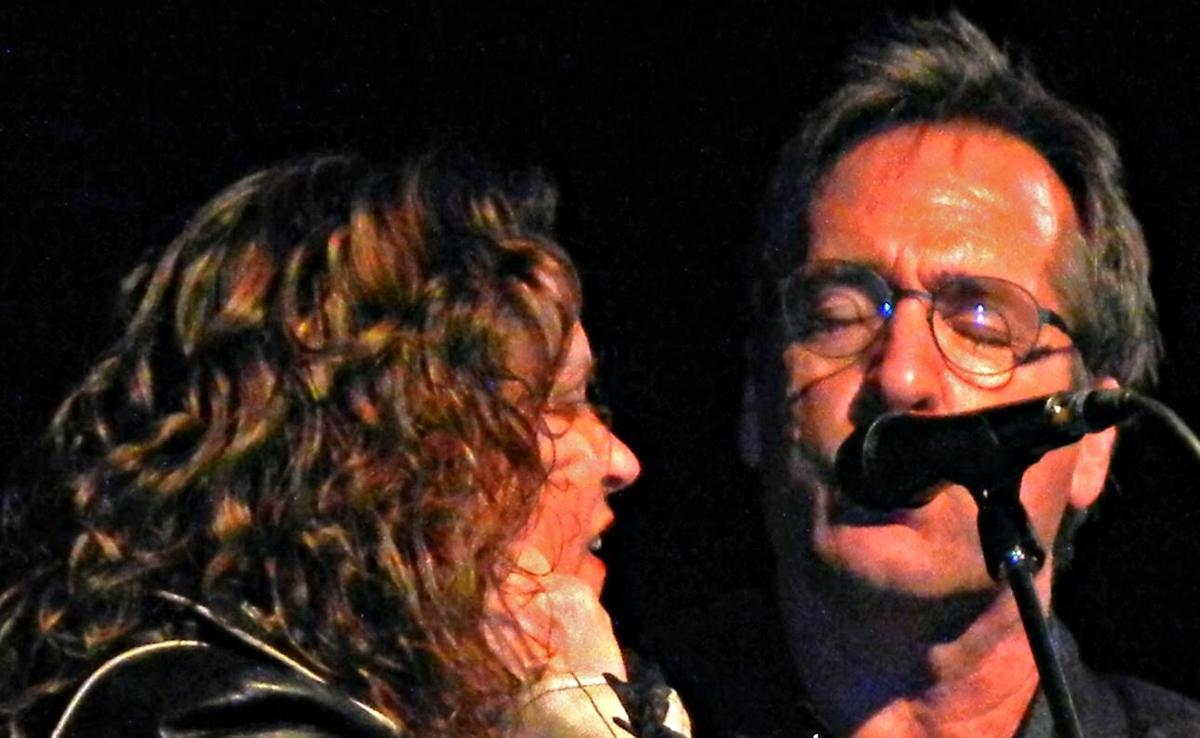 Lucy Kaplansky will appear Jan. 21 at the Cabot in Beverly as part of On A Winter’s Night tour.

Lucy Kaplansky, New York City-based singer-songwriter, has one of those voices that calms a listener down, soothes the day’s troubles and reminds them of why life is so sweet.

It’s the kind of voice that when Bryan Ferry, legendary leader of the British band Roxy Music, heard her on the BBC, he had to have her sing back-up on the solo album he was working on.

North Shore music fans who haven’t had the joy of hearing her sing live will get the chance Jan. 21, when she comes to town as part of On A Winter’s Night, a concert featuring three others of folk music’s illuminaries — Cliff Eberhardt, John Gorka and Patty Larkin.

This year marks the 25th anniversary tour of On A Winter’s Night, the brainchild of singer Christine Lavin, and Kaplansky said she is thrilled to take part in the January-February leg of the tour.

“That train’s been going for years. I’ve been in a couple of the permutations before so I’ve known all of them, Cliff and Patty and John I’ve known for a long time. So we’re old friends. I was very happy they asked me. I guess it was kind of a natural choice to join up again when Cheryl Wheeler and Christine Lavin couldn’t continue.”

The evening will be an informal type of show you’d expect when old friends get together — plenty of favorite songs, stories and a good bit of humor.

“It’s kind of a round-robin. So we’ll play songs individually, but we’ll do a lot of sitting in with each other — singing harmony, playing with each other. I’ve sung with all of them before so I know some of their songs, so I’ll jump in and sing harmony,” she said.

“They are three of the funniest people I know on the planet. There will be a lot of joking and it will be fun. It’s a very fun show.”

Kaplansky said she’s known all three of them for years. Gorka, she explained, is “an amazingly talent. He’s the real deal. I knew that the first time I heard him sing and that was back in 1984.”

She’s comfortable whether she’s touring solo or working with others. She was part of the iconic folk trio, Cry Cry Cry, with singer-songwriters Richard Shindell and Dar Williams, which reunited briefly a few year ago. She also was key to the chemistry of Pine Hill Project, with Shindell and legendary multi-instrumentalist Larry Campbell and singer Theresa Williams, and its release “Tomorrow You’re Going.”

She said she’s just happy to be out on the road singing for a living again.

When COVID-19 hit, Kaplansky — like touring musicians around the globe — was sidelined. Shows scheduled before the March 2020 shutdown were initially postponed, rescheduled, only to be postponed again as the pandemic continued to rage. Stages remained empty, venues shut down, some for good, but songs continued to be written and sung — often in kitchens, living rooms and virtually during online shows.

For Kaplansky, it offered down time to be with her family and her craft.

“I was lucky for so many reasons. We had just bought a second home a few months before the pandemic. It’s on Cape Cod, and we escaped there March 13 (2020) and stayed there for months. We were very, very lucky not to be in Manhattan during all of that. and I have a husband (Richard Latvin) who has a great job, he’s an NYU professor, so the fact that I wasn’t working wasn’t as disasterous as it could have been.”

And while COVID may have shelved touring, it didn’t silence Kaplansky.

She used the down time to write the songs that will be front and center in her new, soon-to-be released album “Last Days of Summer.”

“I got to spend a lot of time, honestly, writing, which I don’t do as much in normal life when I’m doing gigs and touring. So I actually got a few songs written. So that’s how I kind of got through,” she said.

For Kaplansky, and so many others, the pandemic reminded her of all the good things she did have in her life.

“I was and am grateful for everything I have. One of the songs I wrote was kind of about being far away from what I was hearing about and mourning what was going on in my city (NYC).”

She said the new album will be out in February or March, at the latest. “That’s how many songs I wrote.”

What should fans expect on the new release?

“I don’t think it’s that much of departure,” she said.

“But it’s a little bit different. Certainly from my last album which was really stripped down. That was just me and Duke Levine and a couple of guest vocalists. This one, the songs just called for more instrumentation. It’s a little bit of a bigger sound then the last one. “

It will feature six new songs penned by Kaplansky and four or five covers. Among the covers will be “Ford Econoline” by Nanci Griffith and “These Days” by Jackson Browne.

Although she was one of Red House Records’ top selling artists, Kaplansky founded her own record label and the new album will be available only at www.lucykaplansky.com, as was her 2018 release “Everyday Street.”

On A Winter’s Night