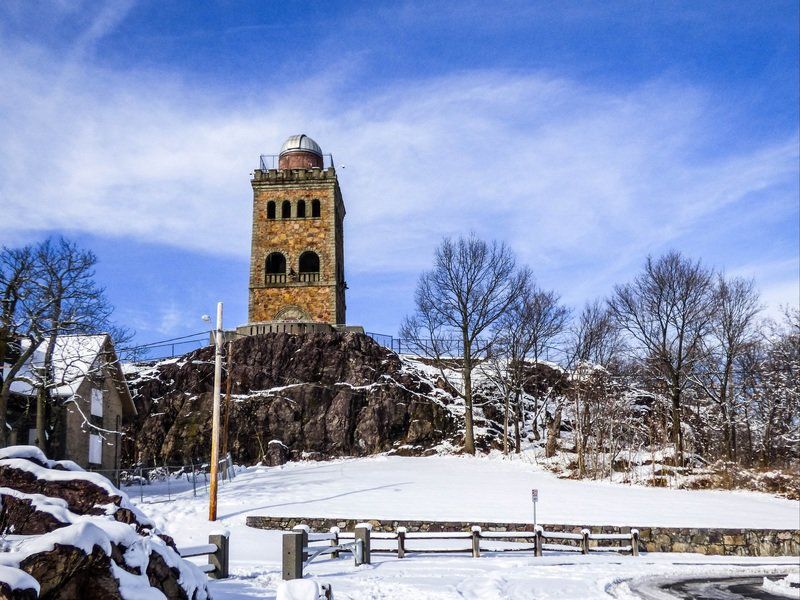 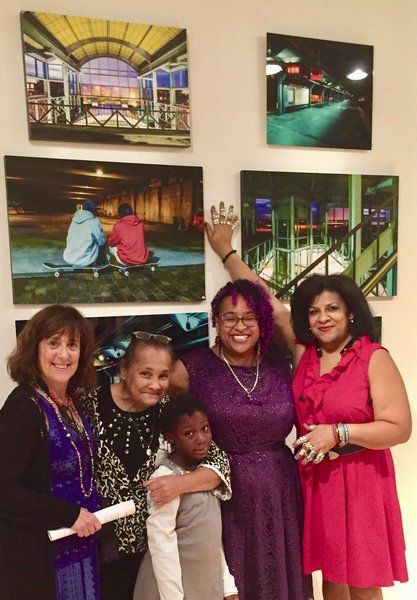 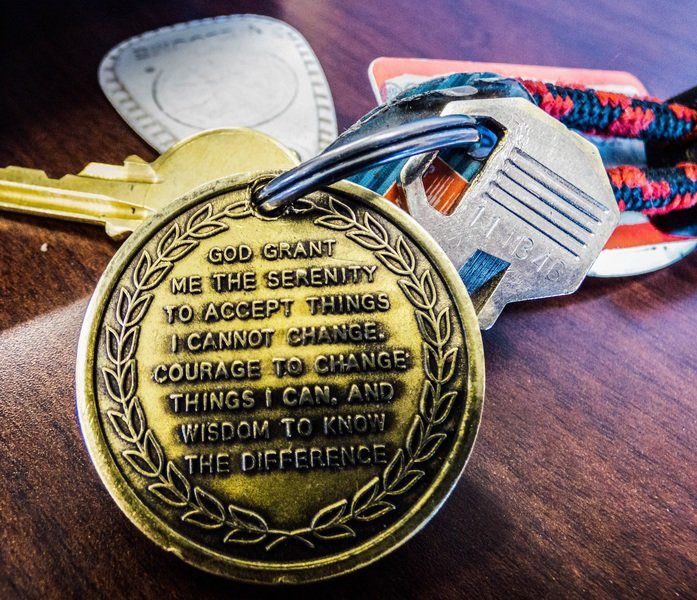 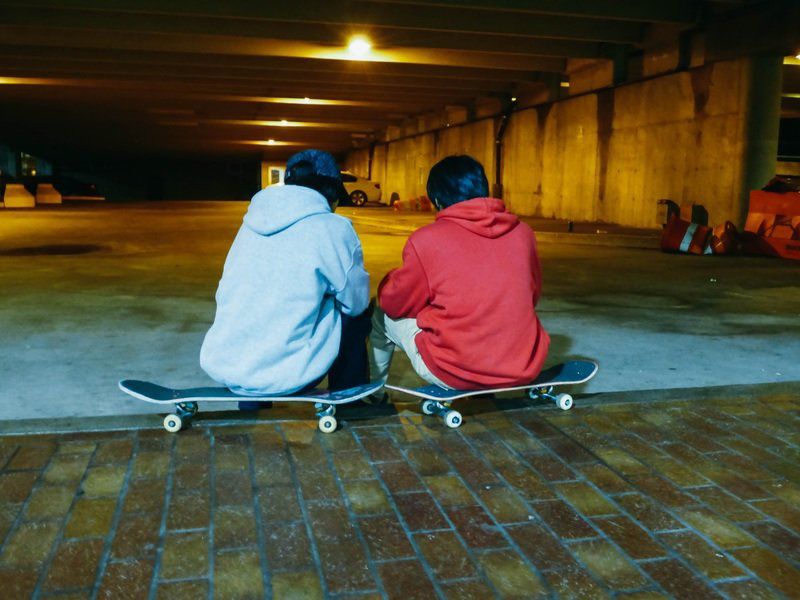 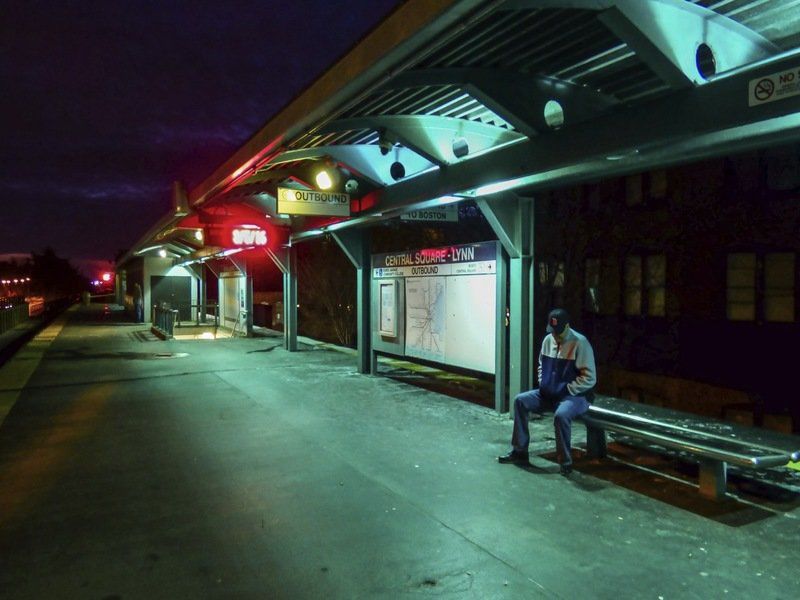 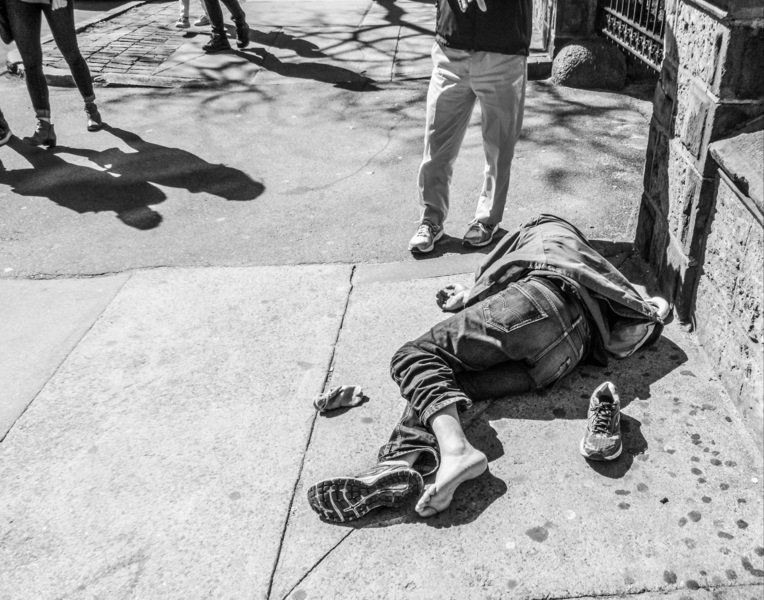 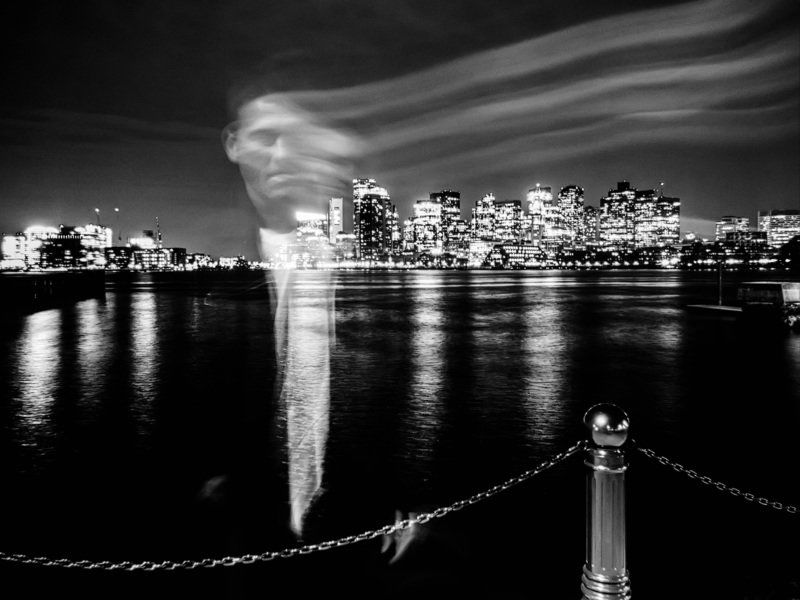 Photo by Shawn HuppA photo by homeless photographer Shawn Hupp, which appears in “Off the Grid.” 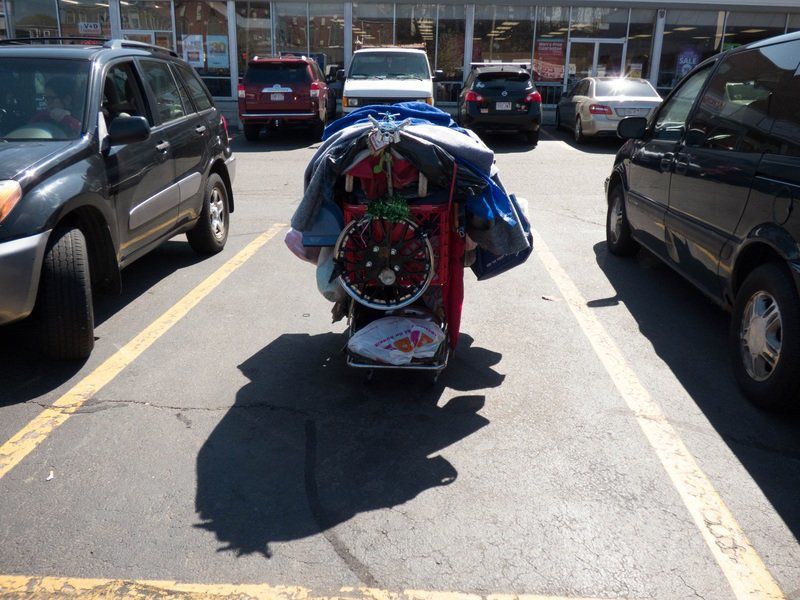 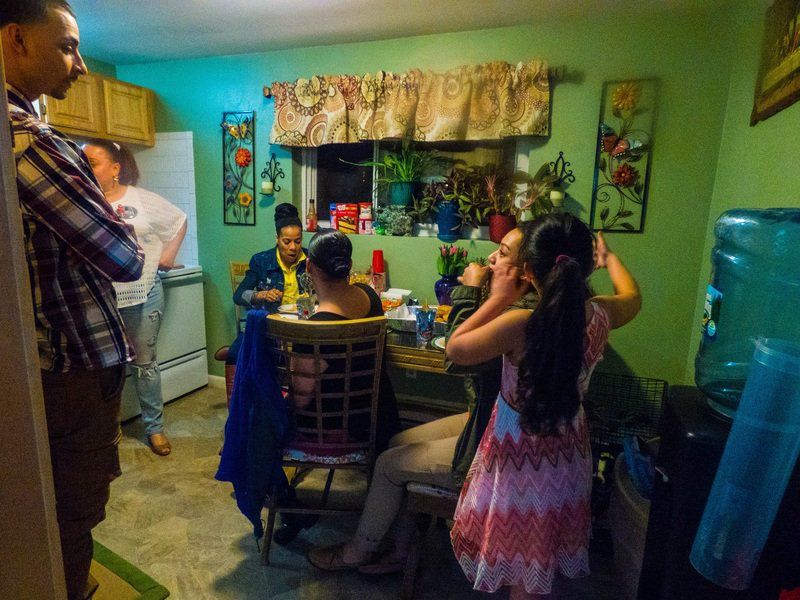 Photo by Shawn HuppA photo by homeless photographer Shawn Hupp, which appears in “Off the Grid.”

“Off the Grid” is a photography exhibit that is opening people’s eyes about homelessness.

The show was organized by staff and volunteers at the Lynn Shelter Association, but its photos were taken by homeless residents, who were given cameras to use for six months in 2016.

“We didn’t want people from the outside going in and taking these incredibly depressing, sad photographs,” said Susan Ogan, one of the organizers. “We wanted it through the eyes of the person who was going through the experience.”

“Off the Grid” will be displayed from April 8 to May 3 at the Cloister Gallery at the Church of St. Andrew in Marblehead, where visitors will find images that capture the hardship of life on the streets. But they will also see that the homeless are moved by the same things as everyone else, such as night skies, landscapes and other people.

“Somebody who’s living the worst of life in an emergency shelter — still, at that point, there’s so much hope in seeing the beauty of life, in spite of what they’re living through,” Ogan said. “Some of the photographs are inspirational.”

One of the photographers, Joanne Paul-Joassainte, will address the crowd at an opening reception at the gallery this Sunday, April 8 from 11:15 a.m. to 12:30 p.m. She plans to share the story of how she became homeless, and to describe her involvement in “Off the Grid,” before answering questions from the audience.

She has been homeless since 2014, and lived at the association’s adult emergency shelter from January 12, 2016, until May 24 of that year. Relatives were unable to keep her for long because they live in low-income housing, and aren’t allowed to have extra residents on their leases, Paul-Joassainte said.

She welcomed the chance to participate in the photography project because it gave her something to do between 8 a.m. and 4 p.m., when clients were required to leave the shelter.

“When they came up with the idea that they would give us cameras, so we could show people what we saw through our eyes, that appealed to me because I enjoy photography, and we were able to take what we wanted: if we saw a sunrise, you take what you want,” Paul-Joassainte said. “That was powerful to me.”

She also liked the fact that the photos were originally exhibited at an event that raised money for a day program at the Lynn Shelter Association. This has evolved into an Enrichment Center that offers classes and activities, and gives residents a place to charge their cellphones.

“Having a place where we can go in the day time is wonderful, because it’s cold walking around the street all day long,” Paul-Joassainte said.

Ogan said “Off the Grid” has struck a chord with audiences, and has been exhibited five times since it first opened, including at the State House.

“It’s a timeless, living piece of work,” she said.

Ogan started out as a social worker, then turned to photography after her husband died in 1999, but she has been motivated by the same values in both endeavors.

“I really believe very strongly in individuals being seen and heard,” she said. “That’s really the thing, whether it’s children who have behavioral problems or people who have hearing losses. I have always believed that. Awareness of what we’re living amongst is a passion of mine.”

Ogan started the photography project in January 2016 along with Karen Bowden, who lives in Florida and is now a board member at the Lynn Shelter Association, and Alison Brookes, a physician from Salem who now serves as the association’s vice president. Thirty shelter residents came to an initial meeting for the project, and a group of five were eventually provided with cameras.

They would walk the streets of Lynn once a week with Ogan, Bowden, Brookes and other mentors, talking about photography and getting to know each other.

“We would talk about composition, basic lighting, and each of the volunteers — we had a sort of personal focus and interest,” Ogan said. “Because I come from social work, I like the conversation, and I spent my time saying, ‘This is your chance to let people know what it’s really like.’”

Other mentors included Jade Brewer, who helped secure the cameras, volunteer Christina Demur, and a young photographer named Isaac Subillaga, who took the group out to take pictures at night.

“Together we did a sunrise at the beach, and the moon at midnight — it was purple, and that is one of my favorite colors,” Paul-Joassainte said. “A sunset: that was beautiful. How could you not photograph a sunset?”

She took around 1,000 photos during the six months of the project, while fellow shelter residents Shawn Hupp, James Payzont, Margarita Laboy, and Marc Brown each shot roughly the same number.

While Paul-Joassainte, who studied “journalism and black history” at UMass, enjoys shooting a range of photos, she said people are her favorite subject. One man in particular, who was lying on a sidewalk outside the Boston Public Library, caught her eye.

She recognized that indifference from her own experience as a homeless person, and hopes people who see her photograph will share her reaction to the man’s plight.

“My thing is, we’re people, too. We’re homeless, not hopeless,” Paul-Joassainte said. “We have dreams. I went to college, I had my own place. Life happens.”

What: “Off the Grid,” photography exhibit by people experiencing homelessness