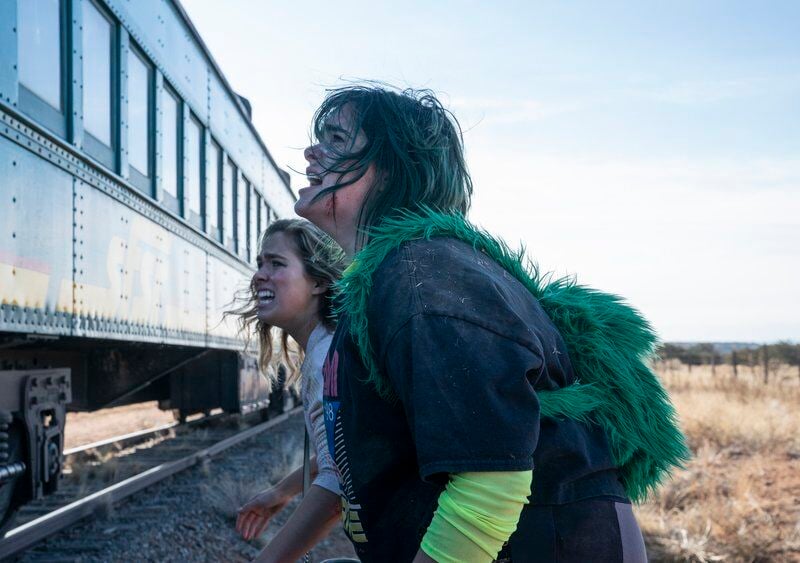 Haley Lu Richardson, left, and Barbie Ferreira star in "Unpregnant," based on the novel of the same name by Ted Caplan and Jenni Hendriks. (Ursula Coyote/HBO Max via AP) 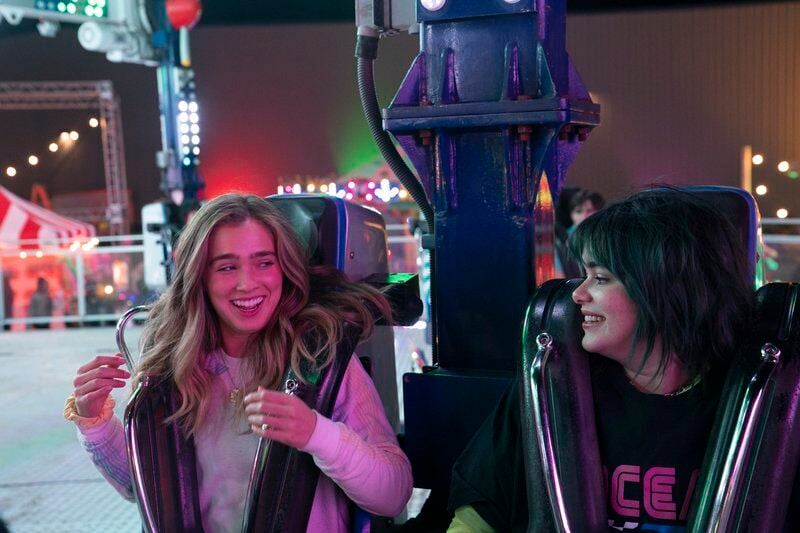 Haley Lu Richardson, left, and Barbie Ferreira go on a road trip to seek an abortion in "Unpregnant." (Ursula Coyote/HBO Max via AP) 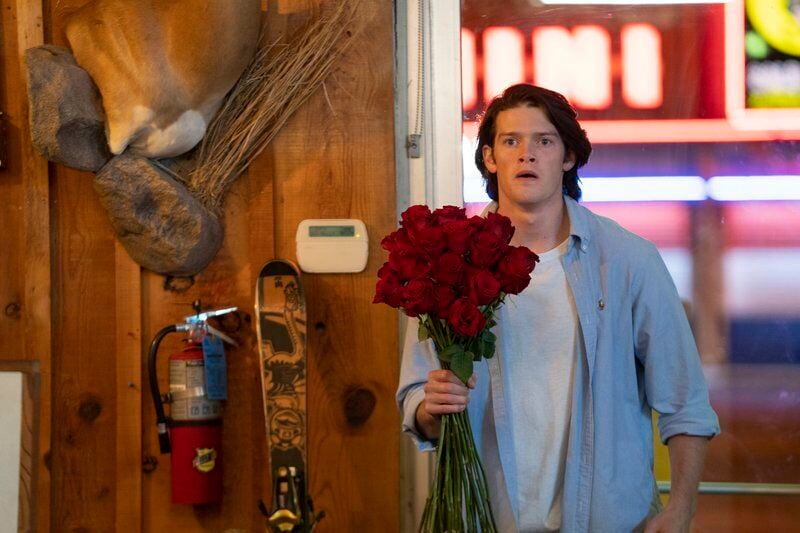 Alex MacNicoll plays a teen who wants to be there for his girlfriend in "Unpregnant." (Ursula Coyote/HBO Max via AP)

Haley Lu Richardson, left, and Barbie Ferreira star in "Unpregnant," based on the novel of the same name by Ted Caplan and Jenni Hendriks. (Ursula Coyote/HBO Max via AP)

Haley Lu Richardson, left, and Barbie Ferreira go on a road trip to seek an abortion in "Unpregnant." (Ursula Coyote/HBO Max via AP)

Alex MacNicoll plays a teen who wants to be there for his girlfriend in "Unpregnant." (Ursula Coyote/HBO Max via AP)

Films dealing with reproductive rights don’t often announce it in the title. But “Unpregnant” is not a by-the-numbers entry into this genre, and it is not coy about its subject matter.

Based on a novel by Jenni Hendricks and Ted Caplan, this film is very unambiguously about abortion and what an ambitious 17-year-old Missouri girl must go through to get one without her parents’ permission.

But while abortion is the goal, it’s not the focus. Veronica, played by Haley Lu Richardson, is never in conflict about her decision. Director Rachel Lee Goldenberg’s film is very much a coming-of-age buddy comedy that’s a little tamer than “Booksmart” and a little more raucous than “Juno,” which is even referenced in the pop culture-heavy script.

For Veronica, a put-together student with a pink backpack, magazine-ready curls and an acceptance letter to Brown University in hand, the how is the problem. Her religious parents are out of the question, her boyfriend (Alex MacNicoll) isn’t being helpful (he immediately proposes marriage), and her girlfriends also don’t seem to be empathetic types.

So as a very last resort, Veronica calls on Bailey (Barbie Ferreira), her childhood ex-best friend who now, with her anarchic attitude, dark lipstick and goth-punk vibes, could not be more of Veronica’s opposite. But Bailey has a car, and she happened to walk into the girls’ bathroom while Veronica was taking the test, so in no time they’re escaping in the middle of the night to journey from Columbia, Missouri, to Albuquerque, New Mexico.

Naturally, things aren’t smooth on the road. The detail-oriented Veronica has to learn how to loosen up a little, and these two have some open wounds from the unceremonious end of their friendship to resolve. Their trip gets much more complicated, however, when their car is taken out of commission and they’re left relying on the little money they have and the kindness of strangers to get them to their end point. And for the most part, the strangers are really, very kind. “Unpregnant” has a nice view of much of humanity, except for pro-life Christians, that is.

Richardson is, unsurprisingly, quite winning as Veronica, who easily could have been a caricature of a Type A woman. One does wonder how much longer the 25-year-old actor will have to keep playing high school students, though. And she has a fun counterpart in Ferreira’s Bailey, who also is more nuanced than her styling might suggest. It’s clear, in the best possible way, that these characters were adapted for the screen by women.

The script has moments of real humor, heart and wit, too. But it’s also a little overstuffed and goes off the rails with one over-the-top complication that it never quite recovers from. The third act also turns into a kitchen sink mishmash of plot contrivances, including a very random Giancarlo Esposito cameo that doesn’t exactly add anything. There is a redemptive and touching finale that will pleasantly surprise, though.

Earlier this year, there was another similarly themed film in Eliza Hittman’s poetic “Never Rarely Sometimes Always.” “Unpregnant” takes a much lighter approach, but they both arrive at the same, important place: Demystifying the decision and giving the agency back to its heroines.

“Unpregnant,” an HBO Max release, is rated PG-13 by the Motion Picture Association of America for “for mature thematic content, sexual content, strong language and some drug references.”