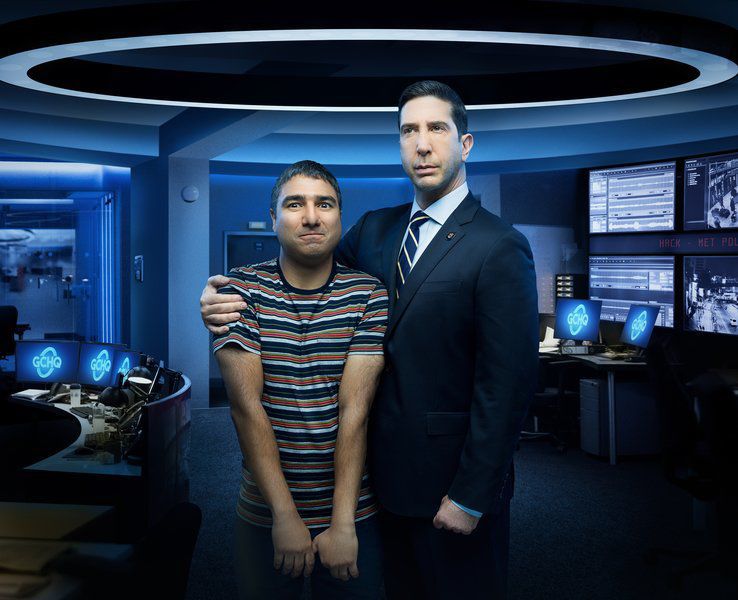 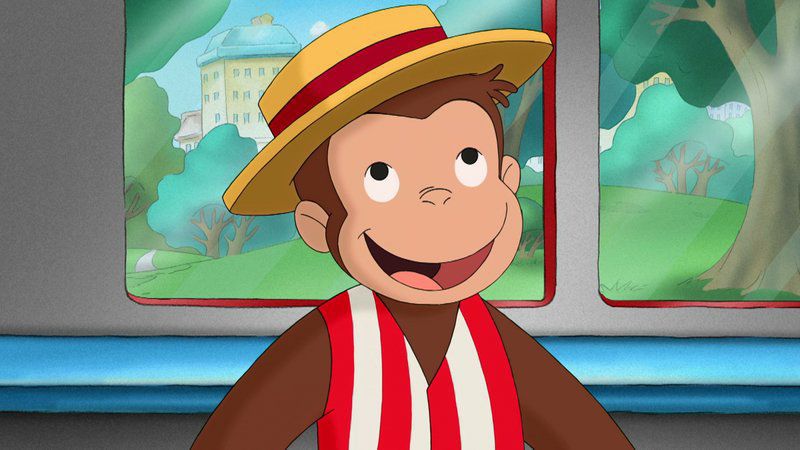 "Curious George" is one of three animated series debuting on Peacock when it launches Wednesday. (Peacock via AP) 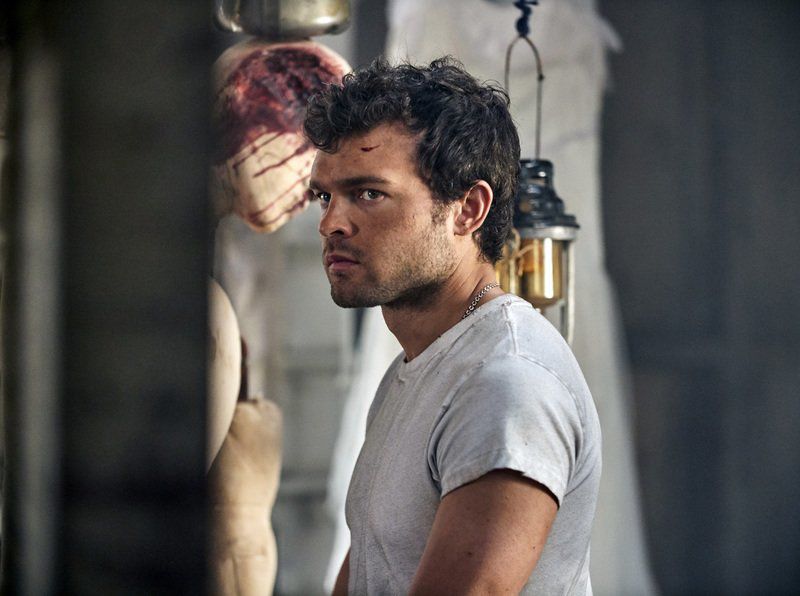 Alden Ehrenreich plays John the Savage in the series "Brave New World," based on the 1932 novel. (Steve Schofield/Peacock via AP)

"Curious George" is one of three animated series debuting on Peacock when it launches Wednesday. (Peacock via AP)

Alden Ehrenreich plays John the Savage in the series "Brave New World," based on the 1932 novel. (Steve Schofield/Peacock via AP)

Peacock is joining the streaming world with a few feathers plucked from its intended array of original programs.

Amid a stubborn, industry-wide production halt forced by the coronavirus, Peacock subscribers have to wait for a reimagined “Battlestar Galactica,” the podcast-based “Dr. Death” with Jamie Dornan and Alec Baldwin, and reboots of “Saved by the Bell” and “Punky Brewster.”

Nine new programs will be released on Peacock’s launch day, Wednesday, bolstered by some 20,000 hours of library fare from its parent company, NBCUniversal, along with outside acquisitions. Besides TV shows and movies that viewers already know and love, including “The Office,” “Cheers” and “The Matrix,” sports and news are an uncommon part of the mix.

“We always saw the value proposition of Peacock being significantly broader than just the originals,” said Matt Strauss, its chairman. For the budget-conscious, that includes a no-fee option.

Peacock joins a streaming field that has dramatically expanded with recent additions Disney+, Apple+ and HBO Max joining the old guard that includes Netflix, Hulu and Amazon. With the number of choices — and sheer confusion — facing viewers, here’s highlights of what the newcomer is offering.

The nine-part series is based on Aldous Huxley’s enduring 1932 novel of the same name, a cautionary tale of a modernistic social order in which people are genetically engineered to fit a caste system and serenity is found in a drug.

Does Ehrenreich feel the pressure of being a foremost part of the enterprise’s launch?

“The only thing you can really bank on is whether you have the goods,” he said. “Luckily, there seems to be a recognition that when something is really powerful, really good, that it will find its way through whatever it needs to. As far as the rest of it, you kind of have to just give it up.”

The "Friends” reunion (for rival HBO Max) is on hold, but David Schwimmer has staked out his own turf in the comedy “Intelligence.” Leaving Ross the romantic behind, Schwimmer plays Jerry, a blustering U.S. agent deployed to work alongside his British counterparts.

Schwimmer bluntly describes his character as arrogant and ignorant, not to mention “racist, misogynist, homophobic.” The challenge was to ensure the laughs come at Jerry’s expense, not those he derides, the actor said, but he’s somehow made sympathetic.

“He’s not the most likable character on paper,” Schwimmer said.

The animation sector’s ability to keep working amid the pandemic is proving a boon for Peacock and young (or older) fans of the genre. There’s a trio of animated series debuting Wednesday, including one with a beloved furry friend.

“Curious George” picks up the adventures of the ever-young monkey and The Man with the Yellow Hat, introduced in 1941 by authors Margret and H.A. Rey. The characters have a long TV history, as well, including the PBS series aimed at giving preschoolers early exposure to math and other sciences. Peacock said its series follows that educational approach and retains George’s antics and “gentle humor.”

For tweens, there’s “Cleopatra in Space,” a Dreamworks studio comedy-adventure based on Mike Maihack’s graphic novel series. The ancient world’s teenage Cleopatra of Egypt is transported to a planet 30,000 years in the future, where she learns that she has a role to play as a global protector.

“Where’s Waldo?” also from Dreamworks, follows Waldo and best friend Wenda on their journey to celebrate cultures and solve problems with their observational skills. The Worldwide Wanderer Society members lean on Wizard Whitebeard for guidance.

Peacock, which draws its name from the venerable NBC logo, nods to its broadcast sibling with a free version but with limited programming. It also comes with commercials that will be capped at five minutes per hour, well under half of that carried by by network and cable channels.

A full-access subscription with ads is $4.99 monthly, while $9.99 a month buys an ad-free version, Peacock Premium. Both will carry live sports, with the latter to include exclusive Premier League soccer games.

Peacock chair Strauss is bullish on the no-cost option, particularly given the toll that fallout from COVID-19 is taking on the economy: “I think that you’re seeing an increased number of people looking for affordable options.”