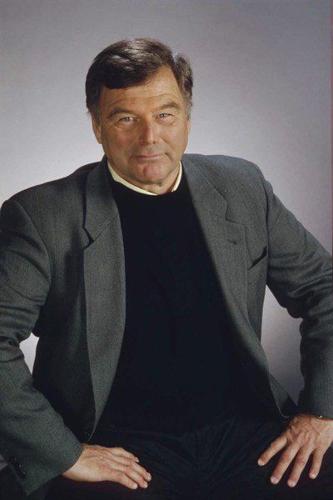 Photo courtesy of WBOQ-FMNorth Shore resident Dana Hersey will host a new classic movie streaming channel called “The Film Detectives Classic Movie Channel” that will be available on Roku, AppleTV and Amazon Fire TV. Hersey hosted the popular “The Movie Loft” in the 1980s on TV-38. 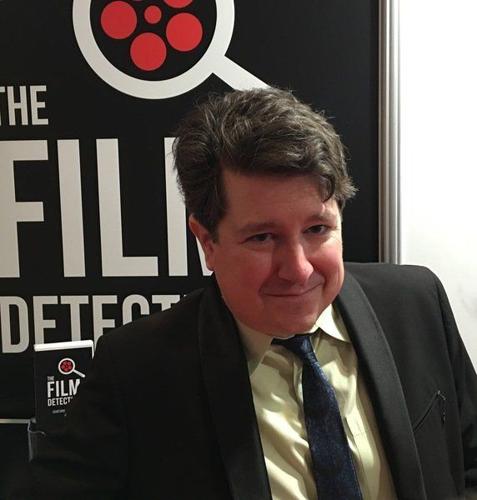 Photo courtesy of The Film DetectiveThe Film Detective CEO Phil Hopkins said the Rockport company will introduce a classic movie channel in April that is streamed through Roku, AppleTV and Amazon Fire TV.

Photo courtesy of WBOQ-FMNorth Shore resident Dana Hersey will host a new classic movie streaming channel called “The Film Detectives Classic Movie Channel” that will be available on Roku, AppleTV and Amazon Fire TV. Hersey hosted the popular “The Movie Loft” in the 1980s on TV-38.

Photo courtesy of The Film DetectiveThe Film Detective CEO Phil Hopkins said the Rockport company will introduce a classic movie channel in April that is streamed through Roku, AppleTV and Amazon Fire TV.

ROCKPORT — A Rockport man is introducing a new classic movies channel, hosted by a local broadcast veteran that will stream online to viewers on their smart TVs, tablets, laptop computers or other mobile devices.

Reached at the National Association of Television Programming Executives conference in Miami, Hopkins said they’ve worked on the release of this program for two years, and picked Hersey because “The Movie Loft” was such a big part of feeding Hopkins’ passion for film.

“He’s very excited and we’re excited to have him,” Hopkins said. “It’s a way for the audience to get to know him and appreciate his historical significance — he was the original, before Turner Classic Movies.”

In a comfortable, loft-like setting, Hersey would introduce a film and talk about its history, the director and the actors. Among film buffs, the show was wildly popular.

Hersey said his love of movies came early in his teens when he dragged the family’s old black and white TV into his bedroom.

This program, however, enters the brave new world of broadcasting.

Delivering audio, video and other media via the Web (or over-the-top content, in broadcasting lingo) — instead of relying on traditional TV cable — it’s like “cutting the cord,” Hopkins said.

The new channel will be streamed from a cloud platform for video publishing and distribution by a company called Zype, which is based in New York City and Los Angeles.

“Cable is not going anywhere any time soon,” said Hopkins. “With streaming, we can have channels we care about, that entertain us and are relevant to what we like. That’s what’s great about cutting the cord.”

He said 40 percent of those under 40 don’t have cable, and that over-the-top video revenues are projected to double by 2020. He has positioned his company to grow with the industry.

The Film Detective, which was founded in 2014, has two studio locations — Rockport and Gloucester — that digitally re-master film. The Gloucester studio is where the films are touched up and restored close to their original condition.

With four employees, Hopkins said his company is “lean and mean,” but with “a lot of ambition to take it to a global audience.”

The rise in Spanish-speaking online viewers, Hopkins said, could lead to adding subtitles in Spanish to appeal to an international audience.

Even with 3,000 hours of film to offer — “Yes, I’m a hoarder,” he said — Hopkins’ company searches for even more old film that may be molding in somebody’s attic or basement.

“I’ve been called the Indiana Jones of film hunting,” he said.

He has a quest shared by many film buffs — “London After Midnight,” also known as “The Hypnotist,” a 1927 American silent mystery film with horror overtones distributed by Metro-Goldwyn-Mayer and starring Lon Chaney, Marceline Day, Conrad Nagel, Henry B. Walthall, and Polly Moran. It was lost and its only copy burned in a 1967 fire in an MGM vault.

Targeting an April premier, there’s no decision on which film will show first, Hopkins said, but thought they might do a survey on The Film Detective Facebook page to see what people pick.

Dimitra Lavrakas may be reached at 978-675-2708 or dlavrakas@gloucestertimes.com.