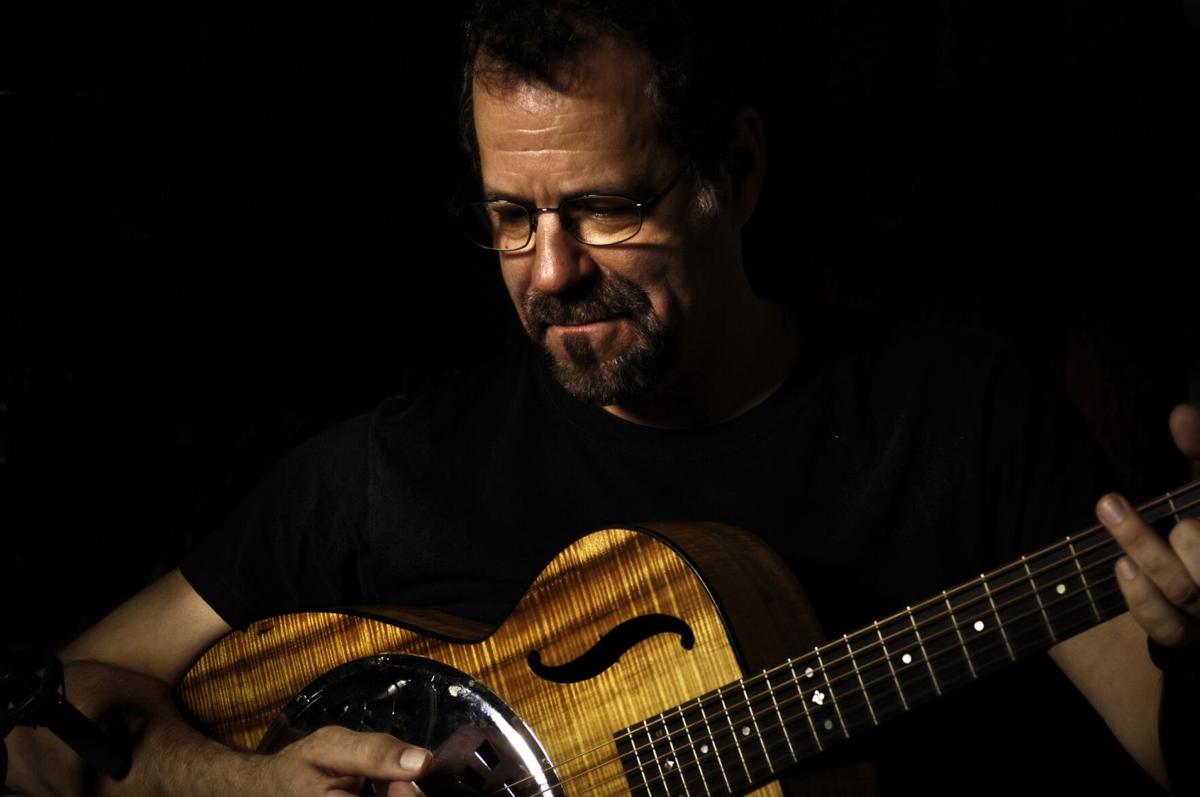 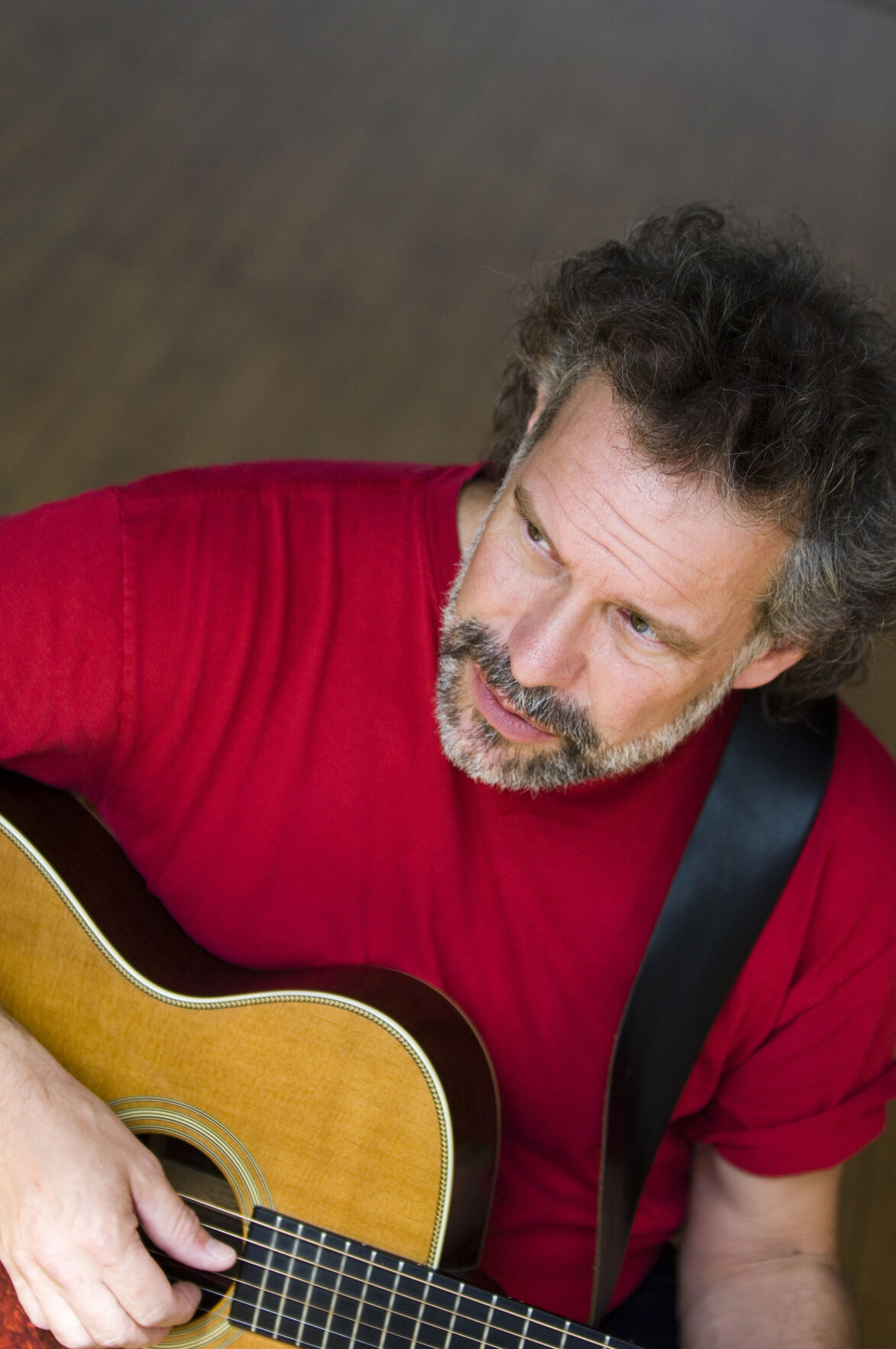 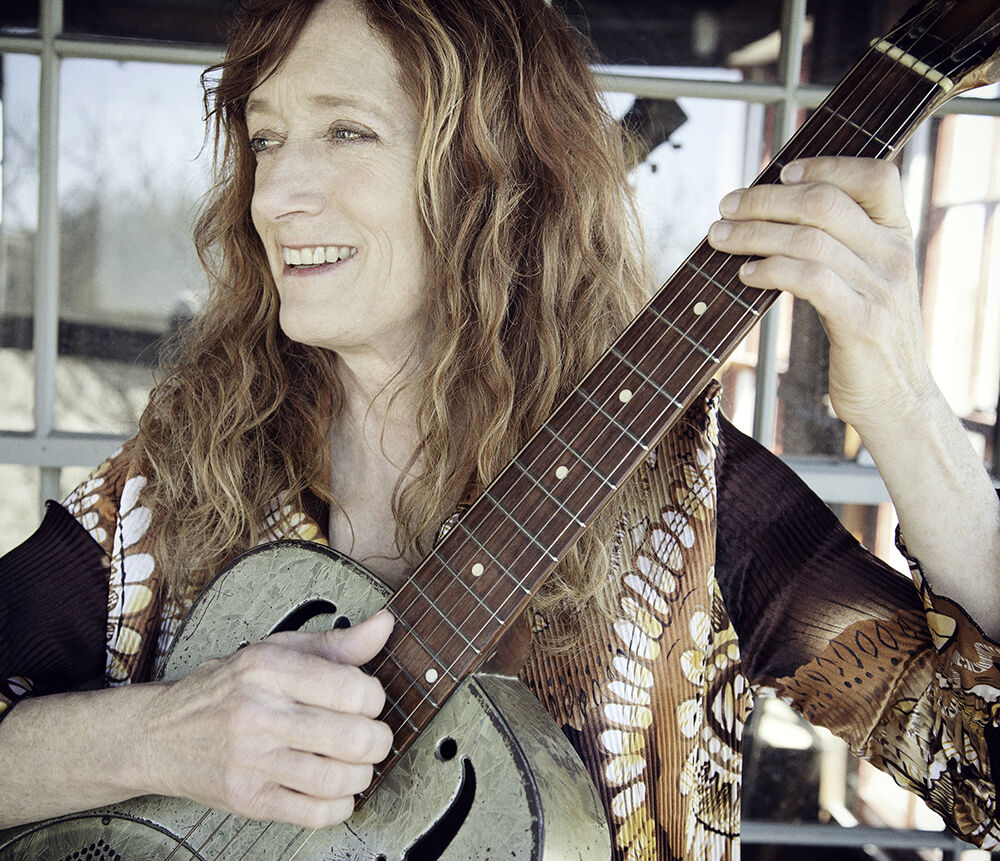 The new year brings the 25th Anniversary tour of “On A Winter’s Night” featuring veteran singer-songwriters who been among the brightest stars of the new folk movement for the past three decades.

In 1994, Christine Lavin, the Dame of contemporary folk music, gathered together folk and Americana artists to showcase music of the winter season for the now classic On A Winter’s Night CD, followed by several years of touring collaborations.

Another reinteration of that collaboration, now in its 25th year, will make The Cabot in Beverly its second stop on the tour. The rotating line-up features local favorites Cliff Eberhardt, John Gorka, Patty Larkin and Lucy Kaplansky.

CLIFF EBERHARDTOne of the most original songsmiths currently on tour, Eberhardt is an intelligent, articulate artist whose profound lyrics are sometimes overshadowed only by his superb guitar playing. The Philadelphia-born singer’s gift for the English language is abundantly clear as the words are framed by a raspy yet elegant voice. Like John Hammond and Richie Havens, Eberhardt continues to carry the torch for traditional and contemporary folk music through his live shows. Whether solo or with a small band, Eberhardt’s guitar playing, singing and original songs and blues make for a compelling, thought-filled show.

Hailed as “the leading singer/songwriter of the New Folk movement,” Gorka is one of the quintessential singer-songwriter of the 1990s folk scene. Originally from New Jersey, John served an apprenticeship at a coffeehouse in Bethlehem, Pennsylvania, then the Greenwich Village Fast Folk scene. After winning the New Folk award at the legendary Kerrville Folk Festival in 1984, he signed with Red House Records and released his landmark first of 17 recordings, “I Know.” Recent awards include 2016’s Indie Acoustic Project’s Best Singer/Songwriter CD of the Year for Before Beginning (Red House Records). 2018 brought his latest release, and 14th of his career, True In Time (Compass Records).

LUCY KAPLANSKYBlending country, folk and pop styles, Kaplansky makes every song sound fresh, whether singing her own originals, covering country classics by June Carter Cash and Gram Parsons or singing pop favorites by Lennon/McCartney and Nick Lowe. Her iconic voice has been featured in film and on television, including commercials like Chevrolet’s iconic “Heartbeat of America” jingle. One of the most in-demand harmony singers, she has sung on countless records, performing with Suzanne Vega, Bryan Ferry, Nanci Griffith and Shawn Colvin.

PATTY LARKINLarkin redefines the boundaries of folk-urban pop music with her inventive guitar wizardry and uncompromising lyrics and vocals. Acoustic Guitar Magazine hails her, “soundscape experiments” while Rolling Stone praises her, “evocative and sonic shading.” Recently an Artist-in-Residence at Berklee College of Music – and now on the faculty at Fine Arts Work Center in Provincetown– Larkin says “I have been energized by the poets, writers and artists I have met while teaching, and find myself on a journey to break down some of the predictable pathways that songs can travel.”