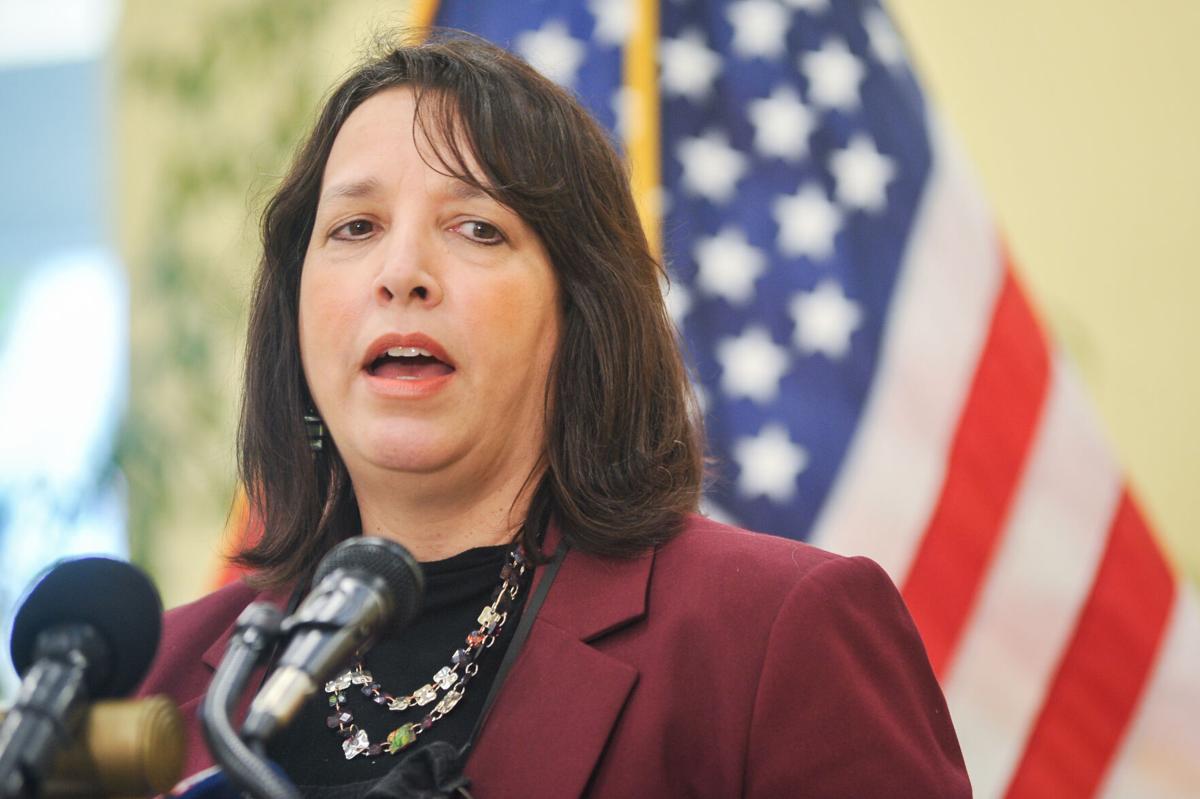 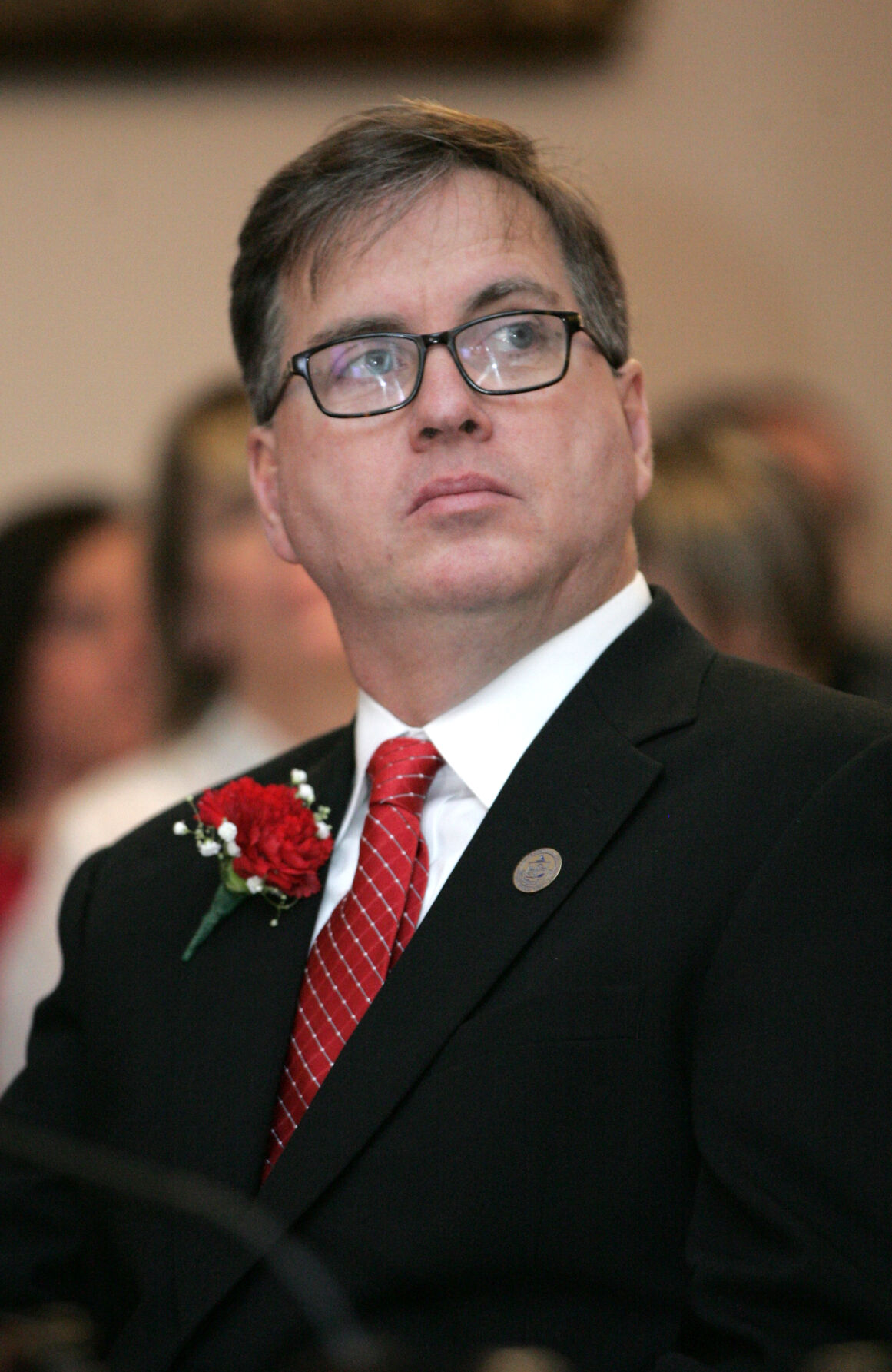 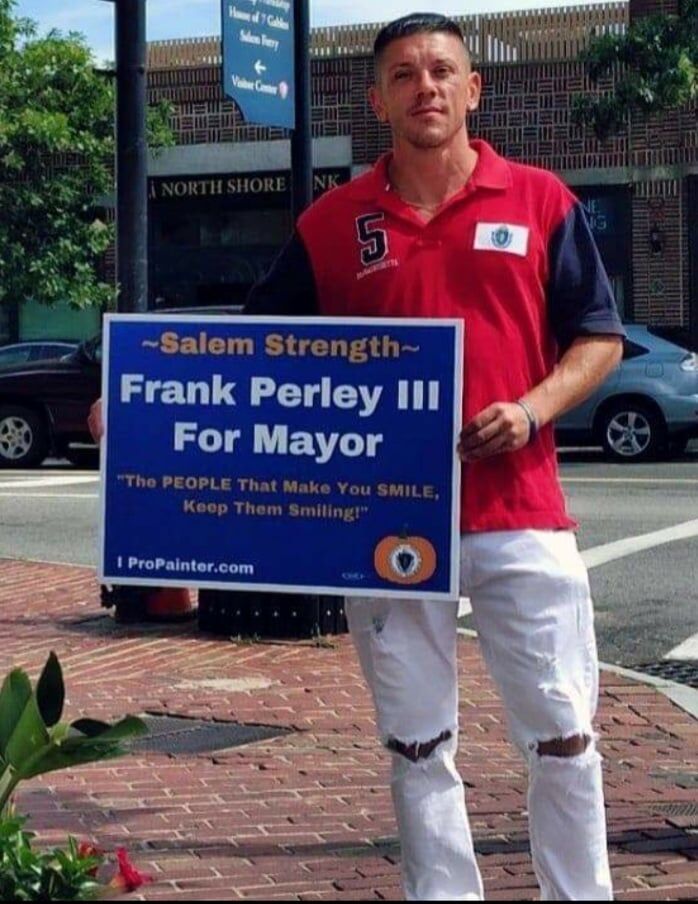 SALEM — Kim Driscoll, Steve Dibble and Frank Perley will face-off on Tuesday to see who advances to November in Salem's mayor's race.

Driscoll, who is seeking her fifth term as mayor, is challenged by Dibble, an ex-city planner and three-term City Councilor who has a community of anti-development residents behind him, and Perley, a first-time candidate and 43-year-old resident who seeks to change the world, starting with Salem's corner office.

Voters citywide will vote in a three-way mayoral preliminary on Tuesday, Sept. 14. The two candidates with the most votes move on to the general election on Tuesday, Nov. 2. If Driscoll wins a new term, the city's first woman mayor would tie Francis Collins as its longest-serving with 20 years.

Dibble, a city planner from 1986 to 2000, worked for the three mayors who served before Driscoll. He won a seat on the City Council in 2015 via a sticker campaign, was unopposed in 2017 and handily beat Maitland Mountain Farm co-owner Andy Varela to earn his third term in 2019.

Perley, meanwhile, is a professional painter launching his first-ever campaign for public office.

"I'm the answer, not an option," Perley said. "I've lived in Salem my whole life, and my views from my heart enable me to see what others can't see."

Asked what his administration would look like, Dibble said he'd "develop a strategy for increasing much-needed affordable housing with careful, long-term planning for smart development, initiatives that will increase our tax revenue base without inflating the cost of city services." Dibble would also push for recruiting "high-quality businesses that'll complement our historic city, but offer good salaries."

Perley said his administration would push for a moratorium on development and, instead, focus on "refurbishing and repairing what's already here, to preserve it." He'd also push for greater unity between Salem's many micro-communities and addressing problems for those who face them.

Driscoll, who fought off a spirited challenge from former councilor Paul Prevey in 2017, says her fifth term would focus on expanding on 16 years of her efforts and gearing Salem up for its next generations, in part motivated by the coming 400th anniversary of Salem's settling in 2026.

"We're going to have access to state and federal resources to ensure we're delivering a more sustainable, equitable and livable city to the next generation," Driscoll said. "The things we do over the next four years are going to impact the lives of the people living here well beyond those four years."

The next four years could also see huge development projects come together in several parts of the city. That includes the redevelopment of Shetland Park, 43 acres of land around Salem Harbor Footprint, projects on Highland Avenue and the long-awaited housing component of the Gateway Center.

"We're building off work that already exists, and things can only get better when you have people around the table who care and want to have a successful outcome," Driscoll said.

She said that engaging with residents is the biggest priority on each of those projects.

"Salem is a city. We know it's going to grow," Driscoll said. "The key, I always feel, for success is having a strategic and structural conversation with key stakeholders. That includes the property owners, includes the people impacted by what might happen there, and it includes the technical assistance we need."

Perley, meanwhile, said his moratorium on development would slow the projects down so he could then "do everything I can to pull different kinds of developers in."

Dibble said he wants Footprint to support offshore wind, and for Salem's contribution to the state's soon-to-grow offshore wind industry to include kickbacks on energy costs.

"A smart mayor would negotiate a contract giving lower electric bills to Salem and all residents of the North Shore," Dibble said.

Shetland, Dibble said, is best reserved for jobs. He backs the expansion Tropical Products has planned for the so-called "cineplex site" on Highland Avenue, using the expansion to decry what he described as Driscoll's support for housing projects that withdrew their plans during the COVID-19 pandemic.

At the Gateway Center, meanwhile, housing plans should focus on senior housing, which would complement the Community Life Center next door, he said.

"There's some 450 seniors on a waiting list for senior housing, and it has been decades since we built any," Dibble said. "We need smart development here in Salem. We need good jobs, we need affordable housing, and we need senior housing."