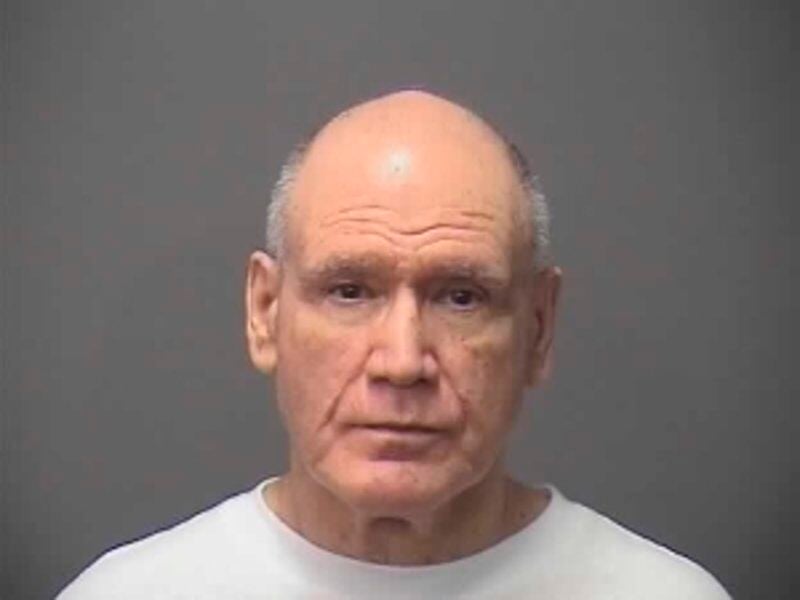 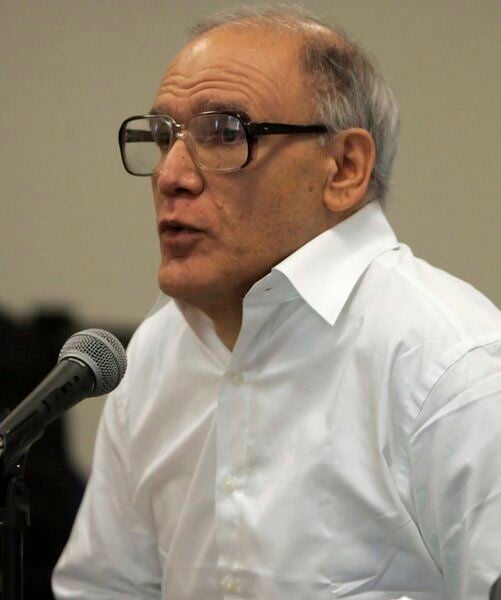 Staff file photoPhillip Pizzo at his parole hearing in 2010..

Staff file photoPhillip Pizzo at his parole hearing in 2010..

PEABODY — The man dubbed "the mall rapist" for a string of kidnappings and rapes at malls throughout Greater Boston in 1983 and 1984, including two at what was then called the North Shore Shopping Center, has again been denied parole.

The Parole Board, in a decision released this week, noted that Phillip Pizzo became "angered and defensive" during his parole hearing last June, his third attempt at being released from prison.

Pizzo, 71, is serving 11 concurrent life sentences for his crimes, which involved stalking women as they walked to their cars, then forcing his way into their vehicles at knifepoint. Pizzo would tell the women he only wanted their money, but then would blindfold the women and drive them, in their own vehicle, to his home in Westford.

There, he would rape and abuse them in other ways for hours, force them to shower, then drive them back to the mall parking lot.

Among his victims in Peabody was a college student doing holiday shopping and a woman leaving her job at the old Jordan Marsh bakery. He also kidnapped women from Southshore Plaza, Meadow Glen Mall in Medford and malls in Woburn and Natick.

The series of incidents garnered national attention and led many women to stop going to malls alone.

During Pizzo's most recent parole hearing, one of his victims told the board that she is reminded of her ordeal daily. She said she still takes medication for anxiety she has suffered as a result of what Pizzo did to her.

Veteran prosecutors from both the Essex and Middlesex district attorneys offices also spoke in opposition to parole. They said they do not believe Pizzo, who blamed his crimes in part on feeling "humiliation" after a breakup, would be capable of adapting to modern-day requirements to register as a sex offender, among other concerns.

Pizzo told the Parole Board that he bears anger and resentment toward women because he believes his mother and other women in his family were "overbearing," and that he suffered low self-esteem. He also blamed a recent breakup for the series of crimes, though he has also said he began engaging in deviant behavior, including a desire to expose himself to women, in his teenage years.

The Parole Board cited several programs completed by Pizzo while in prison, but said he continues to minimize the role that alcohol played in his crimes. He only began attending Alcoholics Anonymous after his second parole denial in 2015.

The board concluded that Pizzo's release would not be compatible with the welfare of society.

It ordered that he cannot again seek parole for at least four years.