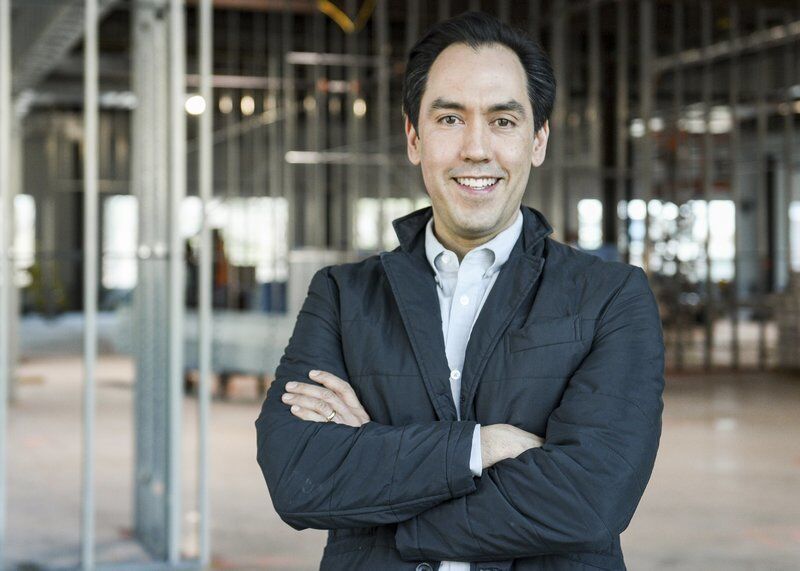 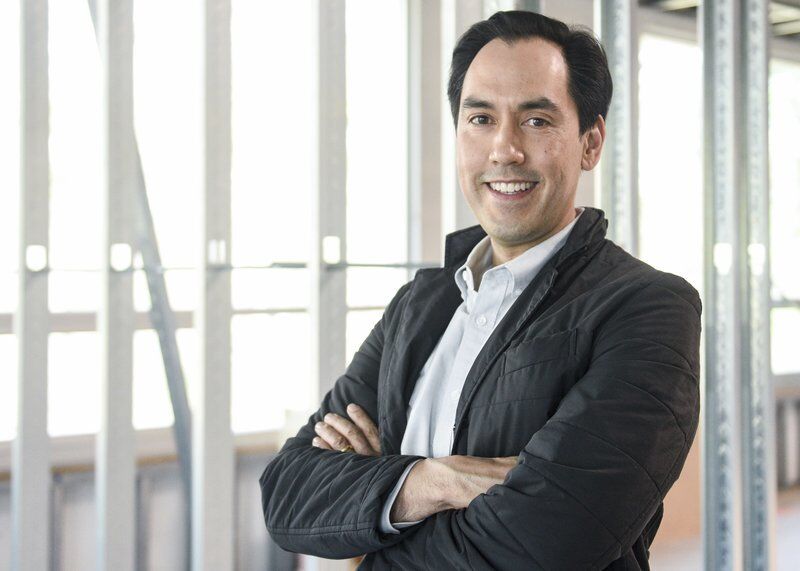 JAIME CAMPOS/Staff photoBrett Robb, the scientific director for RNA and genome editing for New England Biolabs, stands in a space that will soon be the company's new research lab at Dunham Ridge in Beverly.

JAIME CAMPOS/Staff photoBrett Robb, the scientific director for RNA and genome editing for New England Biolabs, stands in a space that will soon be the company's new research lab at Dunham Ridge in Beverly.

BEVERLY — New England Biolabs, the company that got its start in Beverly in the 1970s, is establishing another foothold in the city that it never really left.

The life sciences company is planning to open a new custom-built research and development lab at Dunham Ridge, the growing office park on Dunham Road. The move comes at the same time the company is expanding its headquarters in Ipswich.

Brett Robb, the scientific director for RNA and genome editing for New England Biolabs, said the move to Beverly is the latest step to accommodate the company's continued growth. It has also opened two facilities in Rowley in recent years, and has maintained a development and manufacturing site at Cummings Center in Beverly since moving its headquarters to Ipswich in 2005.

"We're really very excited to have an additional site in Beverly, particularly at Dunham Ridge," Robb said. "It's a fun and dynamic high-tech business park."

Robb said 40 to 45 people, mostly research scientists, will move from New England Biolabs in Ipswich to the new 33,000-square-foot Beverly location, and the number of people working there could grow to 60 or 65. The move is scheduled to take place in July.

Robb said the lab will be a "world-class facility" for the analysis of proteins and nucleic acids, like DNA.

"It's purpose-built for discovery and characterization of the products we may end up manufacturing," he said.

New England Biolabs is also in the midst of a 100,000-square-foot expansion of its headquarters property on County Road in Ipswich. Robb said the company's growth began before the pandemic, but has been enhanced by demand for its products used in the development of COVID-19 vaccines and diagnostic tests. The company, with 650 employees worldwide, makes reagents used by vaccine manufacturers and components of diagnostic tests.

Cummings Properties Vice President Steve Drohosky said Dunham Ridge is helping to meet the growing demand for specialized work spaces for technology companies. He said the company signed leases with New England Biolabs and Prova before their building was even built.

"There is a shortage in the market for that type of building in the Greater Boston area," Drohosky said.

Drohosky said Cummings Properties is hoping to bring a restaurant and a day care facility to Dunham Ridge to accommodate the growing workforce.

Mayor Mike Cahill said earlier this month that the city and state are considering putting in a roundabout at the intersection of Dunham Road and Brimbal Avenue to help deal with increased traffic in the area.