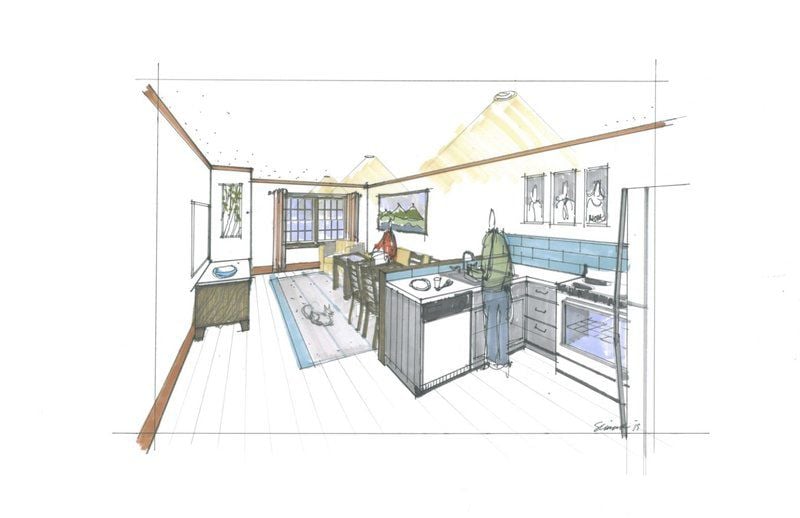 An artist's rendering of the inside of one of the apartments at Maple Woods. The Wenham development, first proposed six years ago, will have 45 affordable apartments for people age 62 and over. 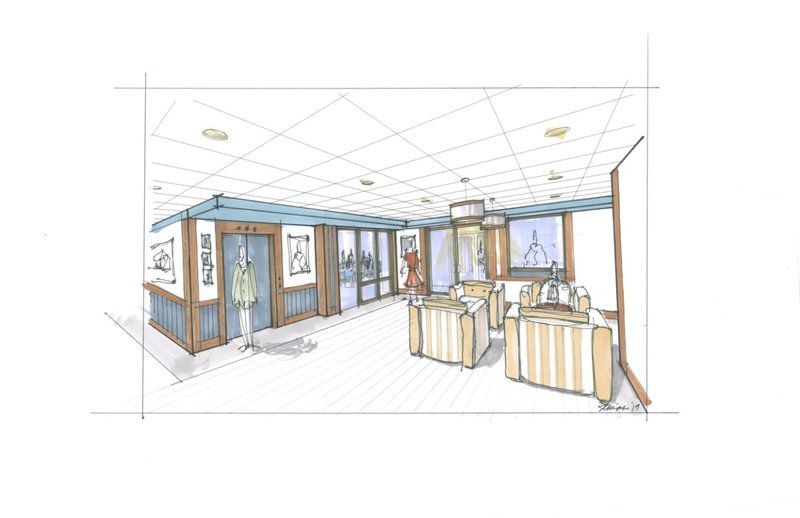 An architectural rendering of the lobby at Maple Woods. The affordable housing development for seniors will be located on Maple Street in Wenham. 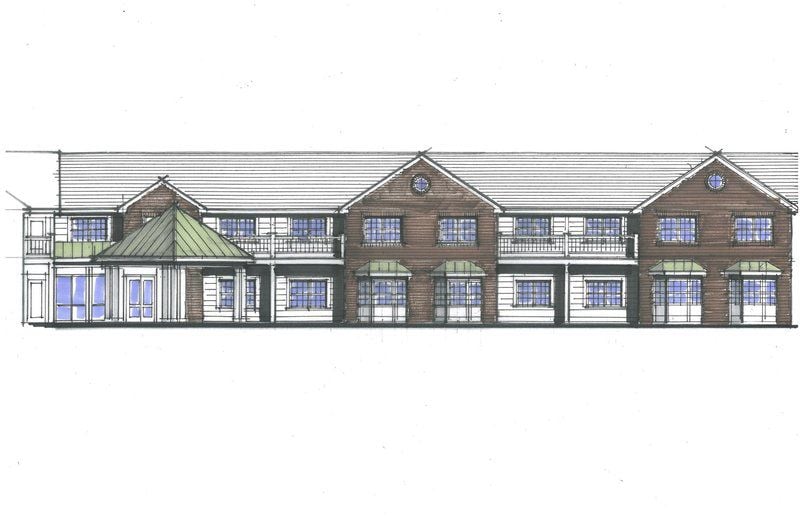 A rendering of the Maple Woods affordable housing complex to be built in Wenham. The Maple Street project will have 45 affordable apartments for seniors.

An artist's rendering of the inside of one of the apartments at Maple Woods. The Wenham development, first proposed six years ago, will have 45 affordable apartments for people age 62 and over.

An architectural rendering of the lobby at Maple Woods. The affordable housing development for seniors will be located on Maple Street in Wenham.

A rendering of the Maple Woods affordable housing complex to be built in Wenham. The Maple Street project will have 45 affordable apartments for seniors.

The Maple Woods development was proposed by Harborlight Community Partners, a Beverly-based nonprofit, six years ago.

The approval will not only provide affordable senior housing, it will push the town over the threshold of 10-percent of its housing deemed affordable, a goal set by the state, said Harriet Davis, chairwoman of the town's Community Preservation Committee, which supported the proposal. Communities that meet that threshold are not vulnerable to so-called 40B developments, in which developers can skirt local zoning to build affordable housing.

"It's a win-win for Wenham," said Davis. She said a recent legal settlement that reduced the number of apartments and the building's height helped the project move forward at 62 Maple St., in the vicinity of Burnett's Garage.

"We are excited that a settlement was reached, and we are grateful to the voters of Wenham," said Andrew DeFranza, executive director of Harborlight Community Partners. He was not present at Saturday's vote, but was told it was in the 80 percent to 90 percent range.

The money will be a grant to Harborlight for the creation senior housing for those who are 62 and over. All the units will be affordable.

The affordability component breaks down into two tiers, DeFranza said. Of the units, 37 would be affordable to a two-person household earning no more than 60 percent of the area median income for Wenham, which is about $55,000. Another eight units would be affordable to a couple making at or below 30 percent of the town's median income, about $30,000 and under.

The project cost is about $17.9 million, and DeFranza said the next step is to seek funds from the Wenham Affordable Housing Trust. Harborlight will also seek state and other funding; DeFranza said he does not know how long that might take.

The warrant article included several conditions, including that all legal challenges be concluded, either through a final ruling, settlement or dismissal of an appeal of its comprehensive permit in Superior Court.

Maple Woods has been tied up in court for the past few years after abutters appealed the project's comprehensive permit given by the Wenham Zoning Board of Appeals.

The project would still have to receive all the necessary permits and town department approvals, and meet all the terms and conditions in the settlement agreement. Davis said Harborlight and the abutters reached a settlement earlier this year that reduced the number of units from 60 to 45, and reduced the height of the buildings from three stories to two. The settlement also pushed the development back from the street an additional 50 feet and called for added landscaping.

Davis said the project will benefit the town by providing affordable housing for seniors who want to sell their homes but stay in town. About 8.5 percent of the town's housing stock is affordable now.