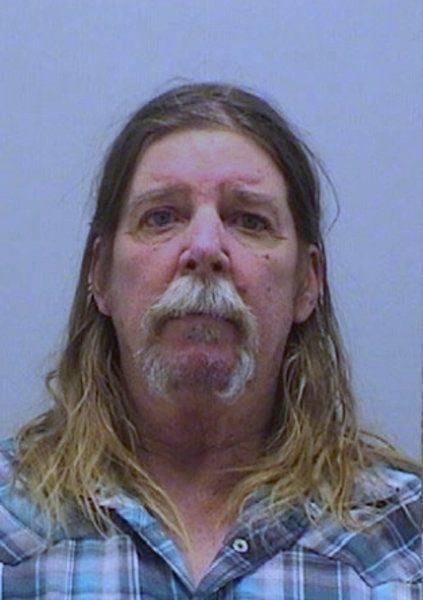 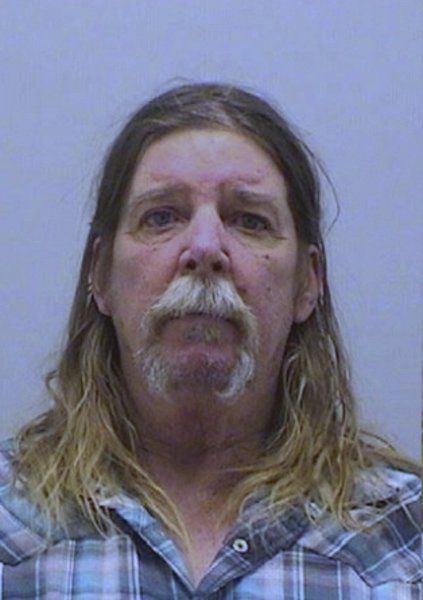 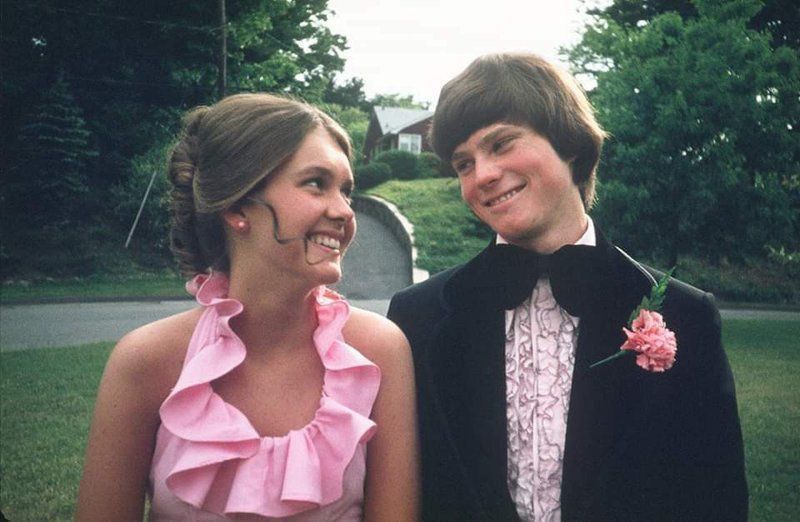 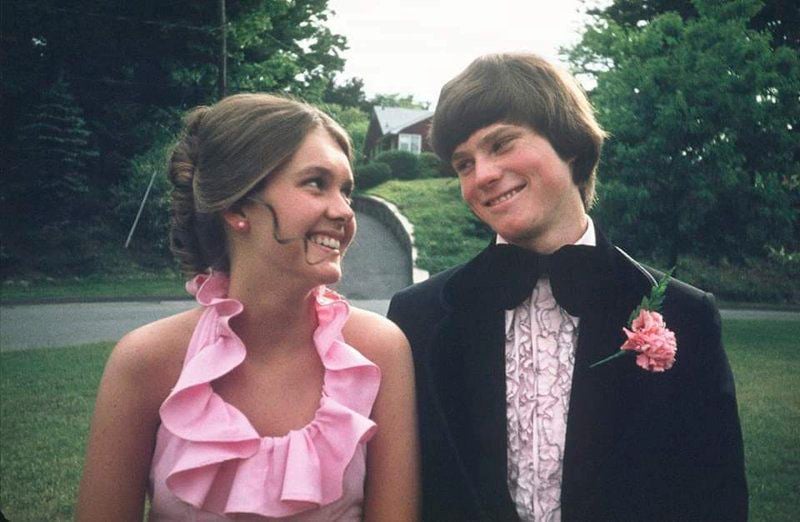 HAMILTON — The man who was caught nearly 40 years after killing a young woman from Hamilton has pleaded guilty to first-degree murder.

James Curtis Clanton, 62, entered a guilty plea on Friday in a Colorado courtroom. He will be sentenced to life in prison, with the possibility of parole after 20 years.

Clanton was arrested in December for the 1980 killing and sexual assault of Helene Pruszynski, a 21-year-old Hamilton native who was working as an intern at a Denver radio station.

Authorities tracked down Clanton using testing based on DNA recovered from the murder scene. Detectives followed him to a bar in Florida, where he was living, and lifted a DNA sample from a beer mug.

Janet Johnson, Pruszynski's sister, said Monday she was "very pleased" that Clanton pleaded guilty because she did not want to go through a trial.

"That would have been too hard to handle," Johnson said. "It's bittersweet but at least after all these years justice will be served."

Johnson, who lives in Connecticut, said she is planning to attend Clanton's sentencing hearing in Colorado on April 10 to deliver an impact statement.

"I will be going out, as difficult as it will be, so that I have closure for myself and my family," Johnson said. "I have no desire to hear a word that man (Clanton) speaks. It won't be about him, but it will be about my sister and what a wonderful person she was."

Johnson said she will speak about how her sister "touched so many lives in such a short period of time."

"She was the sweetest, kindest person. She was intelligent. She had a direction that she was headed. She was mature beyond her age. She thought of everyone. What she did, she put her whole heart and soul into it."

Kimberly Shailor Obremski and her brother, Jonathan Shailor, who attended the Hamilton-Wenham Regional High School prom with Pruszynski, also plan to give victim impact statements at the sentencing hearing.

Clanton's guilty plea culminated decades of perseverance by Obremski and other friends of Pruszynski, many of whom sang with her in choir called Harmony at Hamilton-Wenham Regional High School in the 1970s. A group of them flew to Denver in 2006 to meet with detectives working on the case, and the detectives later traveled to Hamilton.

The friends also made sure a scholarship established in Pruszynski's name by her parents continues to this day. Former and current members of Harmony are planning to hold a concert on May 3 at Hamilton-Regional High School to raise money for the Helene Pruszynski Scholarship.

"I really owe a debt of gratitude to Kim and her group," Johnson said. "They never let this rest."

Pruszynski had only been working as an intern in Denver for two weeks when she was killed. She was found stabbed to death in a field in what is now the community of Highlands Ranch. Investigators believe she was abducted while walking from a bus stop after work to her aunt’s home in Englewood.

At the time of the slaying, Clanton was on parole in Arkansas after serving four years in prison for rape. He had been released to live in the suburban Denver home of a former counselor who offered to help him.

Douglas County District Attorney George Brauchler said Friday that because of the DNA link, “the resolution of a horrible sexual assault and murder in a desolate part of our county four decades ago ended within 15 minutes inside a courtroom this morning.”

Material from The Associated Press was used in this story. Staff writer Paul Leighton can be reached at 978-338-2535 or pleighton@salemnews.com.