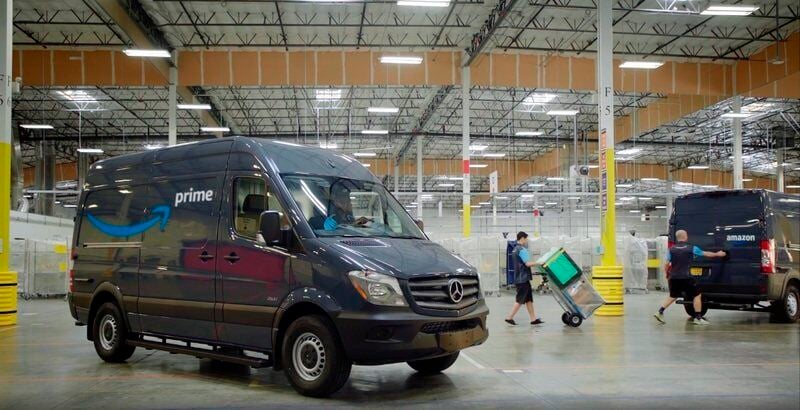 Courtesy photoA look inside an Amazon delivery station. Amazon Logistics plans to open a site in Salem within the first half of 2021. 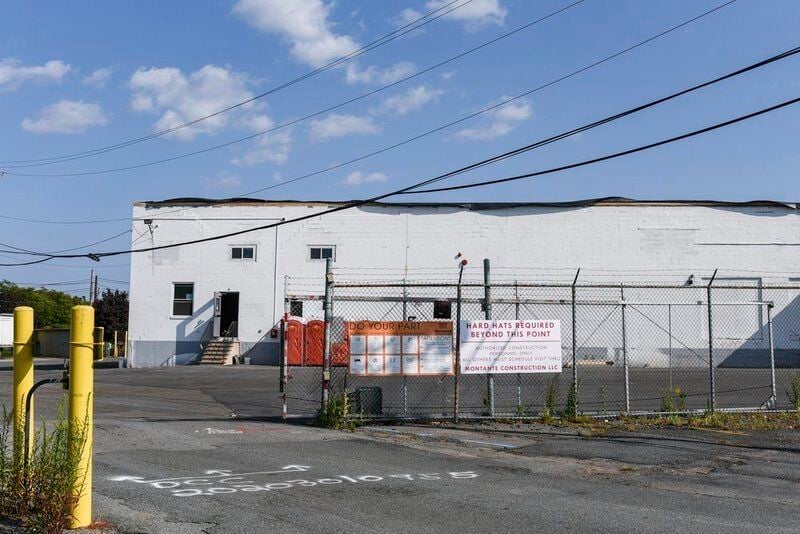 Amazon announced on Wednesday that it will open a delivery station in Salem next year in the building on Colonial Road. JAIME CAMPOS/Staff photo

Courtesy photoA look inside an Amazon delivery station. Amazon Logistics plans to open a site in Salem within the first half of 2021.

Amazon announced on Wednesday that it will open a delivery station in Salem next year in the building on Colonial Road. JAIME CAMPOS/Staff photo

SALEM — That last mile for your online Amazon orders will get just a little bit closer next year, as the company plans to open a new delivery station in Salem.

According to a news release on Wednesday, Amazon Logistics has signed a lease for space at 20 Colonial Road and expects to open a delivery station there sometime in the first half of 2021.

The site will be the company’s ninth delivery station in Massachusetts and one of more than 150 across the country. Packages are transported to these sites from larger nearby Amazon fulfillment centers, sorted and then loaded into vehicles for final delivery to customers, generally within a 45- to 60-minute radius of the station.

Emily Hawkins, a spokesperson for Amazon, said the new facility will create hundreds of new jobs — more than 100 full-time and part-time Amazon associate positions as well as “hundreds of opportunities” for delivery associates who would be employed by third-party delivery service providers.

She also noted that Amazon pays a minimum of $15 per hour with a variety of benefit packages immediately available for these positions, and indicated that independent contractors can create their own schedules delivering for Amazon Flex.

“We are excited to continue to invest in the state of Massachusetts with a new delivery station that will provide efficient delivery for customers, and create job opportunities for the talented workforce,” said Hawkins.

According to city records, the site at 20 Colonial Road — between Jefferson Avenue and the commuter rail tracks off Canal Street — is about 147,000 square feet of space within a white, two-story industrial warehouse located behind the Colonial Office Park. It was unclear how much space Amazon plans to lease.

“I want to welcome Amazon Logistics to the Salem business community and am encouraged about the addition of hundreds of new jobs to our local economy,” said Mayor Kim Driscoll in a statement.

Amazon says that since 2010, it has created more than 15,500 jobs in Massachusetts and invested more than $6.2 billion across the state, including infrastructure and compensation. It also says it helped create 13,400 indirect jobs in addition to the direct hires, ranging from jobs in construction and logistics to professional services.

According to Amazon, more than 34,500 independent authors and local businesses in Massachusetts are also selling to customers in Amazon’s store.