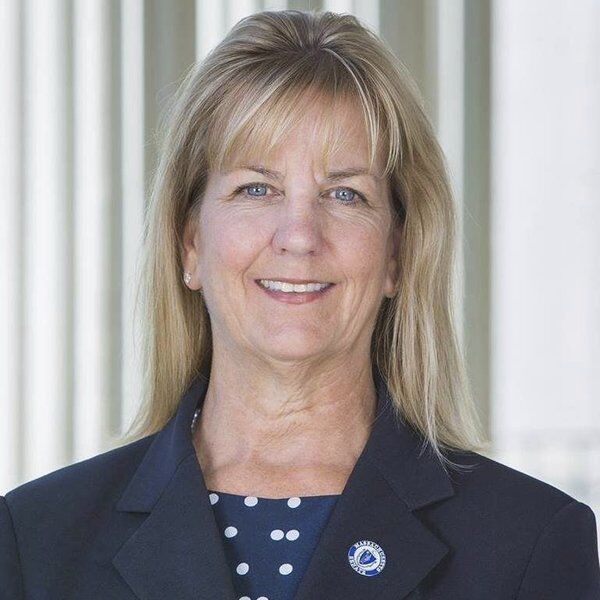 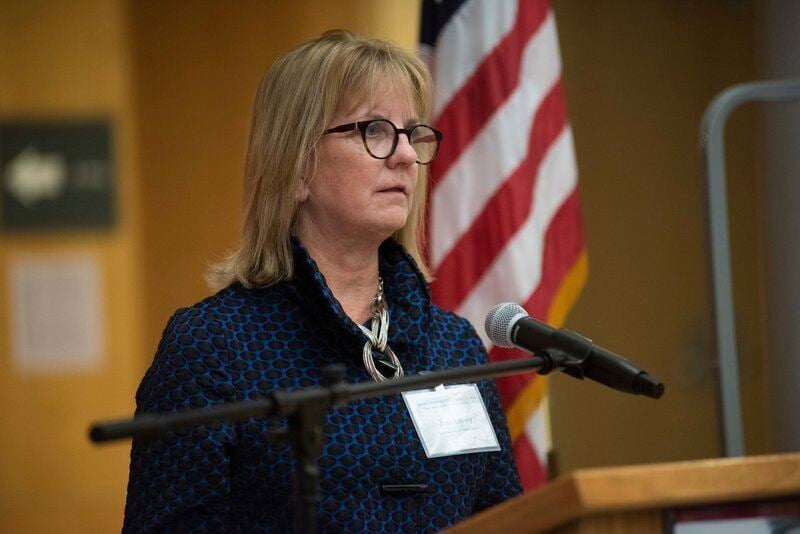 BOSTON — Lawmakers want to ban sex dolls that look like children, which victims advocates say are used by pedophiles to simulate child abuse and rape.

A proposal on Beacon Hill would outlaw the sale or possession of anatomically correct childlike dolls, mannequins or robots "intended for use in sexual acts."

"It's disgusting, it's wrong, and should not be allowed anywhere," said Sen. Joan Lovely, D-Salem, the bill's sponsor in the Senate. "This is just another opportunity for pedophiles to sexually exploit children."

Violators caught with the dolls could get jail time and fines from $1,000 for a first offense to $30,000 for multiple offenses, under the proposal.

The law would exempt police, physicians, psychologists, attorneys or officers of the court "in possession of such materials in the lawful performance of his official duty.”

The child sex dolls are sold online and imported from China and Japan, often labeled as mannequins or models. Some are made of silicon, flesh-like material, and are dressed in bikinis or lingerie.

Bernier said the proliferation of the dolls is related to the problem of online child sexual abuse, which has increased dramatically during the pandemic.

If approved, Massachusetts would join only a handful of states in restricting the dolls. Only Florida, Kentucky and Tennessee have approved bans to date.

In Florida, a law signed by Gov. Ron DeSantis in 2019 that banned the dolls was prompted, in part, by complaints from a mother that her 8-year-old daughter's image was replicated for one of the dolls.

There is no federal law banning the import or sale of the dolls. In Congress, a bill called the "CREEPER Act" (Curbing Realistic Exploitative Electronic Pedophilic Robots) was filed several years ago to ban the importation and sale of child sex dolls.

The measure passed the House in 2018 with bipartisan support but ultimately died in the Senate. It has been refiled in the current session.

"This is sickening and cannot be allowed to continue," Florida Rep. Vern Buchanan, the bill's primary sponsor, said in a statement. "We need to enact a national ban on these obscene products that are known to encourage pedophilia and the exploitation of children."

Christian M. Wade covers the Massachusetts Statehouse for North of Boston Media Group’s newspapers and websites. Email him at cwade@cnhinews.com.