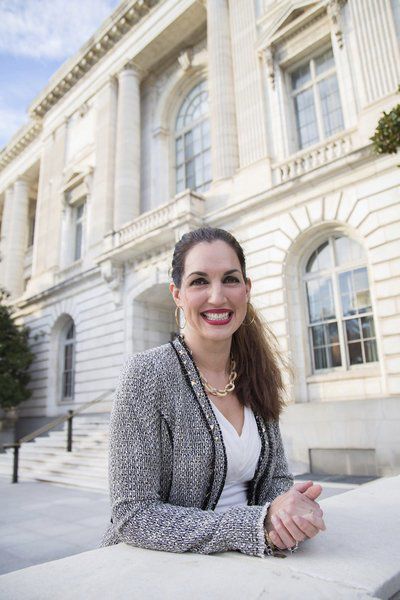 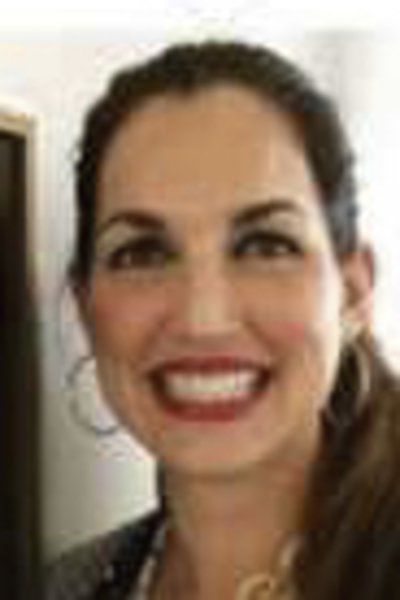 TOPSFIELD — While U.S. Rep Seth Moulton, D-Salem, stood on the sidelines Thursday of the 2020 Democratic presidential debate in Miami, Florida, Salem State University Trustee Jamie Zahlaway Belsito announced she would be running for Moulton's seat after all.

In a statement, Belsito criticized Moulton, a three-term, 40-year-old, Harvard-educated, Iraq War Marine Corps veteran and new dad of an 8-month-old daughter, who has been running uphill for president since April 22.

However, Moulton failed to qualify for the debate stage for the first round of Democratic debates Wednesday and Thursday.

Belsito criticized Moulton's lack of representation in Congress while he runs for the Oval Office.

"It is time to make the people of the 6th Congressional District the top priority," Belsito said. "This reality has crystallized the need for the Belsito for Congress campaign, one that focuses on #6thOverSelf and gives us a seat at the national table."

Belsito said residents and families of the district are being ignored.

She singled out press coverage of Moulton attacking his fellow member of the Massachusetts congressional delegation and fellow Democratic presidential hopeful U.S. Sen. Elizabeth Warren and her performance during the debate on Wednesday.

"This reality was further exemplified by Seth Moulton's recent absence in the district and in Washington, D.C. He was giving interviews at a high-end South Florida Airbnb condo, while commenting on his presidential candidacy," Belsito said.

Belsito said it was clear to her and others "that the emphasis of Mr. Moulton is not on our district. During a time where we are being desperately underrepresented, he has chosen to single out and attack our own sitting U.S. senator, seeking to score political points, which exemplifies his disconnect from our district, and our Commonwealth."

She said conversations with elected officials and representatives has generated a sentiment the district's cities and towns are being left behind.

"We need to have representation at the table," said Belsito, 45, in an interview, "Onwards and upwards."

She added that she spoke with Moulton a week ago to tell him her campaign was moving forward.

Belsito is a strong advocate on the state and national level on postpartum maternal mental health issues.

In February 2018, she was appointed to Salem State University's board of trustees by Gov. Charlie Baker, a Republican.

She's also the founder of Effie's Grace, LLC, which advocates for positive women's health outcomes, according to its website. She's the former director of advocacy at the National Coalition of Maternal Mental Health. She serves on the state's Ellen Story Commission on Postpartum Depression. The Reading native is a mother of two daughters with her husband, Peter.

Salem Mayor Kim Driscoll has said she would explore a run for Congress if the seat were open.

Moulton has said previously that if he is unable to secure the 2020 Democratic nomination for president, he intends to seek a fourth term. Moulton's press secretary, Matt Corridoni, declined comment on Belsito's announcement.