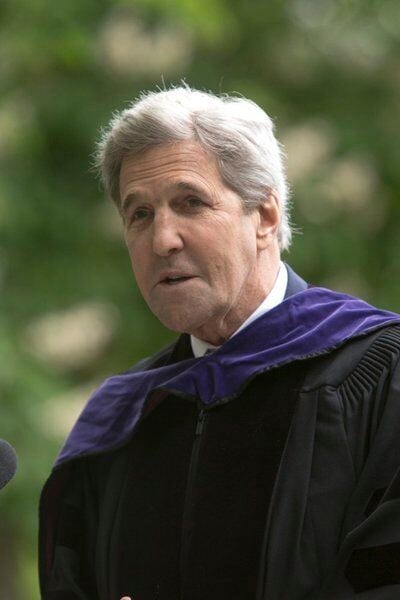 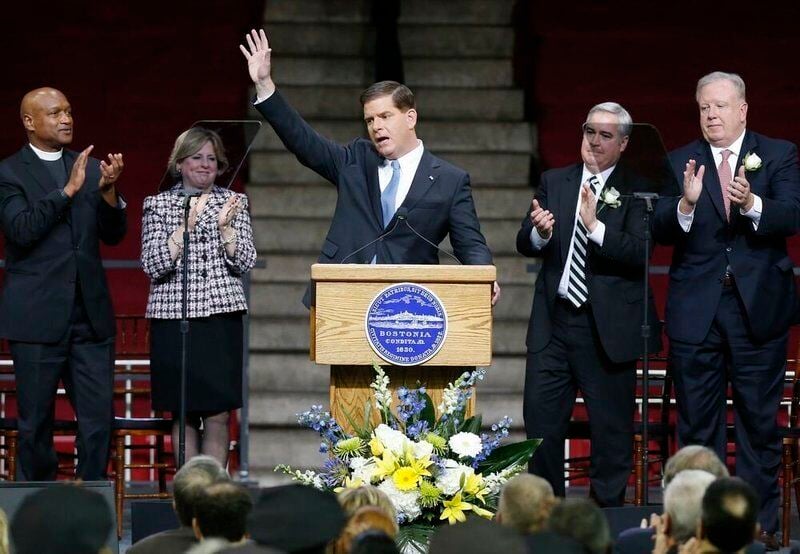 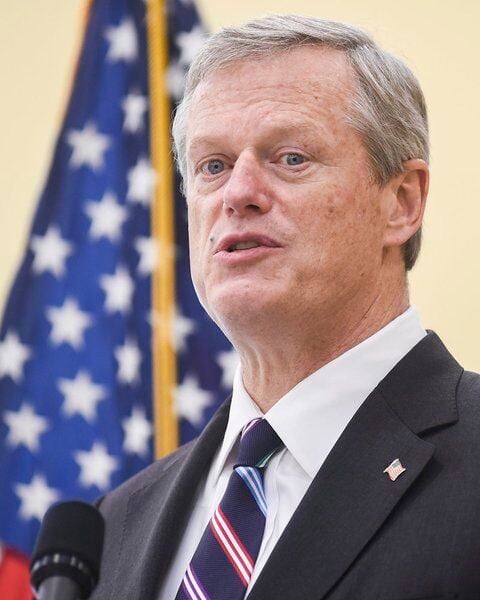 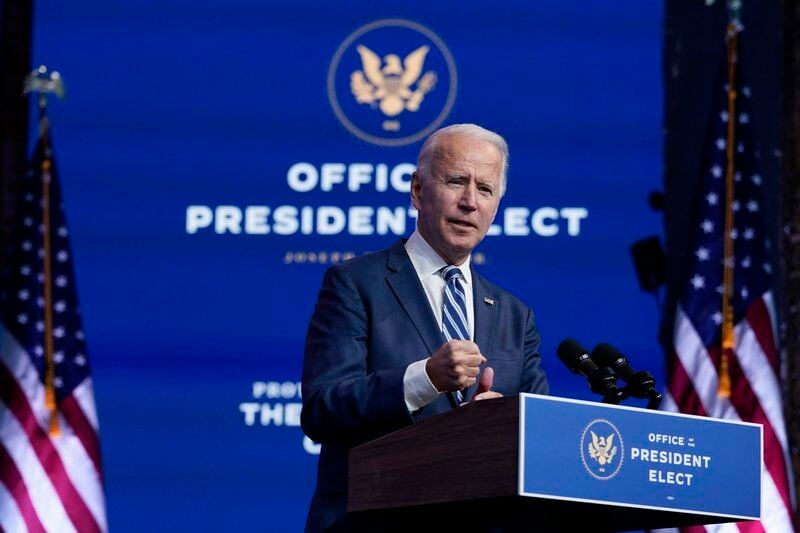 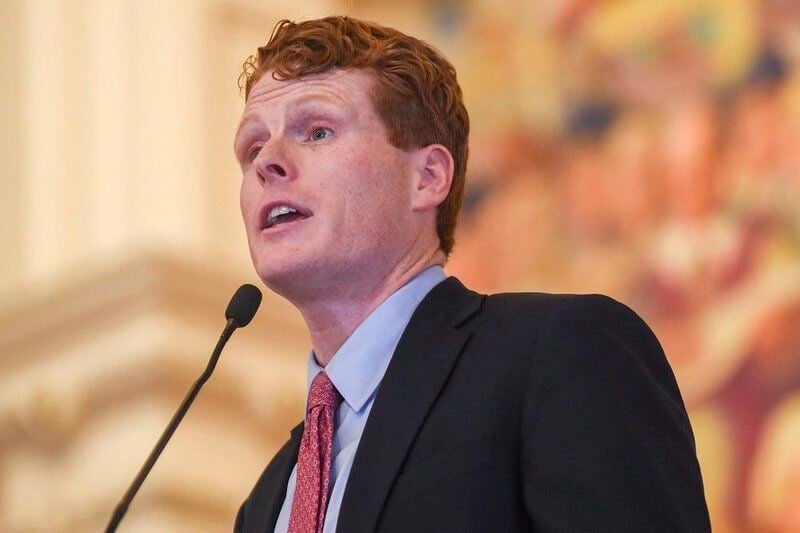 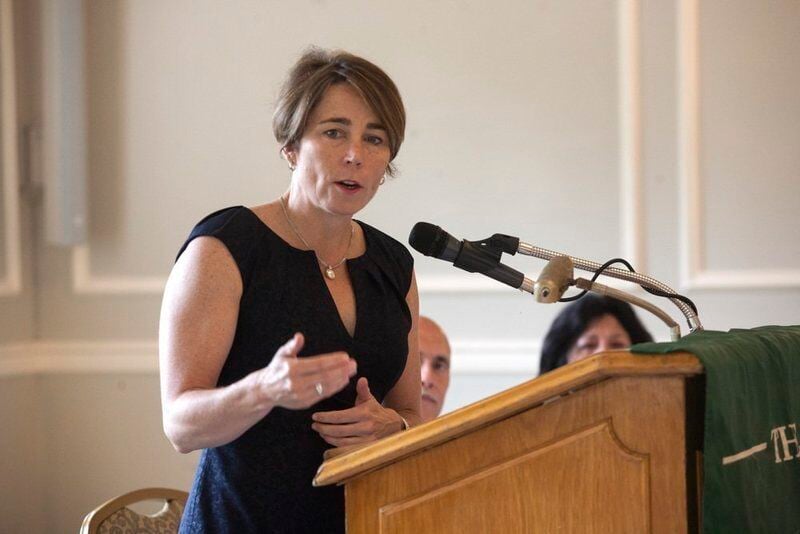 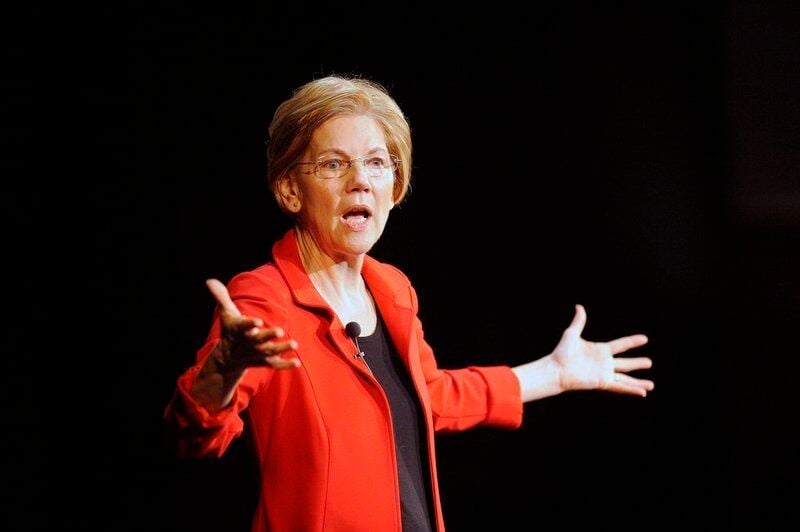 BOSTON — Massachusetts has been a pipeline for White House jobs under numerous presidents, but Bay State politicians from both parties have mostly gotten the cold shoulder during the past four years.

That’s likely to change under President-elect Joe Biden’s administration, longtime political observers say, which is expected to draw upon the state’s political talent to fill Cabinet posts and other top jobs in the federal government.

Topping the list of potential nominees is Sen. Elizabeth Warren, D-Cambridge, who is being pushed by progressives to lead the Treasury Department. Boston Mayor Marty Walsh, a Democrat, has been mentioned as a candidate for Labor Secretary, according to published reports.

“Massachusetts is full of very talented and highly educated and politically experienced Democrats,” said Tufts University political science professor Jeffrey Berry. “So I fully expect that Biden will tap some of these individuals to join his administration.”

Attorney General Maura Healey, a Democrat and fierce critic of the Trump administration, might be a good candidate for attorney general, he said.

“But there’s a lot of competition for that job, and Biden may also want someone who has Washington experience,” Berry said.

Meanwhile, Rep. Joe Kennedy, a Newton Democrat now embroiled in a scandal over misspent campaign funds after losing a bruising primary challenge to Sen. Ed Markey in September, could be looking for political redemption.

“He’s an energetic and bright young man, and I think the Biden administration might have an interest in sustaining his career,” Berry said. “And before he could run for office in a second act, so to speak, he needs to do something else.”

Longtime observers suggest former U.S. senator and Secretary of State John Kerry could be in the offing for a Biden administration job.

“When you consider the fact that Kerry was the first major Democrat in the state to endorse Biden, I think he’s a first among equals,” said Phil Johnston, a former chairman of the state Democratic Party. “I’d look for his name, either in a Cabinet-level job or advising the White House on national security.”

There’s even been speculation that Gov. Charlie Baker, a moderate Republican who has been critical of Trump, is being eyed for a Cabinet position.

Presidents tend to fill cabinets and other top posts with people from their own political party, but Massachusetts has a long history of sending both Democrats and Republicans to Washington.

President Bill Clinton reached across the aisle in 1997 to tap Massachusetts Gov. Bill Weld to be ambassador to Mexico, even though the confirmation was ultimately blocked in the U.S. Senate.

But Republican President Donald Trump has had little use for the state’s political talent, much of which has been critical of his rhetoric and policies.

“The tradition goes back a long way,” Johnston said. “But it’s clearly been interrupted.”