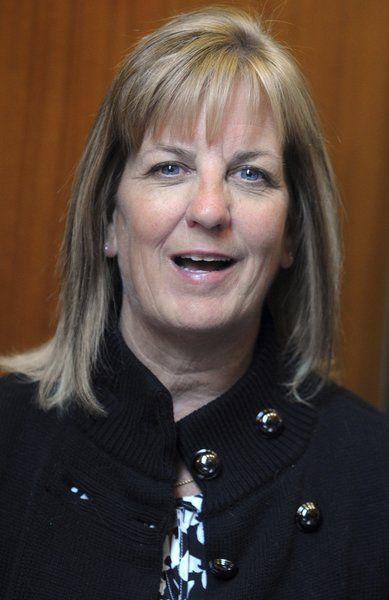 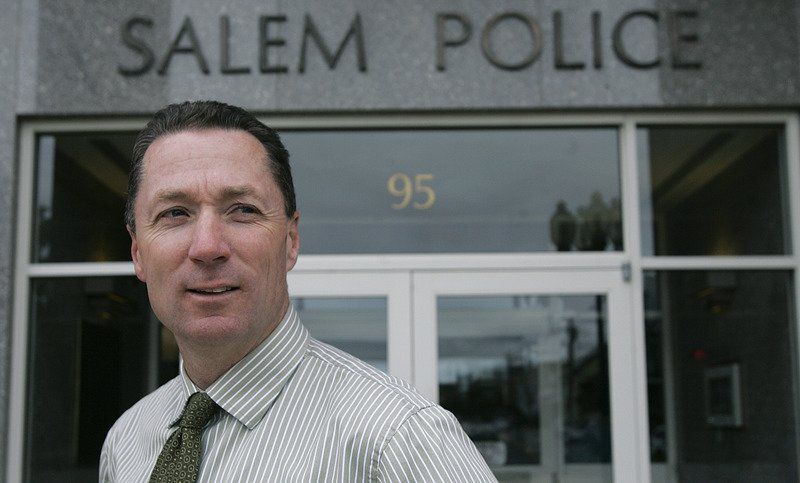 The construction of a new parking garage at Salem State University has prompted petitions, payouts and threats of lawsuits. Now it’s sparking a statewide proposal to change the way public projects are reviewed.

State Sen. Joan Lovely and State Rep. Paul Tucker of Salem have filed a bill that would require state construction projects to come before the local zoning board for a public hearing.

The legislation was prompted by Salem State’s construction of a 725-car, 41/2-story parking garage off Lafayette Street that is scheduled to open in November. Neighbors have complained that they found out about the garage plans too late and had little or no say in its construction.

“It’s a monstrosity,” said Phil Moran of Save Our Salem, a neighborhood group that formed in opposition to the garage. “It’s bigger than a football field and it sits 15 feet from some of the loveliest homes in Salem.”

Tucker said he and Lovely filed the bill after listening to neighbors’ concerns about the lack of input regarding the garage. Under state law, state universities are exempt from local zoning regulations and do not need the approval of local boards.

The bill would not give local boards the authority to vote on a public construction project. But it would require a public hearing before the zoning board where officials and residents could comment on the size and other details of projects.

“I just think it’s important that people have a right to be heard,” Tucker said. “I don’t see any negative in the process because it allows neighbors to speak directly to the university to air their concerns.”

A hearing on the bill is scheduled for Thursday at the Statehouse, with several Salem residents hoping to testify.

In response to protests about the garage, the university has agreed to pay $250,000 to alleviate traffic congestion in South Salem and to set aside $100,000 for direct abutters.

Lovely said she has not spoken with anybody from Salem State about the bill.

“I would hope that the college would look at this in a positive way,” she said. “We are partners in this community. We haven’t heard of any opposition to it.”

Lovely said local review of state projects would be especially important in Salem, where Salem State has had several large projects and where courthouses have been built and renovated.

“Residents are concerned about the growth, so we thought it was logical to have this extra layer,” Lovely said.

Lovely stressed that the legislation would require a review process, not an approval process. “It may be as simple as one meeting before the zoning board,” she said.

Ironically, it was a legal case between Salem State and the city of Salem that helped give state universities their exemption to local zoning rules, Tucker said.

In the late 1980s, Salem State sued after the Salem building inspector tried to stop the college from building a dormitory complex. The state Supreme Judicial Court eventually ruled that local zoning rules do not apply to state property, Tucker said.

“It had some sweeping, sweeping effects,” he said.

Tucker said a state project can be stopped only if there is an environmental or health issue. “Otherwise they can pretty much do what they want,” he said.

Moran, who lives on Lafayette Street, said neighbors still wouldn’t be able to stop a project under the proposed bill, but a public hearing would give them a chance to ask for changes.

“If they want to maintain some kind of town/gown relations, I think the (university) administration hopefully would listen to the city fathers and some of the neighbors,” he said.