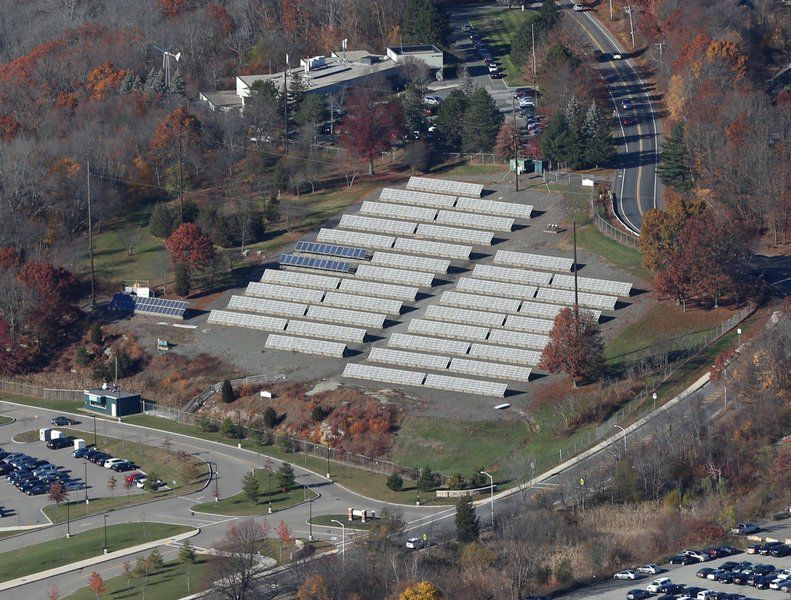 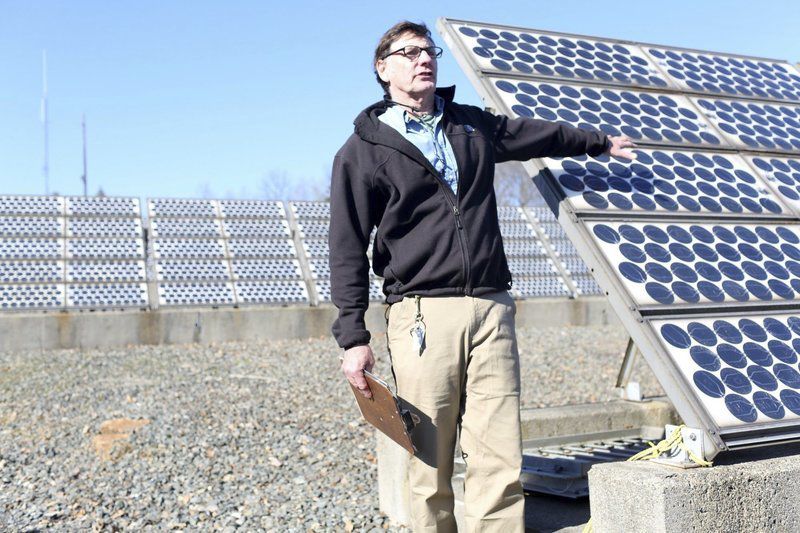 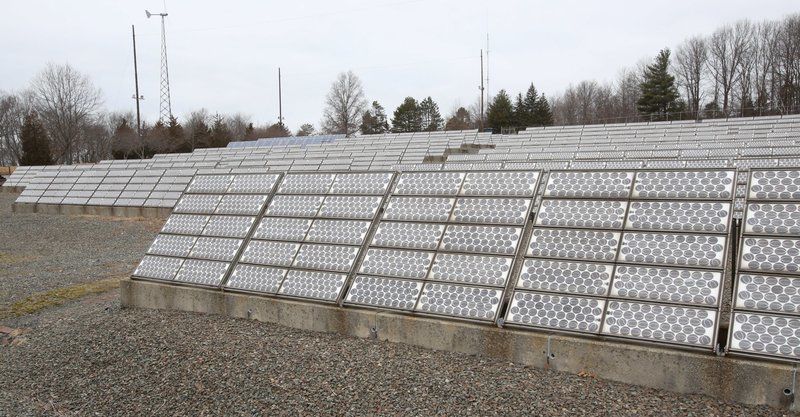 Editor's note: This article has been updated since its original publication to reflect a correction. The $300,000 the city is spending at the high school is to address problems with switches used for the entire electrical system there, not just the solar array on hillside.

BEVERLY — What’s said to be the last of the eight solar arrays built under former President Jimmy Carter still graces the Beverly High School hillside, a longstanding beacon of hope for proponents of renewable energy.

There’s only one problem: It doesn’t work, and hasn’t for the past two years.

The issue isn’t with the panels themselves. It’s with the switches that control the high school’s electrical system and six inverters that convert the solar energy into usable electricity, according to Mike Collins, city public services and engineering commissioner.

Dubbed Greenergy Park Solar Field, City Council approved spending $300,000 last June to have new switches installed, but Collins said it’s taken some time to actually have a request for bids prepared due to the specific and technical nature of the project.

In real dollar amounts, the hillside mount produces about 100 kilowatt hours, nearly the same as the much newer rooftop mount on the school. The rooftop mount, currently in operation, produced a savings of just over $240 in December, according to SolrenView, a website that monitors and provides statistics on solar arrays.

But for now, any power collected by the hillside panels isn’t going anywhere.

“This solar array is near and dear to us for a lot of reasons,” Collins said. “If you look at this solar array, it’s cost a lot more than it’s ever produced in electricity.”

Ward 5 City Councilor Donald Martin questioned whether the array was being used during a joint meeting between the City Council and School Committee last week.

“I was a little surprised that they were just sitting there and not being used especially after we appropriated the money,” he said. “I was surprised it wasn’t functioning. I assumed it was.”

Martin also assumed that the city would regain the money it invested in the panels.

Council President Paul Guanci said that if the city could use the money proposed on solar panels that are “more efficient, I think that would be the right way to go.”

“When we appropriated the money back in June, we were told that it would add to the city’s solar power and be worthwhile in the long run,” he said. “If that’s not the case right now, we should revisit it. That’s really what it comes down to.”

The money approved by the council came from the city’s free cash reserve, money typically used on one-time expenses.

The mount harkens back to a time when the country was first exploring the use of solar power as an alternative to the traditional burning of fossil fuels.

It was 1981 and President Carter had the solar arrays built as a way to test solar energy and learn from them.

“This array had a higher purpose than just saving money,” Collins said. “Its purpose was to be built and be studied, and to try.”

Decades ago, people didn’t know the best angle to build a solar mount at and they would be readjusted from time to time to monitor results.

The panels are noticeably different from the ones made today. Little dark circles pepper silver plates. The circles are “silicon wafers,” Collins said. The silver metal surrounding them doesn’t collect energy, unlike today’s panels that stretch the entire surface.

On a good day, both the hillside and rooftop arrays produce about 3 percent each of the high school’s overall energy needs.

Because the array is so old, it’s been difficult to find the right contractor to make the new switches, Collins said.

“I’ve had a lot of frustration getting someone to work with,” he said. “It’s a real specialty.”

That accounts for the delay between City Council approving the spending and the array not being fixed yet. Collins said it’s taken months to find the right person to do to the work and now, figuring out what is the best solution — switches that are “robust, durable and low maintenance.”

One option the city had to rule out was having the switches insulated with a gas many more times powerful than methane, Collins said.

He said he hopes to have the switches in hand this summer, he said, along with enough money left over to also fix the array’s six inverters.

Problems with the switches began when the new high school opened in 2010 and the panels hooked up around that time, Collins said. Each time the array failed, the last being two years ago, power would be knocked out at the high school.

“We’ve been able to jury-rig things back together with high-voltage technicians,” Collins said. “We’ve never impacted academic time in the high school. That’s huge. It’s not been easy to do.”

The array has gone through two sets of inverters since it came online in 1981. The first set died in the late 1980s; the second in 2007. At that time, the pair of inverters were replaced with six. More is better, Collins said. Today’s arrays have “microinverters” so there might be one per panel or one per couple of panels. If one part of the array has problems, the rest of the mount won’t be impacted.

“We learn from it and really that’s the purpose of this array, to teach everyone about solar,” he said.

Fred Hopps serves as the site director, a voluntary position he’s held since 2003. He taught at the high school and became interested in the panels while there.

“I think it’s great that the city has designs for maintaining it,” he said. “But there’s other things we’d like to do there to make it an educational center.”

Collins called the repair money maintenance of the school.

“It’s an educational tool, an icon of the industry,” he said. “It’s the history of solar right there in front of you. The fact that it’s still there, we’d hope that solar has a place in the future as well.”

Environmental activists gathered in front of the array last April in an effort to urge communities to use renewable energy.

Cahill has touted alternative energy and more environmentally friendly approaches, including considering electric cars for some city departments as well as adding solar panels to offset the city’s energy costs and lessen the city’s use of fossil fuels.

In December, the mayor visited Germany and Chicago to attend conferences on sustainability.

He called renewable energy “a priority.”

“This one is going to be re-tapped as soon as we can,” Cahill said of the array.