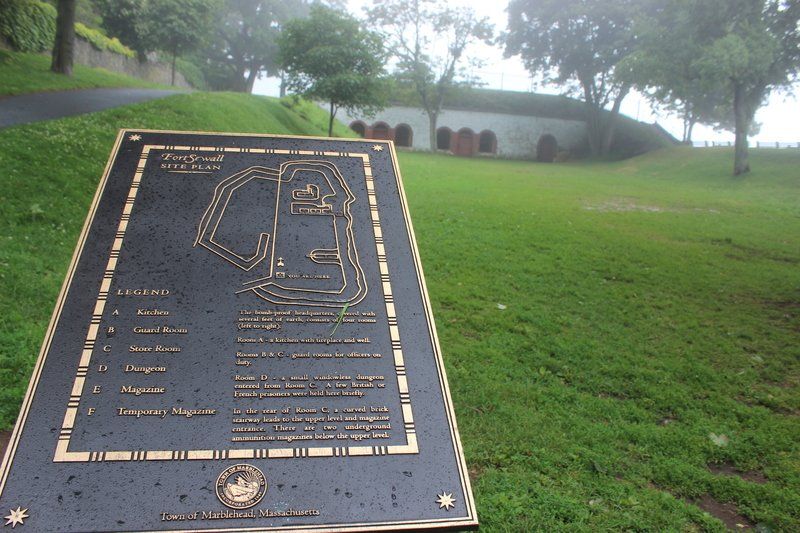 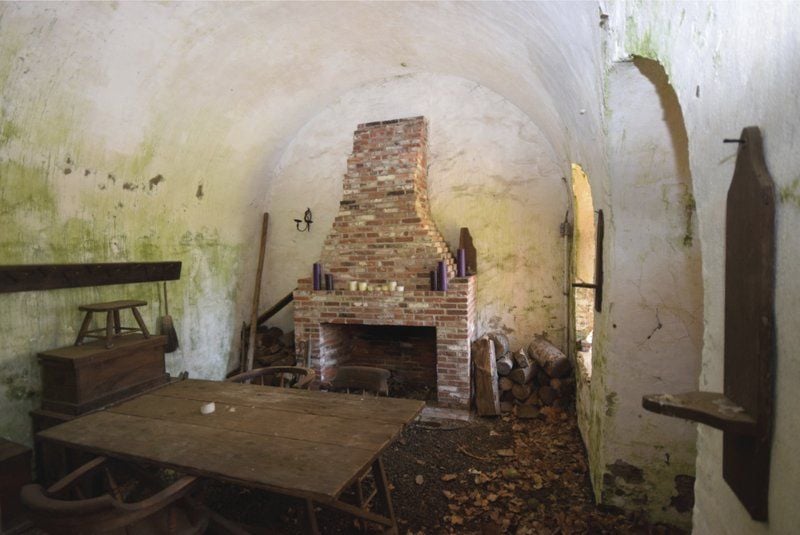 One of the rooms inside Fort Sewall is a kitchen with a full fireplace. COURTESY PHOTO 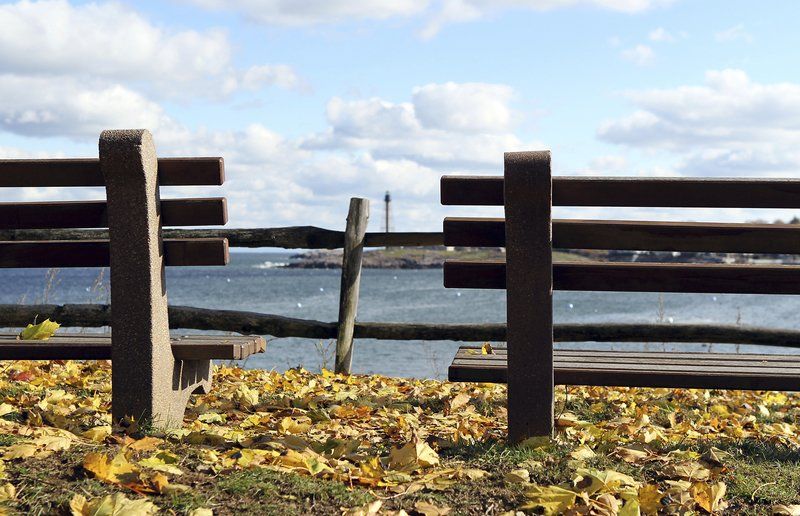 A view to the water is a strategic advantage at Marblehead's Fort Sewall. STAFF PHOTO/David Le 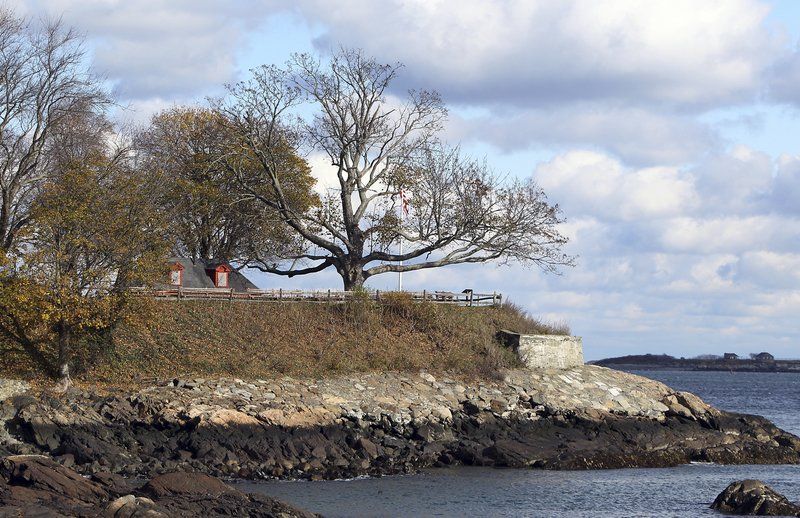 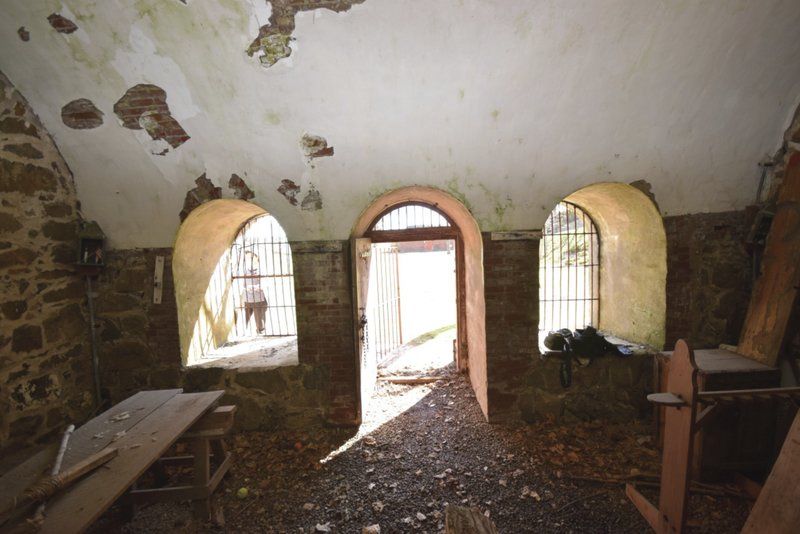 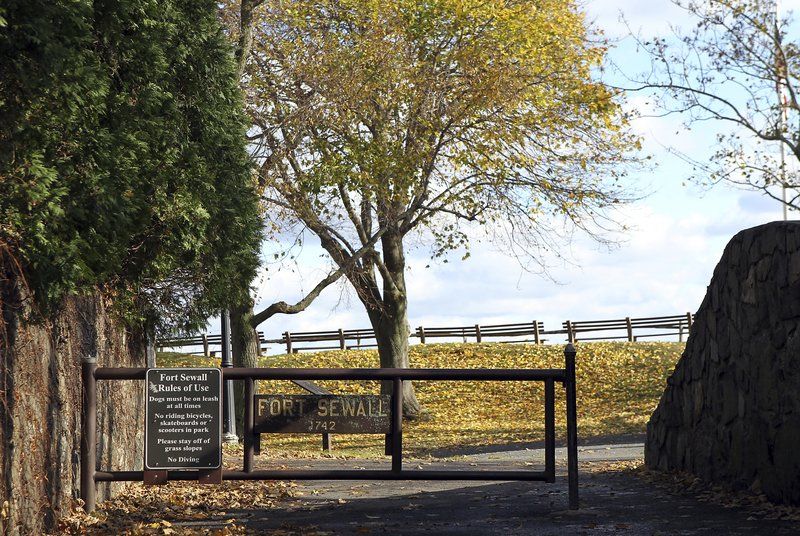 David Le/Staff photoA planned renovation at the park will play up its significant military importance.

One of the rooms inside Fort Sewall is a kitchen with a full fireplace. COURTESY PHOTO

A view to the water is a strategic advantage at Marblehead's Fort Sewall. STAFF PHOTO/David Le

David Le/Staff photoA planned renovation at the park will play up its significant military importance.

MARBLEHEAD — Fort Sewall is credited with rolling out the guns that saved the USS Constitution from two British frigates in 1814. Now, town officials are hoping to restore the fort in a way that recalls its military history and even brings back one or more of its guns.

It’s not that they’re expecting the British to return, said Town Planner Becky Cutting. Rather, it’s because Fort Sewall is one of the oldest European-built forts on the North American continent -- and “you don’t really get a sense that this was a fort.”

Cutting recently presented selectmen with a $200,000 plan designed to address this shortcoming, among other things.

In addition to cosmetic concerns, the plan calls for replacing stairways and handrails, bringing them up to code and making the site more accessible to the disabled.

“The window grills and the doors need to be replaced,” Cutting said.

The seldom-seen and marvelously rustic interior of the fort includes a kitchen, guard room, dungeon and magazine beneath vaulted ceilings. These had wooden floors once, but those have long since rotted away. Stone dust would be an adequate replacement, she said.

“It’s in relatively good shape,” said Larry Sands, a member of the Fort Sewall Committee. “We just want to preserve what we have.”

Sands is also part of Glover’s Regiment, a group of Revolutionary War re-enactors who hold an encampment once a year at the fort.

As for the cannon, it’s anticipated that a 20-pounder, a replica, would go in a spot not far from the entrance.

“It’s pointing so we could use it if they ever wanted to attack the Barnacle (restaurant),” he joked.

For her part, Cutting is doubtful that the cannon would be made capable of firing a salute, but she said ground-penetrating radar could be used to determine other places where cannons were once sited, and the ground could be carefully landscaped to outline the placement of those long gone guns.

All these changes were outlined in a report from consultants McGinley, Kalsow & Associates, Cutting said.

The town paid for the study with $24,000 in grants from the Massachusetts Historical Commission and from the Curtis Coffin Fund, a privately endowed fund set aside for the use of the town. To make the recommended changes will cost an estimated $200,000, and Cutting is seeking a marine heritage grant from the National Park Service. Should that fail, she would like to see the changes financed either through donations or an override.

“I think it’s an exceptional plan,” Christensen said. “It’s a magnificent fort, an asset to the town.” He offered one caveat. “I’d love to see all those original cannons purchased and brought back.” As many as 12 cannons lined the fort’s embankment at one time.

On the other hand, he hesitated in endorsing an override to fund the project.

“I would want to go the donation route first. I’m not an advocate of overrides,” he said.

The fort is perfectly placed to defend against raiders who might come round the point of Marblehead Neck. Its original incarnation in 1644 was a fort with earthen walls, Sands said. Later came wood and then stone. Even the stone is very old, he added.

Over the years, it protected Marblehead from possible pirates, as well as hostile Spanish, French, British and even Confederate ships. Christensen noted that as late in 1898 it housed soldiers preparing for the Spanish American War.