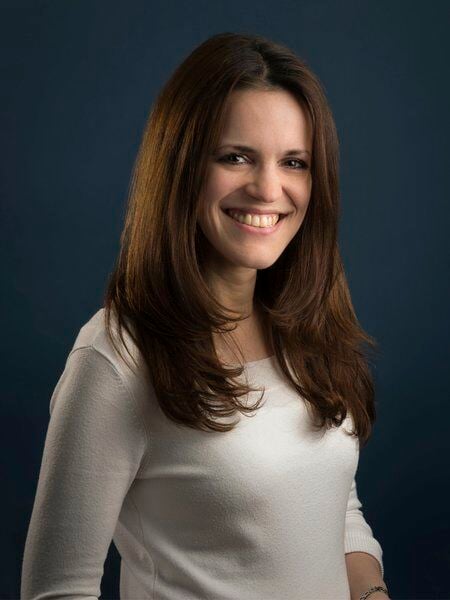 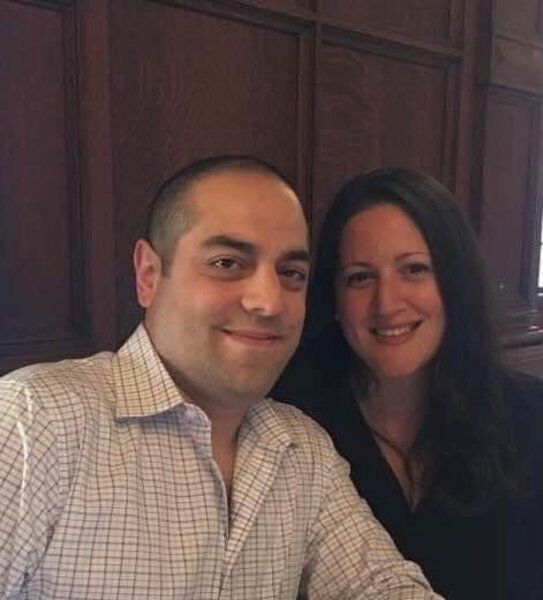 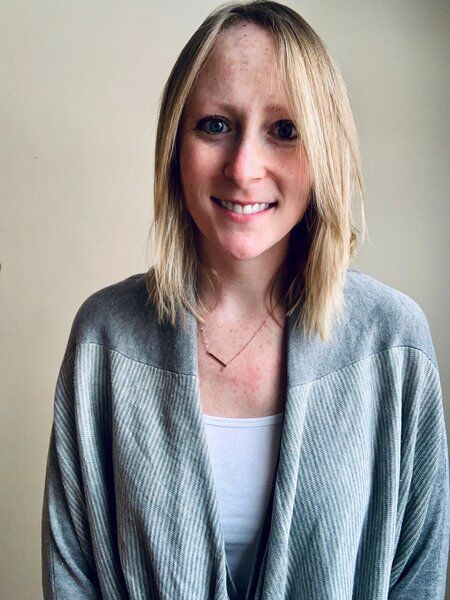 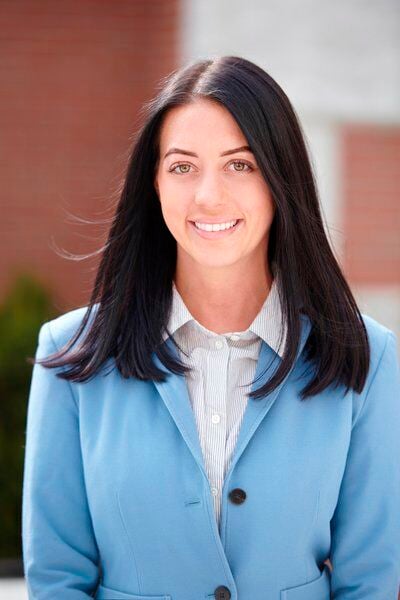 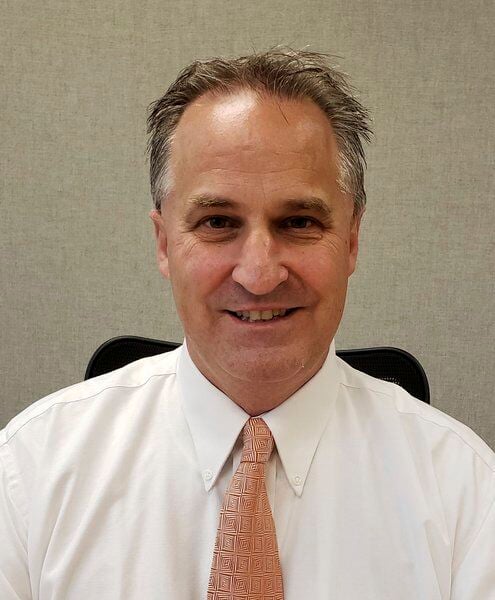 Jen Hocherman has been promoted to associate principal at SV Design, Siemasko + Verbridge, a design firm with an office in Beverly. Hocherman joined SV in 2013 and has since led and managed a range of projects, including the Greater Beverly YMCA Sterling Center expansion and Education Center, and Endicott College’s Peter Frates and Brindle halls. She holds a Bachelor of Architecture from Cornell University and has two decades of architectural experience. She previously worked in Boston at Bargmann, Hendrie, + Archetype and Steffian Bradley Architects. Hocherman serves on the Temple Ahavat Achim’s School Committee and as a Girl Scouts troop leader. She resides on the North Shore with her husband and two daughters.

Michelle Perry of Swampscott has been named director of Boston Sports Medicine's physical therapy clinic in Swampscott. Since starting with Boston Sports Medicine in 2014, Perry has earned a number of certifications, including in Pilates, dry needling and the Graston Technique. Born and raised in Swampscott, Perry attended Northeastern University and received her bachelor’s degree in rehab science in 2012. She earned a Doctorate of Physical Therapy in 2013. Perry begins her new role this month.

Dennis Ahlin has been promoted to superintendent of electric distribution at Peabody Municipal Light Plant. Ahlin joined PMLP in 2011 as head of safety and advanced to assistant superintendent of construction in 2018. In his new role, Ahlin will lead a growing team of 14 professionals in safety, line work, metering and fleet maintenance. Prior to joining PMLP, Ahlin was employed 21 years at National Grid. Peabody Municipal Light Plant, a community-owned, nonprofit utility company, serves residents of Peabody and South Lynnfield.

Connolly Brothers Inc., a family-owned construction management firm based in Beverly, recently won an Excellence in Construction Award from the Massachusetts Chapter of the Associated Builders and Contractors for its work on a two-story, 15,000-square-foot building for Great Marsh Brewing Company in Essex. The location features a craft brewhouse, taproom, restaurant and beer garden. The merit award recognizes overall excellence in project execution, craftsmanship, safety, innovative elements and challenges, and client satisfaction.