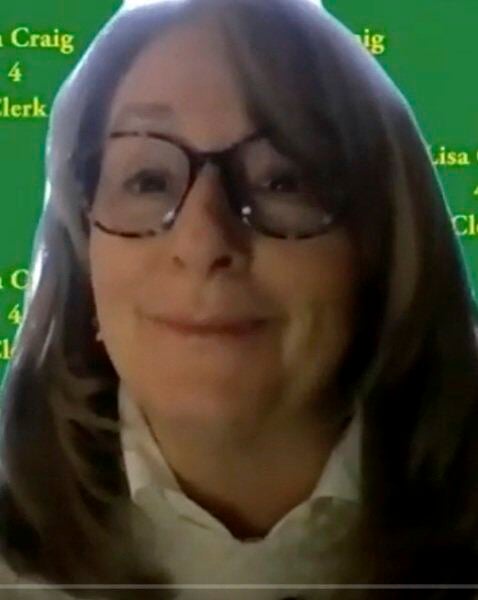 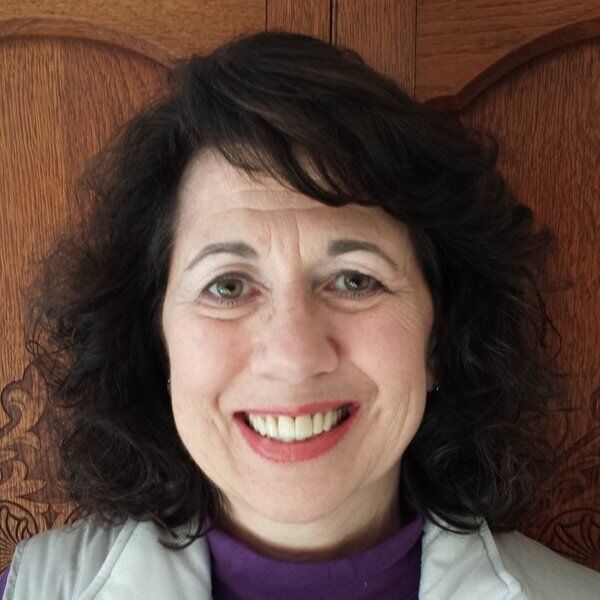 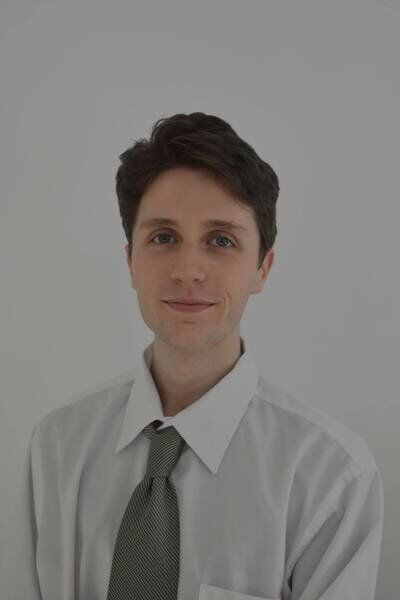 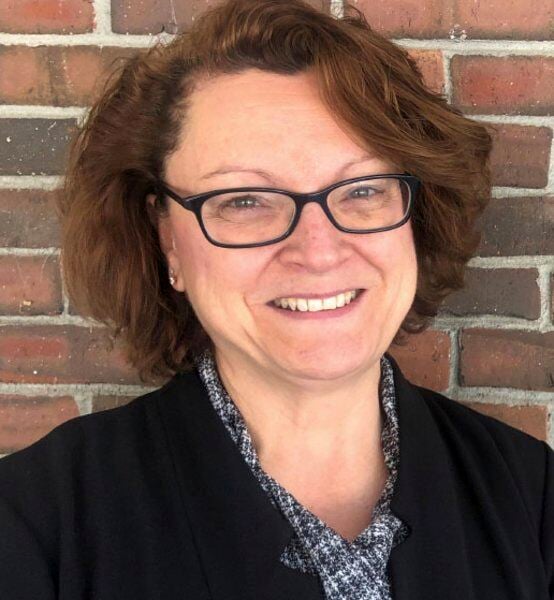 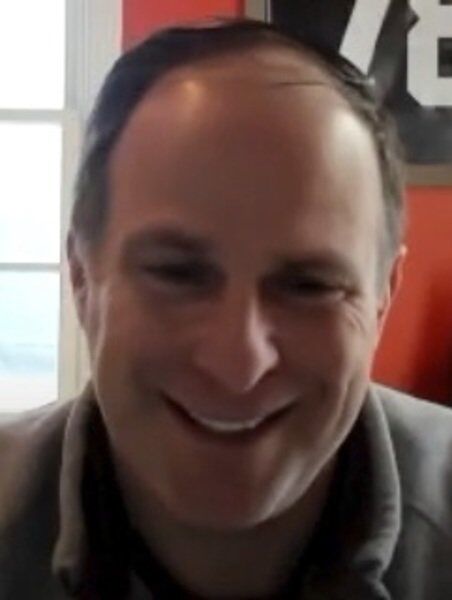 WENHAM — At a time of significant transition for the town of Wenham, three candidates for selectman and two candidates for town clerk made their case to voters in a virtual town hall-style “Meet the Candidates” forum last week.

The April 8 special election was set up after the town lost both its town clerk, who left to take a similar job in another community, and two of its three selectmen, who resigned in January amid a sexual harassment scandal.

The March 22 forum was organized and run by the administrators of the “Wonderful World of Wenham” Facebook page.

Harrison and Goudie took part in the forum live, while Liphardt, who was on a business trip, was interviewed separately by one of the hosts, Natalie Bowers, several days earlier. That interview was played during the forum.

Harrison said she wants to return to the board for the one-year term because “I believe I can help bridge the gap” as the town moves forward from the sexual harassment scandal. She said her past experience will enable her to “hit the ground running” if elected.

“Wenham needs to have confidence restored in its leadership,” said Harrison. She has also been advocating an expansion of the board from three members to five, citing her own experience as the sole voice of dissent in the board’s handling of the sexual harassment allegation by a town employee against now-former selectman John Clemenzi.

Goudie, meanwhile, said he is eager to bring his energy, and youthful perspective and skill in social media to the board. At 21, he is a relative newcomer to politics, though he cited his experience on the school committee and as a recent student as giving him insight into the town’s finances and the need to balance school spending and the burden on taxpayers.

“Working with people and serving my community has been a passion all my life,” said Goudie. He also said he is willing to learn. “As my mother says, ‘no one is born knowing everything.’”

Both Harrison and Goudie, asked about a proposed master plan for the town, said they believe that is a needed step. Harrison said it would enable the town to be more proactive than reactive in decisions on development, while Goudie said he sees a need for greater affordability, given that in one recent search, the least expensive single-family home on the market in Wenham was listed at $2 million.

Liphardt was asked somewhat different questions in his separate interview. He told Bowers he believes the school system is the town’s greatest asset and warrants continuing investment. At the same time, he said, the community needs to remain affordable to long-term residents who have seen their tax bills continue to rise.

He said the town’s population has “flatlined,” limiting the amount of revenue available through property taxes, and officials must work “to manage that so we can have the best facilities ... with a limited budget.”

The two candidates to replace Dianne Bucco as town clerk are Lisa M. Craig, who is chairwoman of the Board of Assessors, and Trudy L. Reid, the current North Andover town clerk who previously served in the job in Wenham.

Reid said she is hoping to return to work in the town after serving as town clerk in North Andover, where she ran last year’s elections involving 19,000 voters. She pointed to her accreditation as a town clerk from the Massachusetts Municipal Association and years of experience. “I can hit the ground running,” she said.

Craig said her role on the Board of Assessors has given her insight into how the town works. She said one initiative she would undertake if elected as clerk is to work with the assessor’s office to ensure that seniors and veterans who qualify for property tax relief are able to apply.

Both said they believe customer service is a crucial part of the job, along with maintaining the town’s records and running elections.

The full forum is available for viewing on YouTube at www.youtube.com/watch?v=EMXelznUcbg.