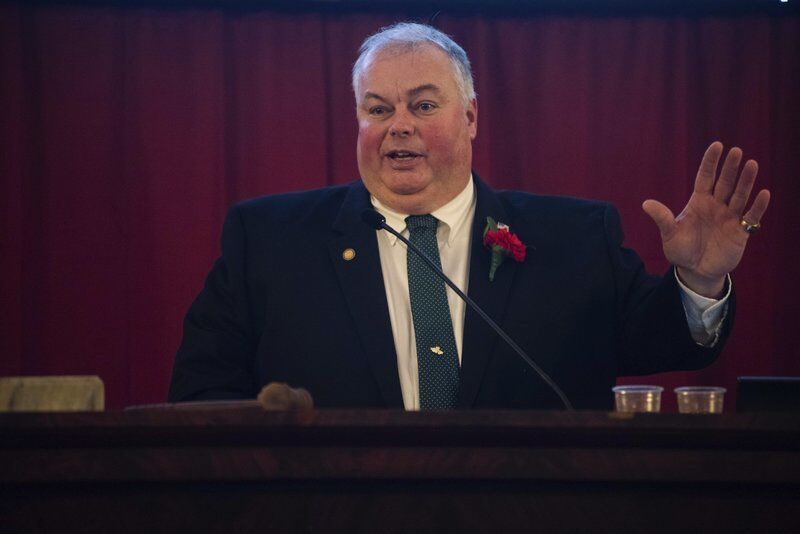 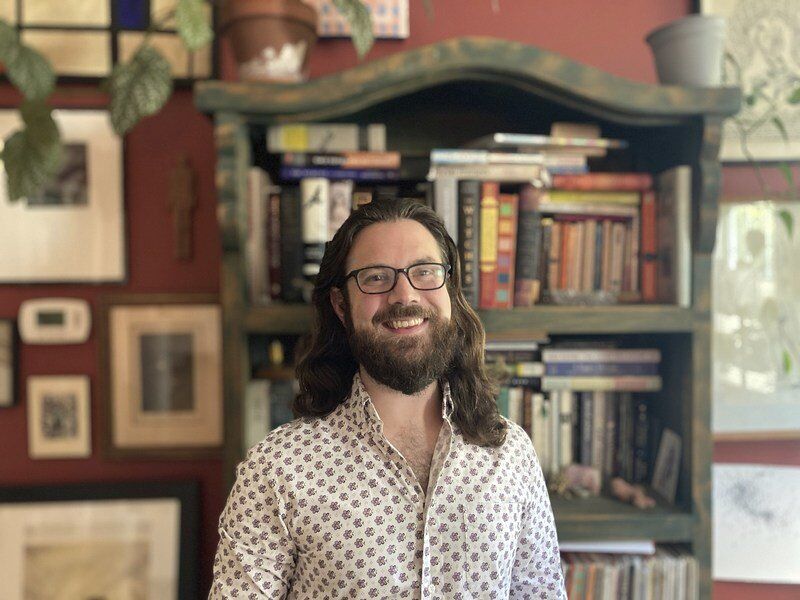 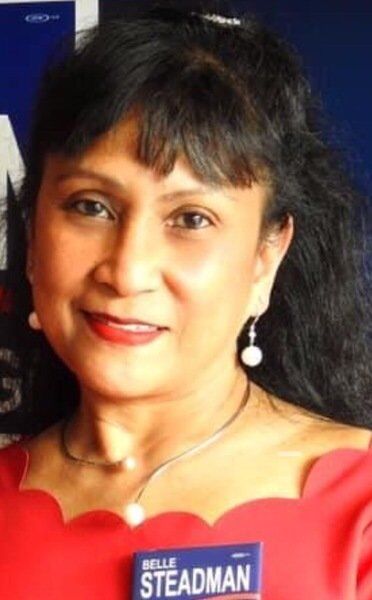 SALEM — The battle for Ward 1 is between the next City Council dean and two constituents trying to unseat him.

Bob McCarthy, 57, has served Ward 1 council for 14 years. With Councilor-at-Large Arthur Sargent not running this year, McCarthy would have the most seniority among his colleagues, earning him procedural privileges like vice-chairmanship.

That is, of course, if he wins in November. First, he must beat Chris Malstrom Jr., 32, and Maribel “Belle” Steadman, 61.

The three will compete in a preliminary election on Tuesday, Sept. 14. The top two vote-getters will continue to the final election on Nov. 2.

Malstrom enters the race to establish a working-class connection to city government, he said. That covers a group of Ward 1 residents that “oftentimes aren’t represented in the political realm, and oftentimes their voice is unheard, which particularly during the pandemic was a motivating, eye-opening factor. A lot of people were crying for help.”

He said he frequently heard complaints on “various things about communication and not necessarily the direction the city is going in, but recognizing there are ways things are falling short for residents in my ward.” Those concerns mirrored his, he explained.

Steadman, who ran for councilor at-large in 2019, said she’s running for “the under-represented, neglected residents that feel they don’t have a voice in city government.”

“I’m beholden to no one, and my only agenda is to work hard for the Ward 1 residents now more than ever, because Ward 1 has become a hotspot for planned development,” Steadman said. “I’m a total embodiment of Ward 1 residents’ frustrations and aspirations.”

McCarthy, meanwhile, said his bid for an eighth term is “to continue the momentum that we’ve generated over the last 14 years.”

“This last year during the pandemic, we had to pivot, and we had to do meetings via Zoom,” McCarthy said. “I want to ensure that we continue to have some sort of hybrid approach to meetings that allows for more participation from the public.”

The ward faces two major development projects in the coming years, including about 43 acres of vacant land around the Salem Harbor Footprint power plant and pending redevelopment of Shetland Park.

Malstrom and McCarthy both envision the future of Footprint’s open land as supporting the burgeoning offshore wind industry.

“I’m more focused on offshore wind and how we can use Footprint as this stepping stone for Salem, in terms of taking on leadership, green energy and just addressing the climate crisis in general,” Malstrom said. “I love that the city is poised now to go forward with wind and development of wind energy business.”

The change in leadership in Washington D.C. is further contributing to the offshore wind sector’s growth, McCarthy said. As a member of the Harbor Port Authority, as a councilor, he’s watched the tide change on the project over the past year.

“In the last six to eight months, you’ve seen the owners of Footprint really take a hard look and pivot away from some initial proposals that included housing,” McCarthy said, “to them putting out requisitions of interest to solicit business that is more focused on wind energy.”

Steadman, meanwhile, wants to see Footprint pick up the city’s Waterfront Industrial Overlay District, which would preserve its future as commercial space.

Malstrom and McCarthy both also said their vision for Shetland Park largely centers on the pending conversations with the Point Neighborhood, to determine what could go in to best serve the densely populated neighborhood.

Steadman said her priority for Shetland is to ensure it stays as business-focused as possible.