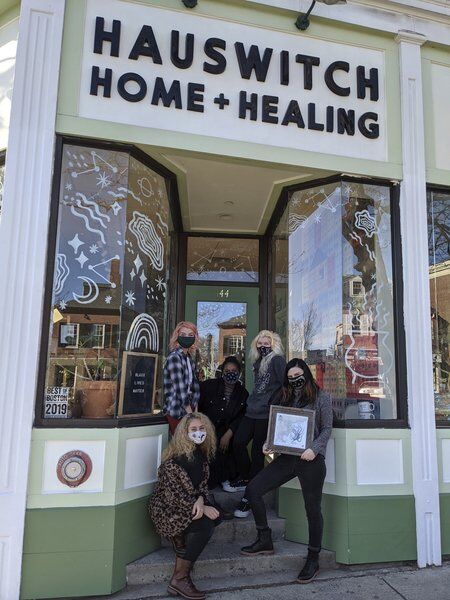 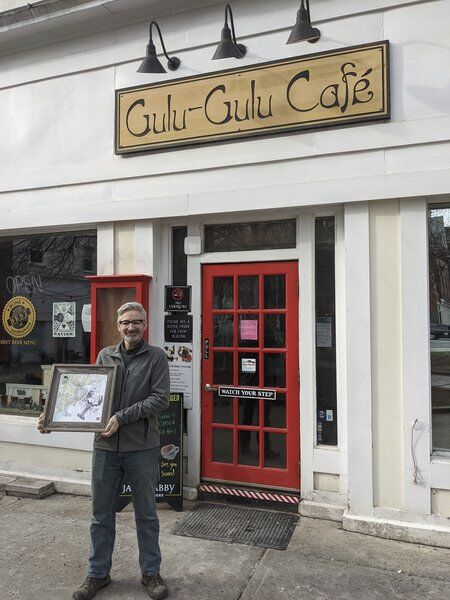 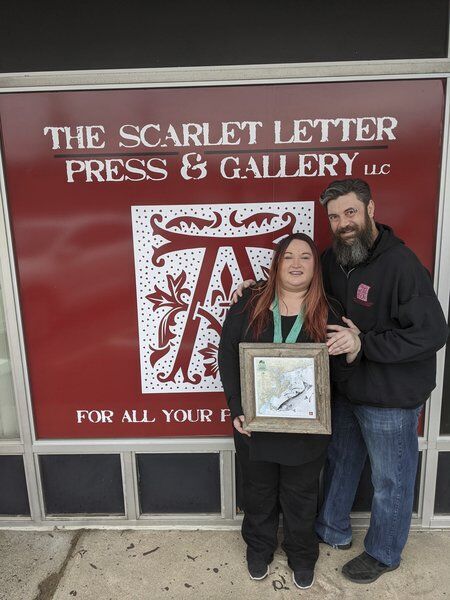 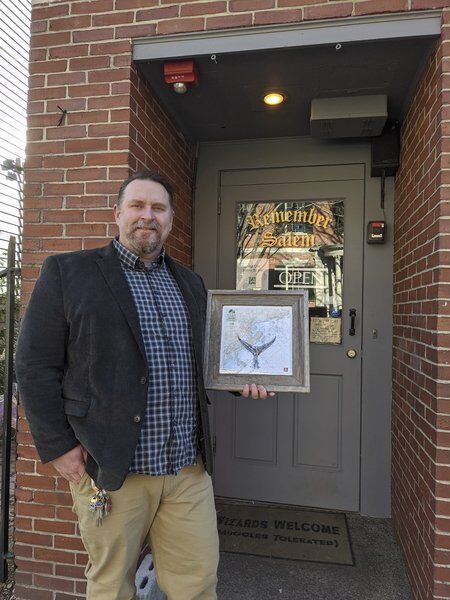 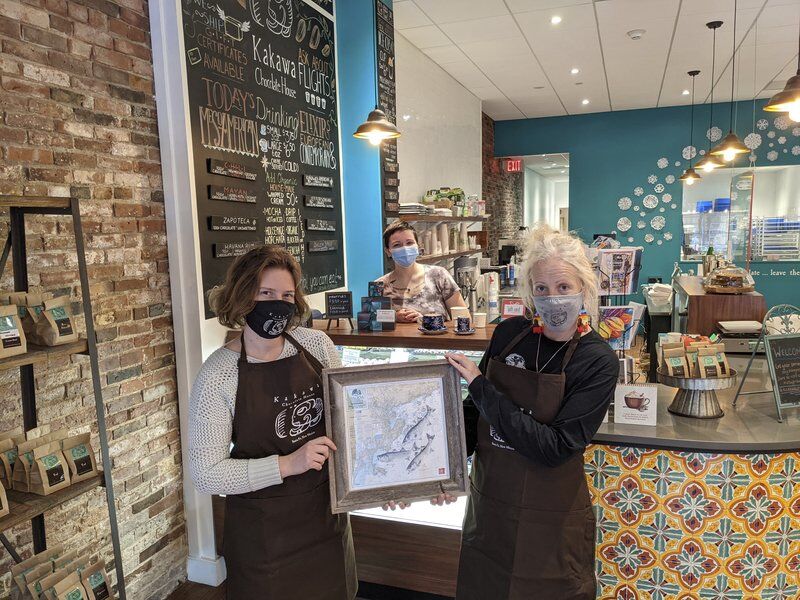 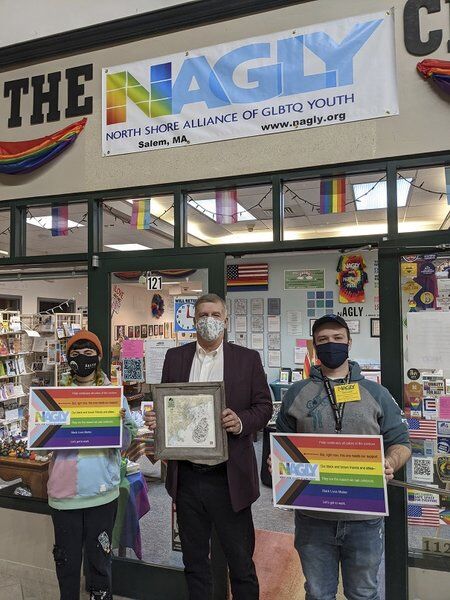 The awards are given in six categories and are usually handed out during an awards dinner at the Peabody Essex Museum. This year, due to the pandemic, the chamber presented the awards individually to the winners.

The Excellence in Retail Award was awarded to HausWitch, an urban boutique downtown.

"Our coven has felt so supported this year by our customers from Salem and around the world, and we’re overjoyed that they feel the same,” Erica Feldmann, head witch in charge at HausWitch, said in an announcement.

Rebecca DeVries of The Scarlet Letter Press, a family-owned printer, was selected as Salem’s Business Woman of the Year. Tim Maguire, who is part of several local businesses including The Histrionic Academy, Wynott's Wands Shop, and Remember Salem, was named Businessman of the Year.

Steve Harrington of the North Shore Alliance for GLBT Youth won the Community Service Award. Harrington is credited with helping the NAGLY Center in downtown Salem become one of the largest LGBTQ youth centers in the country.

New Business of the Year is Kakawa Chocolate House on Essex Street. In a statement, artisan chocolate shop founders Bonnie and Tony Bennett expressed their gratitude.

"Salem is such a vibrant, strong and eclectic community, steeped in history, lovers of life, great food and community and we are thrilled to be a part of it,” they said.

The community selects the winners through a popular vote. There were two rounds of voting in 2020, one in the spring right when the pandemic started, followed by a second round in the fall. More than 1,800 people voted.