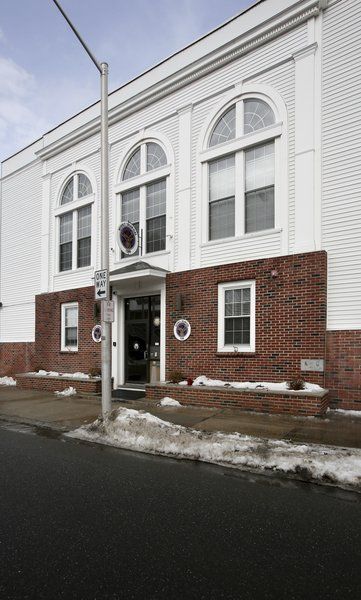 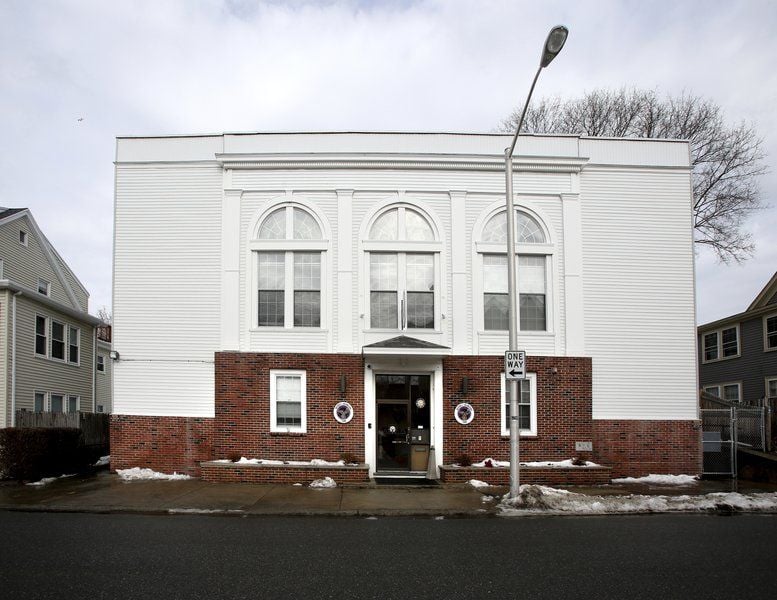 BEVERLY — Five social clubs in the city have been charged with multiple counts of allowing illegal gambling on their premises.

The Italian Community Club, American Legion Post 331, the Beverly/Salem Elks Club, Franco-American Club and Union Club are all charged with violations of state gambling laws, according to the Massachusetts Alcoholic Beverages Control Commission.

Four of the clubs are scheduled for separate hearings before the commission in Boston on March 1. Potential punishments range from a warning to loss of their licenses.

Ralph Sacramone, executive director of the ABCC, confirmed the upcoming hearings but said he could not comment further.

Investigators from the ABCC visited all five clubs on Nov. 30, according to copies of the hearing notices sent to the city's Licensing Board. The organizations are are all charged by the ABCC with "permitting an illegality on the licensed premises" by allowing the operation of gaming devices used for gambling.

The Union Club, at 141 Cabot St., is also facing a charge of failing to comply with the terms of a previous suspension handed out by the ABCC. In 2012, the commission suspended the club's liquor license for five days, but held off on the suspension for two years provided there were no further violations, according to commission records.

In that case, three ABCC investigators visited the Union Club and found five gambling devices inside a locked room, a blue safe with a cigar box containing $550 in cash, a slip of paper marked "poker tracking sheet," hundreds of $1 pull tabs, and an NCAA basketball pool.

The American Legion, Elks Club, Union Club and Italian Community Club are all scheduled to have their cases heard on March 1. The Franco-American Club hearing is scheduled for March 29. Sacramone said the commission tries to make a decision within 30 days.

The Franco-American Club, whose hearing was postponed from an earlier date, is also facing financial problems. Its building at 44 Park St. was scheduled to be sold at a foreclosure auction on Feb. 25, but that has been postponed.

Representatives of the five clubs either did not return calls or could not be reached for comment. The Italian Community Club is located at 302 Rantoul St., American Legion Post 331 is at 3 Judson St. and the Elks is at 39 Bow St.