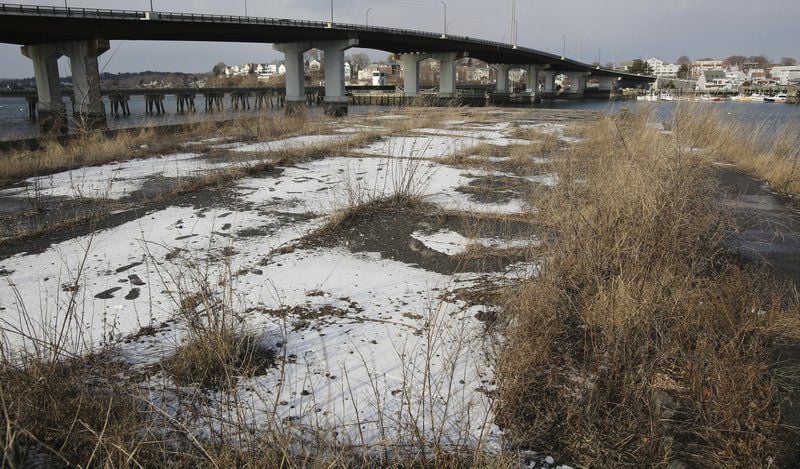 A new Salem park will sit at the foot of the Veterans Memorial (Beverly-Salem) Bridge. Salem Mayor Kim Driscoll will present a resolution to city councilors this week to name the new memorial off Bridge Street as Remond Park, in honor of Sarah Parker Remond and her brother, Charles Lenox Remond. 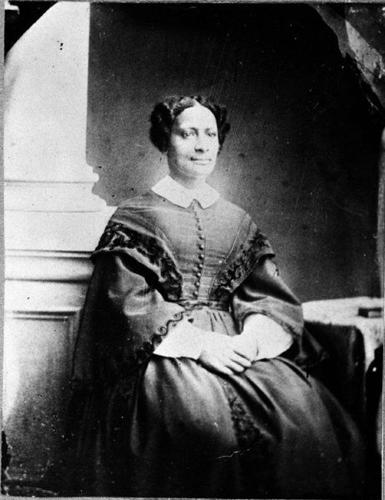 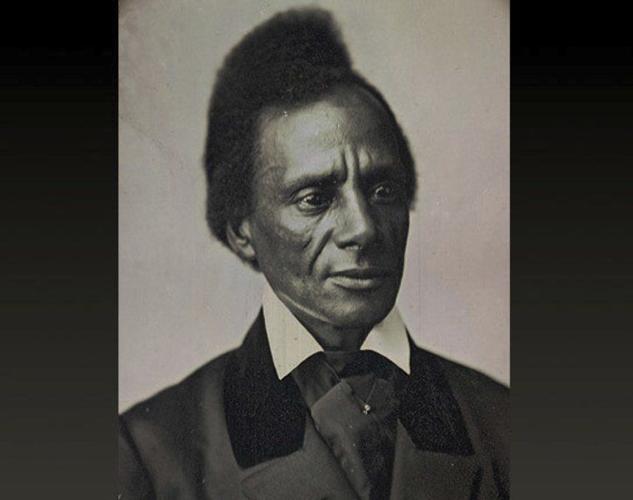 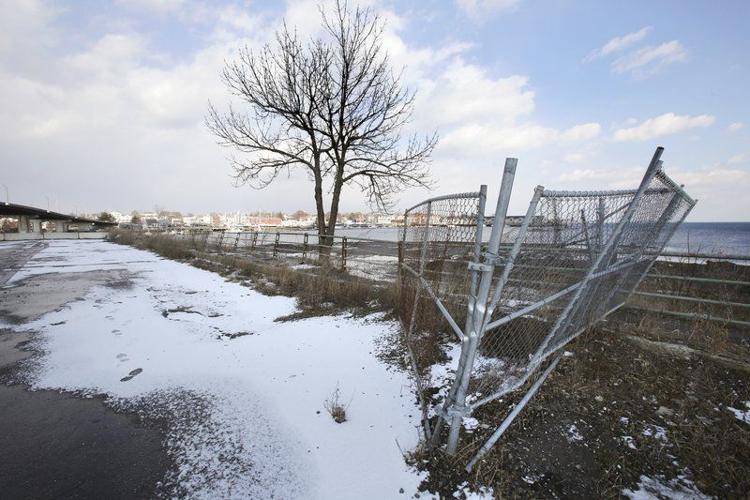 The new Salem park site at the foot of the Beverly-Salem bridge.

A new Salem park will sit at the foot of the Veterans Memorial (Beverly-Salem) Bridge. Salem Mayor Kim Driscoll will present a resolution to city councilors this week to name the new memorial off Bridge Street as Remond Park, in honor of Sarah Parker Remond and her brother, Charles Lenox Remond.

The new Salem park site at the foot of the Beverly-Salem bridge.

SALEM — Just as Americans are recognizing one of their preeminent civil rights leaders — Martin Luther King, Jr. — this Monday, Salem city officials are paying tribute to two prominent 19th century black abolitionists from Salem by naming a new waterfront park after them.

Mayor Kim Driscoll plans to present a resolution to city councilors this week to name the new park under development by the state highway department off Bridge Street as Remond Park in honor of Sarah Parker Remond and her brother Charles Lenox Remond.

The Remonds were prominent among Salem’s African-American community in the 19th century — Massachusetts abolished slavery after the Revolution — and Sarah Remond gave her first public antislavery speech in 1842 when she was just 16. She became a prominent lecturer and eventually a physician in Italy. Charles Remond was a close confidant of abolitionist William Lloyd Garrison and spoke across the country and abroad at antislavery conferences. In 1863, he became a recruiting officer for the famed Massachusetts 54th Infantry Regiment of African American volunteers.

The family doesn’t appear to have a direct connection to the neighborhood, but city officials say part of Bridge Street Neck near the site of the new park was home to a large population of African-Americans living in Salem around that time. Many of those people were sailors and others plying the maritime trade that made 19th century Salem so prosperous and famous worldwide.

The exact location is a vacant, overgrown lot behind The Black Lobster and a pet store at the old Beverly-Salem Bridge abutment, which will be transformed into a public green space with bicycle racks, benches, trees, a flagpole, harbor walk and fishing area. There is some space for parking and Driscoll said signage and public art will be installed to honor the Remonds.

“The Remonds’ influence and importance in shaping not just our city’s history, but our nation’s, was considerable and makes them extremely worthy of being memorialized in this manner,” said Driscoll in an announcement Friday.

“The people of Salem, both today and in future generations, will be able to stroll through the green space and out to the public harbor walk, to take in the views and contemplate the important lessons and legacy of Sarah and Charles Remond’s lives and works,” she said.

That legacy perhaps most notably includes Sarah Remond’s victory in a landmark 1853 case against a Boston theater. She and a group of friends purchased tickets to an opera by mail, but when they showed up at the theater they were directed to a segregated seating section when managers realized they were black. Remond was shoved down a flight of stairs and injured in the process. She sued and won $500 in damages. The theater was also ordered to integrate all of its seating.

After that case, as a noted abolitionist speaker of the era, she lectured throughout Massachusetts, New York, Pennsylvania, Ohio and Michigan, but years before all that, her family won another legal battle with the city of Salem so she and one of her sisters could attend a new all girls school in town.

When the two sisters finished primary school they were refused admission to the secondary school because they were black. The family moved to Rhode Island and the girls attended an all-black private school, but their father, John Remond, filed lawsuits to integrate the school and won. The family then returned to Salem. John Remond came to Salem from the West Indies and married Nancy Lenox, the daughter of a prominent Bostonian.

Sarah Remond’s work as an abolitionist speaker won her praise from the likes of Garrison, and on the eve of the Civil War she traveled to London to argue the Union’s cause against British sympathies for the Confederates. When war finally broke out, she stayed in England to continue her work, lecturing in Scotland and Ireland as well. She also attended London’s Bedford College for Ladies and later medical school in Florence, Italy, where she lived until her death in 1894.

Charles Remond was one of the first African-American abolitionists to actually be paid to lecture. He spoke in Salem and across the country and was chosen to serve as the American Antislavery Society’s official representative at the World Anti-Slavery Convention in London in 1840. He later worked as a clerk in the U.S. Customs House in Boston and a street lamp inspector before buying a farm. He died in Boston in 1873 and is buried in Harmony Grove Cemetery.

Despite the record of historical achievements, Driscoll agrees the Remonds haven’t quite found their place in posterity. “Not enough people know about them,” she said. Hopefully the new park helps change that.

“I think it’s a wonderful first step and I’d really love to see the city follow that up with public art honoring these and other great people involved in the abolition movement,” said Salem attorney Francis Mayo, who has tried to raise awareness of the Remonds’ work along with funds to pay for a memorial plaque at Sarah Remond’s gravesite in Italy. She was originally buried in an unmarked grave.

“I hope one day there will be a wonderful memorial to those and other people right downtown,” said Mayo. “The story of these people is so inspiring … It’s really a story much bigger than Salem.”

The Mass. Department of Transportation is building the new park under an agreement for mitigation projects connected to the major upgrade of the Veterans Memorial (Beverly-Salem) Bridge and completion of the bypass road. The project costs about $2 million and a construction contract was awarded to Northern Construction Services LLC in late December. Construction is slated to begin in March and wrap up within a year. You can find a copy of MassDOT’s plans online here: www.buildingsalem.com/wp-content/uploads/2013/05/PS_E_Interim-Submission_2013_06_28.pdf