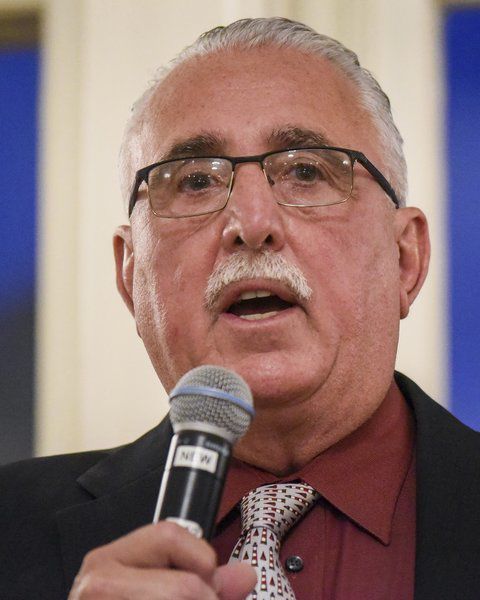 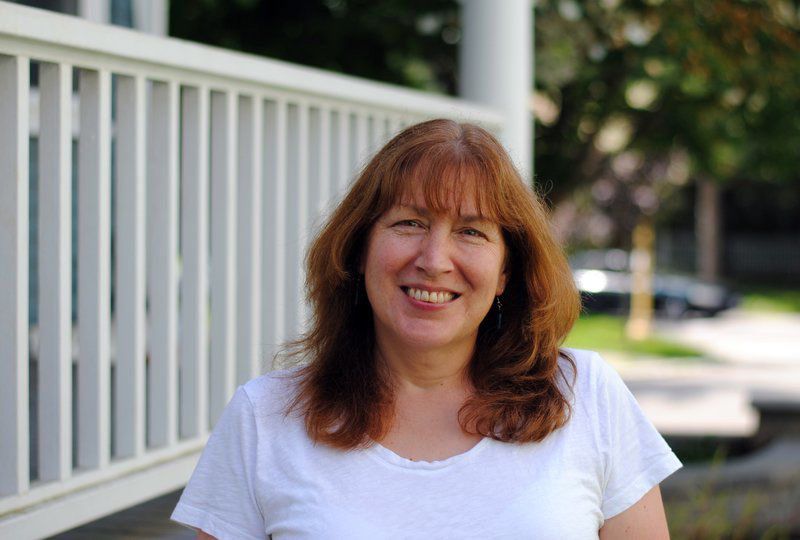 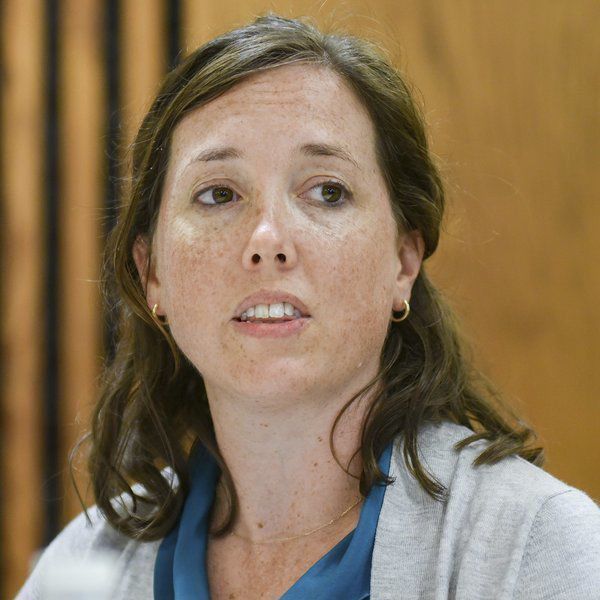 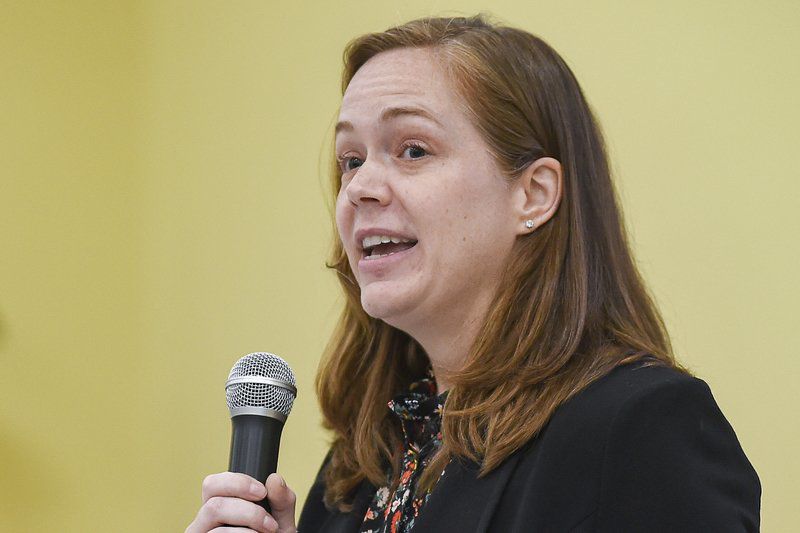 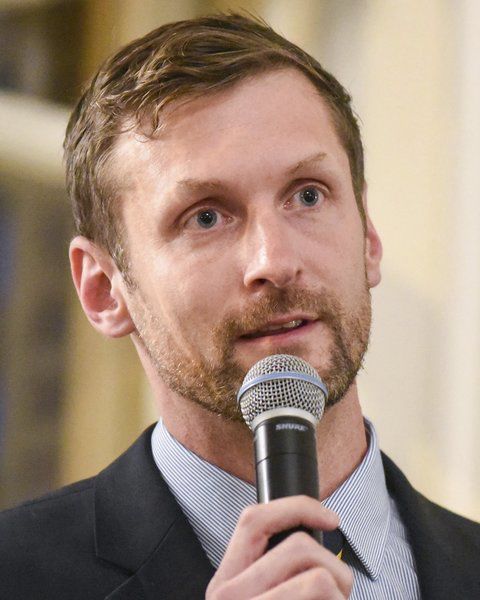 SALEM — Patricia Morsillo's convincing 576-to-321 win in the Ward 3 City Council race earlier this month has her celebrating in an interesting, and perhaps unexpected, way: More door knocking, canvassing the ward and talking to more voters. She won't officially be sworn in to office until January.

"The first thing I want to do is get an email list together, and also at the same time, get information out to people who don't use email. This, to me, is a huge issue in the ward — and the city," Morsillo said. "So I'm going door-to-door again and leaving a flyer, giving people information on how to get onto an email list, and also giving them a number to call if they can't get on an email list."

It's just one of several ways she and four other new people to elected office in Salem are gearing up for the next City Council and School Committee sessions when they kick off in the new year.

The 11-member council will have four new councilors when it convenes in January. Wards 3 and 6 will introduce Morsillo and Megan Riccardi — pending the outcome of a Ward 6 recount — and the at-large members will be joined by newcomers Ty Hapworth and Conrad Prosniewski.

Meanwhile, Kristin Pangallo will join the School Committee as one of six members, in addition to Mayor Kim Driscoll, who serves as the chair of the committee.

Topping the School Committee race on Nov. 5 in her first time running for office, Pangallo said, was "a happy surprise." But that's in the rear-view mirror at this point.

"Now, the things I'm really wanting to work on are the things we've been talking about on the campaign — and not just me, but the other candidates," she said, "things around communication, other structures we need to implement."

Pangallo said she supports many of the things she heard from voters while campaigning. Access to universal pre-kindergarten and expanding the school day are leading examples, she said, but the most critical complaint she heard was about "improving our communication systems."

"I heard about so many different programs at different schools, and I don't know that communication is going on between the schools," Pangallo said. "I'd also really like to help facilitate more collaboration among teachers and staff, and to provide opportunities for that sort of professional development."

"Our role is policy and budget oversight," she said, speaking generally of the School Committee. "I think we can implement our priorities through those ways, but it's collaborative — collaborative with our teachers and the administration."

At Large: Hapworth and Prosniewski gear up

Prosniewski is no stranger to Salem. A police veteran of 40 years and the department's public information officer for decades, the retired captain's first thought when speaking with The Salem News was to praise his new colleague.

Prosniewski's first goal in office, he said, is to dig into traffic issues — a matter close to the heart of every police officer in the city.

"Some of the things I talked about during some of the forums was the traffic issues, taking a serious look at the traffic patterns in the city and thinking outside the box," he said. "I'm also looking forward to seeing if the (in-law housing ordinance) vote comes back, and what we'll do with it as a new council. And the other part is the redevelopment of the (Salem State) South Campus. I think that'd be an excellent place to put senior or veteran housing."

Hapworth, meanwhile, comes to the council as its youngest member. The 36-year-old runs a social media account called Hello Salem and says he's focused on collaboration too.

Like Prosniewski, Hapworth is looking at housing issues. He said he's watching the "inclusionary zoning" ordinance being crafted at City Hall to give developers further incentives for building projects with affordable housing.

"It's coming at some point," Hapworth said. "That's one small piece of ensuring that any new development is working for people in Salem — not just developing luxury condo after luxury condo."

Riccardi also is waiting to see the new inclusionary zoning rules and hopes to bring a more civil tone to the council.

"I'm looking forward to seeing where that ordinance is right now. It's being drafted, and that's one I think is needed for the city — and there are lots of others in the pipeline," she said. "I hope I can bring the knowledge I have of real estate and markets, and set a good, working professional tone when we're having these conversations at the council level, making sure those conversations really continue effectively and — again — with a professional tone, so we can get stuff done."

And as for that recount, Riccardi says she is preparing. The date is scheduled for next week and will determine if she remains the councilor-elect or whether that position will go to Jerry Ryan, whom Riccardi defeated by just one vote on Nov. 5.

Morsillo also has a big zoning issue looming on the horizon: The possible rezoning of several parcels from 355 to 373 Highland Ave. to support a proposed 180-apartment complex there on land that was formerly slated for a large cineplex development.