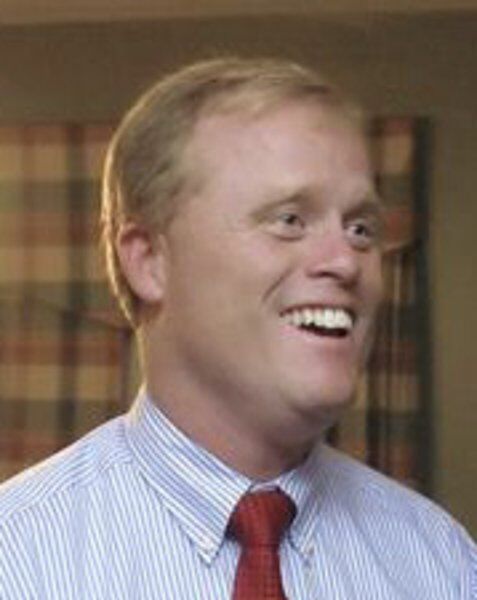 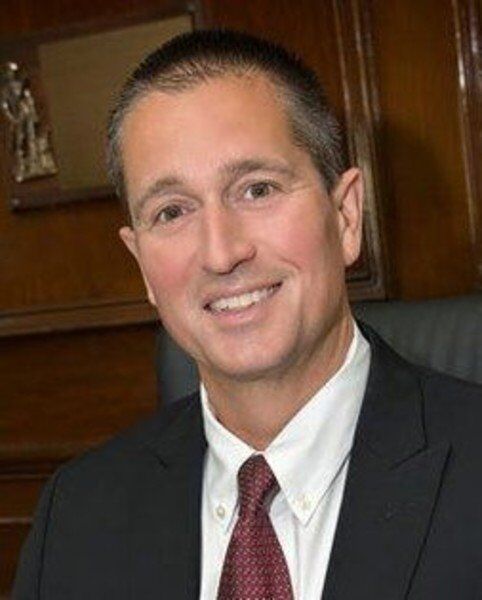 BEVERLY — Two city councilors have proposed a resolution in support of the Beverly Police Department, saying officers have continued to perform their duties "under very challenging conditions."

The resolution was submitted to the City Council by council President Paul Guanci and At-Large Councilor Tim Flaherty and is scheduled to be discussed at the board's next meeting on Sept. 21.

In a letter to their fellow councilors, Guanci and Flaherty said the city's police officers deserve the council's support "during this tough time."

"The department has remained professional and attentive to Beverly's residents as cries of 'Defund the Police' and 'Abolish the Police' echo through our nation," the letter said. "The careless, heartless and inappropriate conduct of a few members of the law enforcement profession should not reflect on the daily efforts of our police force."

In an interview, Guanci said the Beverly Police Department feels "a little underappreciated" as it deals with the impacts of the coronavirus pandemic and protests around the country over police shootings.

"I think that our men and women in Beverly are doing a very good job and I think with everything going on in the country they get the short end of the stick a little bit," Guanci said.

In July, the City Council voted 8-0 to pass a resolution in support of declaring racism an "on-going public health issue" in the city of Beverly. That resolution cited "police violence" as one of the areas where systemic racism can be found.

Guanci was not at that meeting, but said he would have voted in favor. He said he did not file his resolution as a response to the July resolution.

"That's not the type of person I am," he said. "I've been very supportive of any type of resolution that deals with racial and social justice. We have a group of men and women (in the police department) who are our friends and family and neighbors and they've gone above and beyond since COVID-19. My only attempt is to recognize these guys and women."

Flaherty said the resolution should not be considered as taking one side or the other on the issue of social justice.

"Nationally somehow it's gone in that direction," he said. "We have to worry about locally. The thought process for me is to take a positive approach with the police. To me they're our neighbors, our brothers and sisters. Most of these police officers have grown up in this community. We need a police force that is working with the community and is a positive force that is helping everybody in the community."

In July, Mayor Mike Cahill signed a pledge to conduct a review of the police department's use of force policies after former President Barack Obama urged mayors throughout the country to do so. Cahill said the review is ongoing and should be released for public comment soon.

Cahill said he did not want to comment about the resolution submitted by Guanci and Flaherty. But he added that the police department has "risen to the many challenges 2020 has brought, and they continue to do outstanding, essential work in serving our community and keeping us all safe."

"They always answer the call knowing it can put them in harm's way in an instant," Cahill said. We are grateful for their service."

"We certainly appreciate the council recognizing all the work that's been done through the pandemic and all the other issues," LeLacheur said. "We've said since the beginning that incidents that happen elsewhere in the United States don't reflect necessarily how law enforcement is generally. We condemn those cases, but we also want cases to be investigated before they rush to judgment. We have very strong relations in the community, we always have, and we're going to do everything we can to continue that."