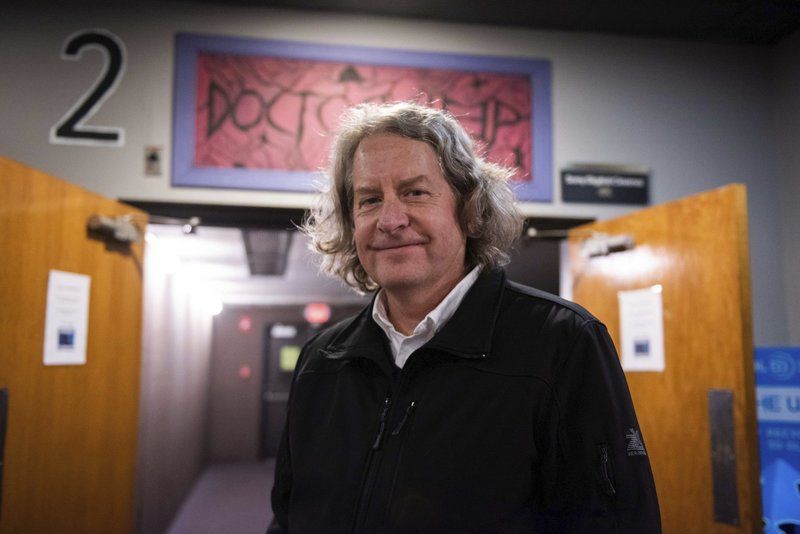 Paul Van Ness stands inside of CinemaSalem. Van Ness is searching for a new owner for the movie theater in Salem, CinemaSalem. RYAN MCBRIDE/Staff photo 11/13/19 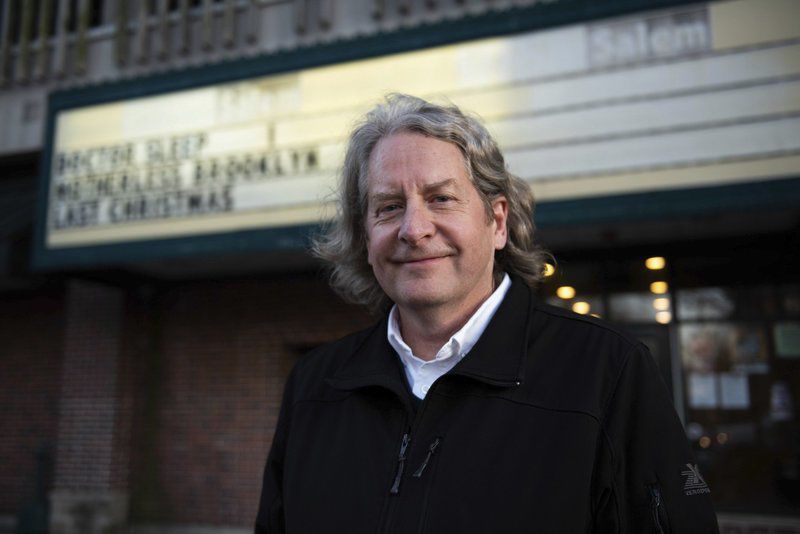 Paul Van Ness stands outside of CinemaSalem. Van Ness is searching for a new owner for the movie theater in Salem, CinemaSalem. RYAN MCBRIDE/Staff photo 11/13/19 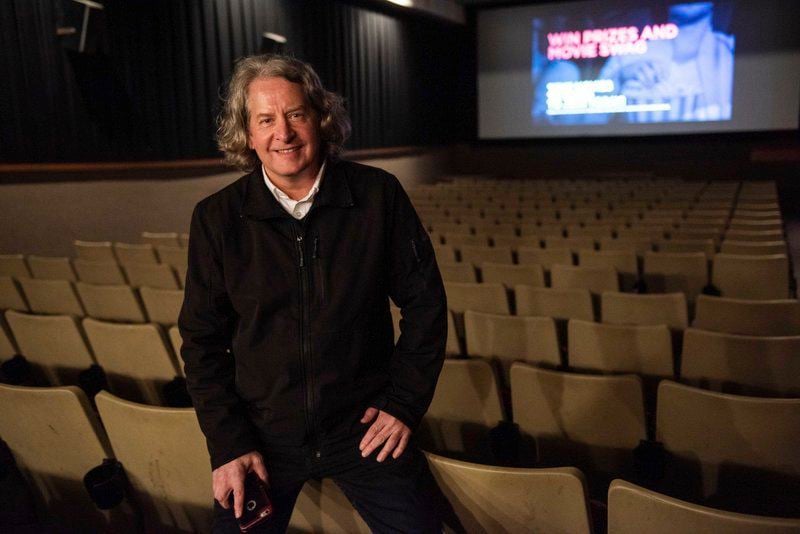 Paul Van Ness stands in theater 2, inside of CinemaSalem. Van Ness is searching for a new owner for the movie theater in Salem, CinemaSalem. RYAN MCBRIDE/Staff photo 11/13/19

Paul Van Ness stands inside of CinemaSalem. Van Ness is searching for a new owner for the movie theater in Salem, CinemaSalem. RYAN MCBRIDE/Staff photo 11/13/19

Paul Van Ness stands outside of CinemaSalem. Van Ness is searching for a new owner for the movie theater in Salem, CinemaSalem. RYAN MCBRIDE/Staff photo 11/13/19

Paul Van Ness stands in theater 2, inside of CinemaSalem. Van Ness is searching for a new owner for the movie theater in Salem, CinemaSalem. RYAN MCBRIDE/Staff photo 11/13/19

SALEM — CinemaSalem will close in early 2020 unless someone steps forward to buy the city's only movie theater.

Owner Paul Van Ness said he will seek offers for the business during a "lightning fast" 11-week period starting Friday. If no deal is made, the theater will close early next year, he said.

Van Ness, who has owned CinemaSalem for 14 years, said he decided to sell because his film production business, Van Ness Creative in Beverly, is getting busier.

"I'm doing more film production and I don't have the time CinemaSalem requires to stay ahead of everything," he said. "It's been a really great experience, probably one of the best experiences of my life. It's required a ton of creativity all the time. At this point I probably want a little quieter life than I have."

CinemaSalem is an independent, four-screen theater located in the Witch City Mall on Church Street in downtown Salem. Van Ness is offering to sell the business for a minimum price of $125,000. The theater is a tenant at the mall, so there would be no real estate involved in any transaction. Van Ness said there are three years remaining on his current lease with Marley Properties, which owns the mall.

In an attempt to sell the business, Van Ness is launching what he calls "CinemaSalem2020." In a website by that name scheduled to go live on Friday, Van Ness is asking prospective buyers to write one-page proposals describing their vision for a "sustainable movie theater/arts center."

Van Ness said the minimum asking price of $125,000 is half of what the theater invested to buy the projectors, sound system, popcorn popper and other equipment when he and his then-partner, Bill Collins, bought the former Patriot Theater 14 years ago. The theater also received more than $68,000 in 2013 via a Kickstarter campaign to raise money to convert to digital projection.

The one-page proposals are due Dec. 6. Van Ness said he and a small advisory committee made up of community members will review the proposals and pick three finalists on Dec. 15. The three finalists will be given access to the business's financials in order to prepare a final proposal by Jan. 15. The best proposal will be chosen by Jan. 31.

Van Ness said he chose that process in order to "cast a wide net" for prospective buyers and to encourage people to collaborate on proposals.

"This isn't a huge investment," he said. "We really want somebody with a great concept that's sustainable. I think I'm being a steward for the community when I use those kind of criteria."

"Plus it's kind of fun," Van Ness added of the 'lightning fast' selling process. "The whole theater has been fun, so it would be nice if this whole process was fun."

Van Ness acknowledged that attendance at CinemaSalem has been dropping, due in part to competition from the growing number of streaming services available. But he said there is growth nationally in attendance for live shows, which the new owners could emphasize.

"It takes a little bit more effort than just booking 'Frozen 2,'" he said.

The theater at the mall opened in 1982 as a Sack Cinema and has operated under various owners, including USA Cinemas, Lowes, Patriot Cinemas, and the independent Salem Flick, according to the website Cinema Treasures.

Van Ness, who owns the theater with his parents, said he has "no idea" if the campaign to sell will be successful and acknowledged there is a "real possibility" that it will close.

"I know people have a really strong emotional connection to that theater and people would feel really bad if it goes away," he said. "The difference between that kind of nostalgia for the place and somebody stepping up and putting their heart and soul into the place is vast."

Top 10 most popular stories for 2019 on salemnews.com

Here are the top 10 most viewed stories for 2019 on salemnews.com.