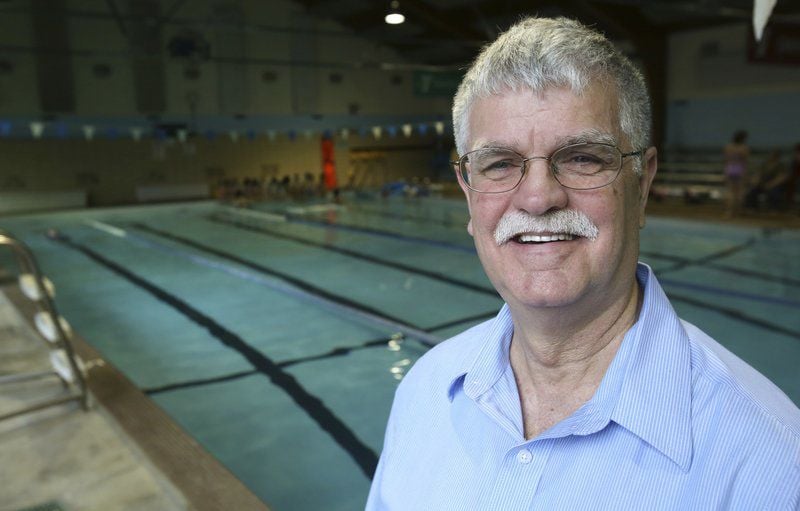 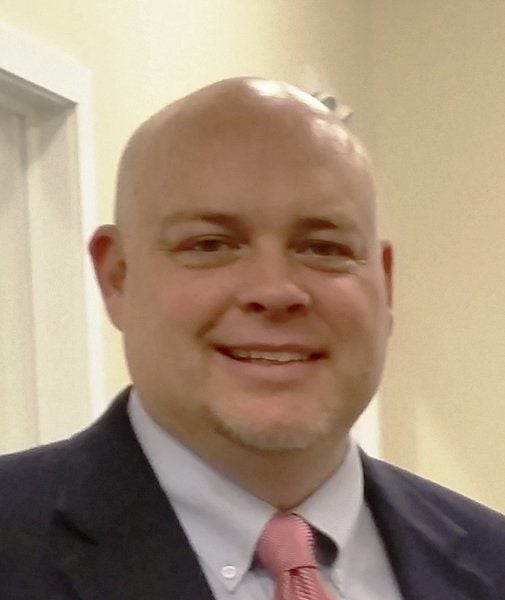 DANVERS — Longtime Danvers Community YMCA CEO Lenny Mercier is retiring, and his successor is someone many of the staff there already know — John Somes, the current executive director of the Greater Beverly Chamber of Commerce.

After a six-month search, Mercier said Somes was chosen last Monday by the organization's Board of Directors. He's slated to start April 9, according to Mercier, which happens to be Mercier's 65th birthday. Mercier's last day will be Friday, April 13.

The chamber has launched a search for a new executive director. Until someone is chosen, Robin Foster, assistant director, will stand in for the interim.

It's a homecoming of sorts for Somes. Before taking the top position at the chamber eight years ago, he served as the Danvers Y's youth and family director.

Mercier's 51-year career at the Danvers Y spans back to 1967, not long after the organization moved to Pickering Street from a barn across from Town Hall on Sylvan Street. That's when Mercier got a job there sweeping floors. He was 14 at the time.

He advanced from there, holding a number of positions until finding himself in the CEO's seat in 1999 when then-CEO Roy Anderson retired after just over 30 years.

"It's been a great, great job," Mercier said. "The YMCA is an awesome organization to work for."

Now it's Somes' turn to take the reins, a moment Mercier said he's looking forward to. Somes "did an excellent job" during his previous time at the Y, Mercier said, and he is "very organized."

In an email to the chamber community on Monday, Somes said that while he looks forward to going to work at the chamber every day, it was "the lure" of the YMCA that pulled him back in.

"I have been involved in the Ys most of my life, either working, donating or volunteering, and when this opportunity came along, I had the difficult decision to choose between two worthy organizations," he wrote.

Somes intends to stay involved with the chamber, he said.

For Mercier, he said he plans to take a year off and spend time with his wife and working on his house. He doesn't know what the future holds yet.