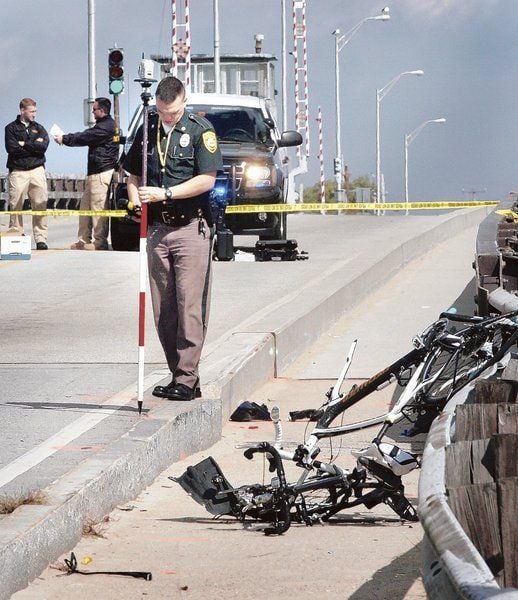 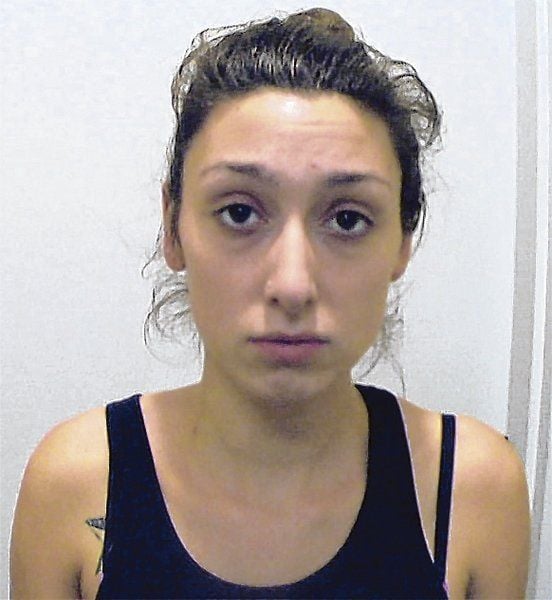 BRENTWOOD, N.H. — Darriean Hess, 20, of Seabrook will soon plead guilty to manslaughter charges in the deaths of a Danvers woman and a South Hamilton woman last fall, according to Rockingham County Attorney Patricia Conway.

Conway had given Hess until 1 p.m. Friday to either agree to the plea agreement or go to trial, with a possible 60-year prison sentence facing her if she were found guilty of the two manslaughter and two second degree assault charges.

Hess was accused of driving into a group of bicyclists on the Route 1A bridge over Hampton Harbor, killing Elise Bouchard, 52, of Danvers, and 60-year-old South Hamilton resident Pamela Wells, and injuring Danvers resident Margo Heigh and Uwe Uhmeyer of Essex.

The four victims were among more than 1,000 bicyclists participating in last fall’s Granite State Wheelmen ride. Hampton police and Rockingham County prosecutors allege Hess was high on illegally obtained and powerful drugs fentanyl, Klonopin and Percocet when she crashed into the riders on Saturday, Sept. 21, 2013.

After emerging from a meeting with Hess’ attorney, Anthony Naro, Conway said Hess agreed to plead guilty to two counts each of manslaughter and second degree assault at a hearing in January and will serve “substantial” time behind bars, Conway said. Upon her release, Hess will also face a lengthy probation, according to Conway.

Conway refused to discuss the exact number of years Hess will be incarcerated, saying she didn’t want to divulge the specifics until she had a chance to speak with Wells’ and Bouchard’s families, as well as Heigh and Uhmeyer.

Heigh could not immediately be reached for comment Friday.

Conway said she was pleased with the negotiated plea because it prevented a trial that would require the living victims and family members of the deceased from “reliving the accident.” All those involved, she said, had wished to avoid a trial.

After the accident, Seabrook police officials said Hess had a “history” with the department, but that she had no criminal record. Originally from Alaska, the family moved to Seabrook in 1996. Hess’ mother died suddenly in 2007, leaving her five children under the guardianship of her oldest daughter, Cassandra, who was 23 at the time. Her father was incarcerated.

Nineteen at the time of the accident, Hess was traveling southbound and crossed the center line of the bridge over Hampton Harbor at about 8:30 a.m., striking the bicyclists traveling in the northbound lane. A narrow, two lane bridge with a 30-mile per hour posted speed, the bridge is about 300 yards long, arching in the center over the harbor inlet which divides Hampton Beach from Seabrook Beach.

Hess was driving a 2002 Honda Civic owned by Cindy Sheppard, of Hampton. It is alleged that Sheppard gave Hess fentanyl, a potent drug used to manage extreme pain.

At Hess’ September arraignment, prosecutors said the night before the crash, Hess stayed overnight at Sheppard’s Hampton Beach apartment, located close to the bridge. At some point during the night, Hess purchased or was given the fentanyl — an addictive drug sometimes sold illegally for recreational use. It has effects similar to heroin. Later that evening, Sheppard allegedly gave Hess the keys to the Honda Civic and allowed her to drive, knowing she didn’t have a license. Hess was pulled over for going 59 mph in a 30 mph zone a few minutes later and told police she didn’t have a license.

Eight hours later, Hess got behind the wheel of the same car and drove over the bridge, where police say she struck the bicyclists.