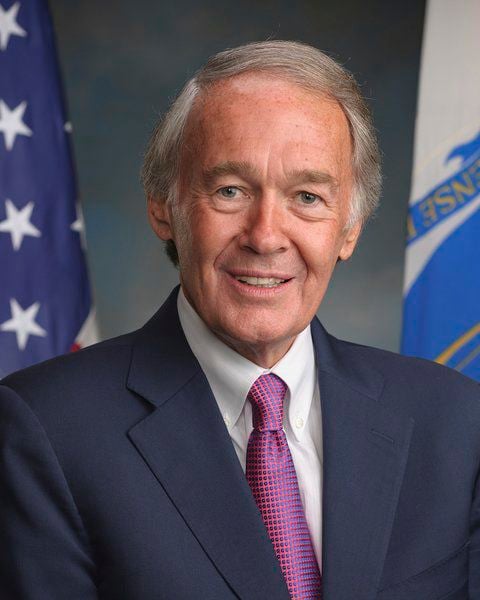 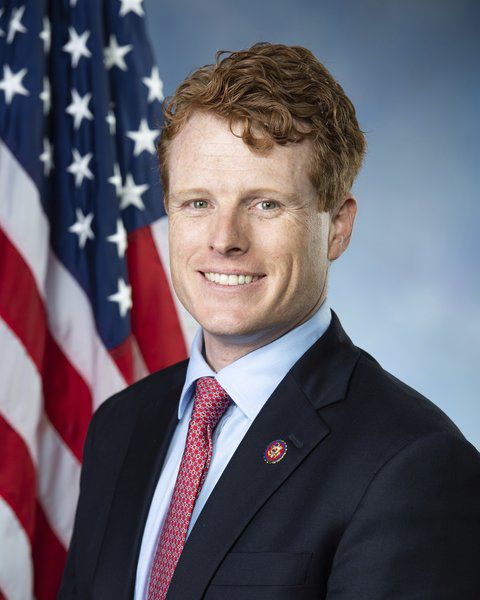 Kennedy, 38, a grandson of Robert F. Kennedy, is challenging Markey in the 2020 Democratic primary in a race that is being closely watched by political observers and pundits.

Markey, 73, a Malden Democrat, was first elected to the Senate in 2013 after winning John Kerry’s former seat. A former congressman, he has not had a primary challenger in almost two decades.

To be sure, Markey’s campaign has touted a list of more than 100 current state senators and representatives who have endorsed his re-election bid.

Lovely said she has collaborated with Markey over the years on legislative and constituent-related issues and has developed a good working relationship.

“I’m not opposed to Joe Kennedy — I really don’t know him — but I have to go with my experience and what I know,” she said. “A big piece of what we do as legislators is dealing with people who call for help, and Sen. Markey and his office have been extremely responsive to my constituents.”

Kennedy has picked up at least one endorsement from the region, from state Sen. Diana DiZoglio, D-Methuen, who said she favors the younger Democrat because of work to ban the use of private non-disclosure agreements in sexual harassment cases and his pledges to secure more federal dollars to clean up pollution in the Merrimack River if he wins the Senate seat.

Markey and Kennedy are also clamoring over who has the most support among organized labor. Both candidates are touting endorsements from union leaders, and both have stood in picket lines with Stop & Shop and National Grid gas workers — in some cases at the same time — during recent disputes over wages and workplace safety issues.

Last month, Markey was endorsed by the American Federation of State, County and Municipal Employees Council 93, which represents more than 35,0000 public sector workers.

Kennedy’s campaign, meanwhile, is pointing to his support from several other labor unions, including the International Brotherhood of Electrical Workers Local 103, United Food and Commercial Workers International Local 791, Teamsters Local 25 and the Massachusetts State Council of Machinists.

Many unions leaders who support Kennedy cite the family legacy.

Markey, who spent decades in the U.S. House of Representatives, has also stressed his support among environmental groups and activists. He recently notched an endorsement from U.S. Rep. Alexandria Ocasio-Cortez, a darling of progressive Democrats, whom he partnered with on the Green New Deal proposal.

Most members of the the state’s all-Democrat congressional delegation appear to be lined up behind Markey’s reelection bid.

Rep. Ayanna Pressley, who won her seat in Congress by unseating 10-term incumbent Democratic Rep. Michael Capuano in 2018, is also staying on the fence.

Jeffrey Berry, a political science professor at Tufts University, said because there are few policy differences between the two Democrats, endorsements can provide an edge.

“The endorsements are not of critical importance, but they do provide a bit of momentum,” he said.

Berry said the primary fight could divide Democrats who are forced to choose allegiance between two party stalwarts, but he doesn’t expect the divisions to last long.

“The reality is that most Democrats would be OK with either of them,” he said. “Politics makes strange bedfellows, and forgiveness often comes quickly after campaigns.”

Shannon Liss-Riordan, a labor rights lawyer, is also challenging Markey in the Democratic primary. Democrat Steve Pemberton recently bowed out of the race.

So far, only one Republican, Shiva Ayyadurai, is seeking the Senate seat. He ran unsuccessfully as an independent against Sen. Warren in the 2018 elections.