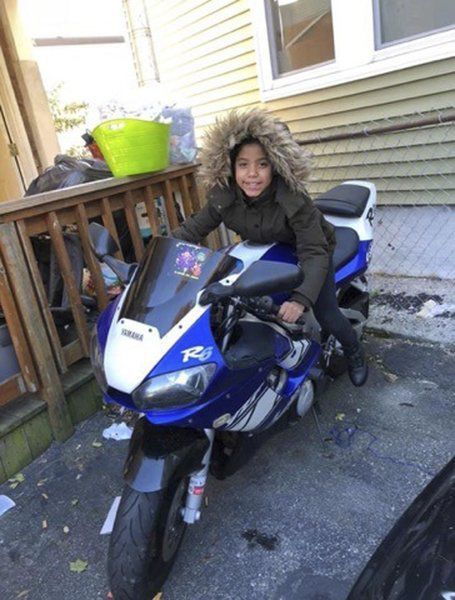 Courtesy photoTaysha Silva, shown here on a motorcycle, was the victim of a fatal, head-on crash in Lawrence Saturday. 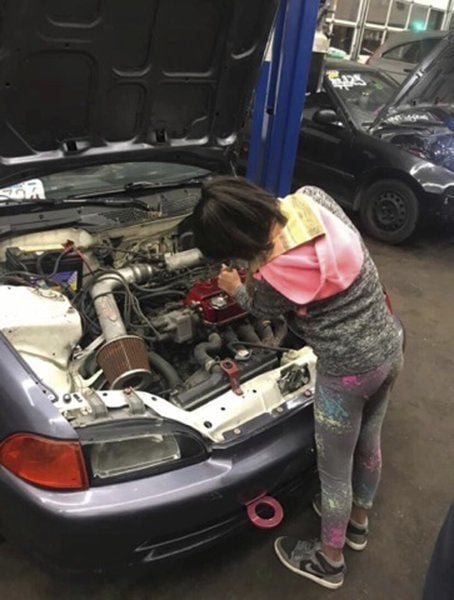 Courtesy photoRoberto Silva and his daughter Taysha enjoyed fixing cars together. Here, Taysha is shown learning from her dad. 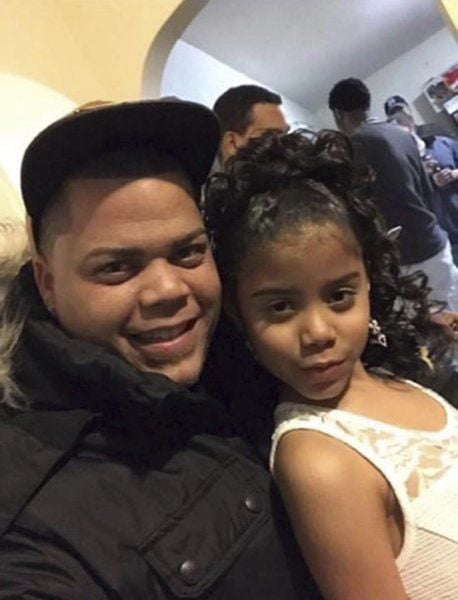 Courtesy photoTaysha Silva, shown here on a motorcycle, was the victim of a fatal, head-on crash in Lawrence Saturday.

Courtesy photoRoberto Silva and his daughter Taysha enjoyed fixing cars together. Here, Taysha is shown learning from her dad.

LAWRENCE — Roberto Silva is in shock. His daughter Taysha is gone.

The 11-year-old girl died at a Boston hospital Saturday night after a car crash in Lawrence, police said.

According to her dad, the two lived together in Fitchburg.

Last month, when she finished fifth grade, Taysha brought home what would be her last honor roll diploma. The father-daughter duo was going to spend the summer side-by-side fixing cars, one of their favorite hobbies.

Photos of the two show bright eyes and big expressions.

In a shot on Roberto Silva's iPhone, Taysha is focused as she works under the hood of an old car. A girly pink hoodie is paired with gray Nike sneakers. Her hair is tied up out of her face.

Roberto Silva — beaming with pride — took a step back to admire his girl in action, he said.

"She was a car fiend," he said two days after Taysha's death. "She loved working on cars, everything about cars really. Whatever I wanted in a boy, I got with her in a girl's body."

He was prepared to send his daughter off to middle school come fall. Instead, he's running around this week planning her funeral, he said.

Everything happened quickly over the weekend, in front of a strip of businesses at the intersection of Winthrop Avenue and Parker Street.

Officials said Selvin Manuel Lima, 23, drove off in his white 2009 Infiniti G37 after a Lawrence police officer pulled him over for speeding and driving erratically.

The Lawrence police officer did not chase after Lima, according to a statement from Essex District Attorney Jonathan Blodgett.

Officials said Lima drove away and lost control of his car. They said he crossed over to the southbound side and hit the car Taysha was in head-on — a black 2016 Honda Civic.

Lima was arrested early Sunday morning and is being charged with manslaughter, motor vehicle homicide by reckless operation, four counts of assault and battery with a dangerous weapon, a subsequent offense of operating after a license suspension, failing to stop for a police officer, a marked lanes violation, and speeding, the statement said.

The four other people in the car with Taysha — identified by officials as a 27-year-old Lawrence man, a 29-year-old Peabody woman, and two young girls also from Peabody — were taken to various Boston area hospital with serious injuries.

Silva said the woman, Taysha's mom, was in critical condition Monday afternoon. The man driving was her boyfriend, according to him.

Silva said Taysha's half-sister was one of the passengers.