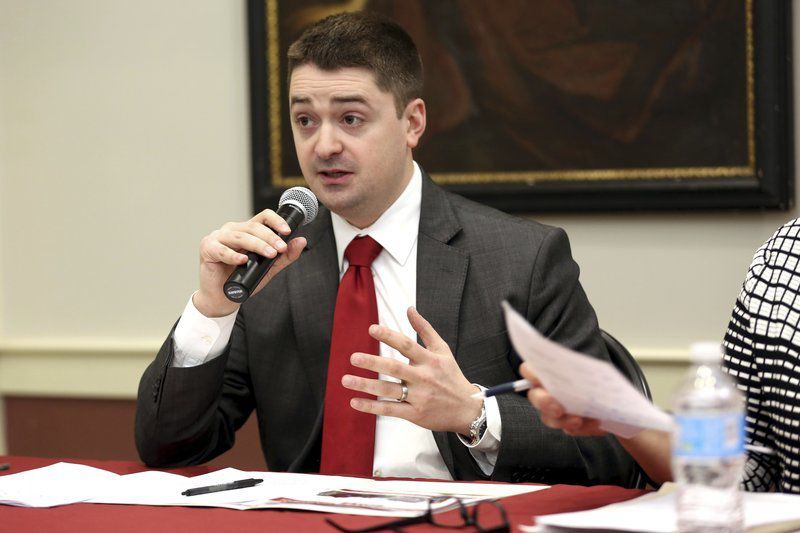 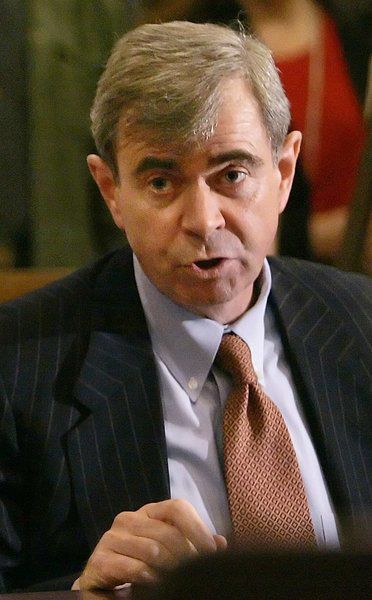 BOSTON — As the state’s top election official, Secretary of State Bill Galvin must walk a fine line between politics and the oath of office.

While he takes a constitutional pledge to remain impartial when it comes to running elections and overseeing voter registration, like other top elected officials, he runs for reelection every four years under a partisan banner in a race that he is largely responsible for overseeing.

It’s a dichotomy that’s come up as the veteran Beacon Hill politician seeks a seventh term amid a heated primary challenge from Democrat Josh Zakim.

Zakim, a Boston city councilor, has made Galvin’s handling of the state elections office a key platform of his campaign and even accused the fellow Democrat of trying to dampen voter turnout in the upcoming primary.

“The confidence of voters in the fairness of our elections is probably one of the central responsibilities for a secretary of state,” Zakim, 33, said in an interview. “We should be making it easier and more convenient for people to vote, not putting up additional barriers, which is what Galvin appears to be doing.”

When Galvin set the state primary date for Sept. 4 — the day after the Labor Day holiday — to avoid conflicts with the Jewish holidays, Zakim criticized the move and said it would lessen turnout. He suggested that Galvin was stacking the deck in his favor, as lower turnout generally benefits incumbent politicians.

Zakim has also blasted Galvin for “saying one thing and doing another” by proposing to allow same-day voter registration while also fighting to overturn a Superior Court decision that would eliminate a state law barring voters from registering 20 days before an election.

Things got even testier over Galvin’s reaction to losing the endorsement of Lawrence Mayor Daniel Rivera, a Democrat who is backing Zakim.

Rivera told the State House News Service that Galvin called him last month after he endorsed Zakim for secretary of state and launched into a tirade over the mayor taking sides against him in the primary. Rivera recalled Galvin telling him, “I made you mayor,” the news service reported.

“For the top elections chief to say that to another elected official is totally inappropriate,” he said. “He’s taking credit for getting someone elected, when it’s his job to administer fair and efficient elections.”

Galvin, 67, brushes off the criticism from his younger challenger, whom he accuses of being a political opportunist.

“I’ve had primary challengers like him before, ones that probably have more election experience than he does,” Galvin said in a interview. “He doesn’t have any experience running elections, so he really doesn’t know what he’s talking about.”

He said the problem with simply doing away with the 20-day cutoff is that it doesn’t provide any money for cities and towns to handle the additional workload of signing voters up on Election Day.

“Same-day voter registration is something I have advocated for a long time,” Galvin said. “But if you want it to work, as I do, you have to put the money behind it.”

Galvin declined to comment about his conversation with Rivera, who didn’t return a phone call seeking comment.

To be sure, Zakim hasn’t accused Galvin of abusing his powers, but political observers say voters might not see it that way.

Mary McHugh, a political science professor at Merrimack College, said Galvin walks a thin line overseeing an election where his name is on the ballot.

“When you’re in the middle of an election fight and running the election is your job, it’s difficult to balance those things,” she said. “He’s really walking a tightrope.”

She said any action Galvin takes in terms of election rules between now and September is going to be viewed through a political lens, especially with Zakim seizing on the opportunity to criticize his tenure.

“Anything he does will be viewed by whether it’s helping or hurting his reelection bid,” she said. “But if he does nothing, he opens himself to criticism for not doing his job.”

Besides running federal and state elections, the secretary of state oversees the state archives, the Historical Commission, the lobbyist division, and the state’s public records. The office also oversees the securities divisions, which has the power to investigate fraud.

The four-year term as secretary pays $150,400 per year, with benefits.

Galvin, of Brighton, first won the office in 1994 and has drawn only one Democratic challenger since — in 2006, when he beat John Bonifaz with 82 percent of the vote. In the 2014 elections, he soundly defeated Republican David D’Arcangelo of Malden, and Green-Rainbow Party candidate Daniel Factor.

Besides Zakim, Galvin faces a primary challenge from Brian Felder, a Swampscott Democrat.

Zakim, who announced his candidacy in November, is also closing in on Galvin in the money race.

In the most recent reporting period, Zakim vastly out-raised Galvin for the first time since entering the race. From Feb. 16 to 28, Zakim raised $23,557 to Galvin’s $1,750, filings show.

With other statewide primary races drawing little attention from voters, McHugh said Galvin is facing a formidable challenge from Zakim.

“Galvin has been around a long time, but hasn’t had a Democratic challenger like this,” she said. “It’s a race

Democrats will be watching very carefully.”